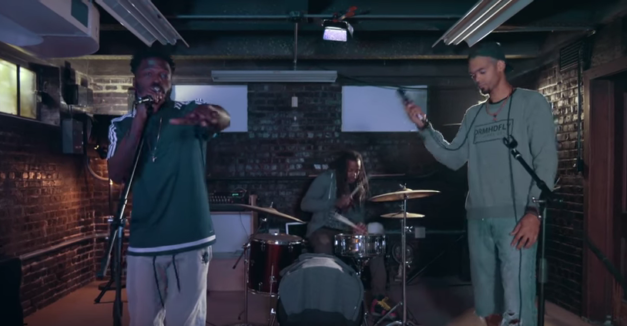 The Dilla Kids drops trio of albums at once

The trio of Marcey Yates, Xoboi and percussionist/producer DRMHD has dropped three separate albums, all through Yates’ Raleigh Science Project artist collective. The first single and video, “Gluttony,” led the official announcement as the first track from Crisis Actors, the seven-song EP with one named for each of the seven deadly sins. Journey to Tibet and Brake Failure In Portugal were also released.

It was apparent in recent months The Dilla Kids had been working their way towards some kind of release. The group released a handful of new tracks over the past year and played the inaugural New Generation Music Festival this past August.

Dive into all three albums here, here and here. Watch “Gluttony” — directed by Zach Wallinger and shot at Musicology — below: 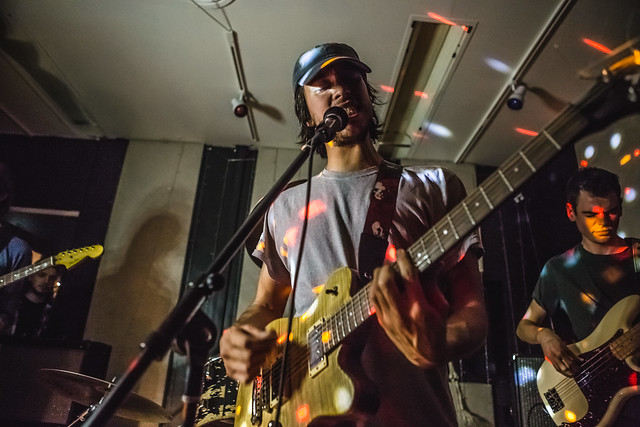 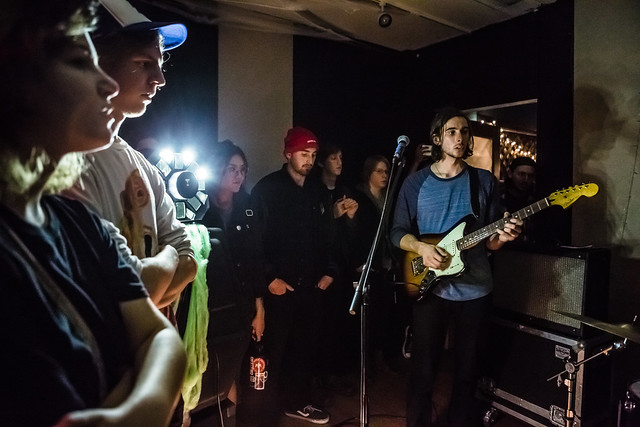 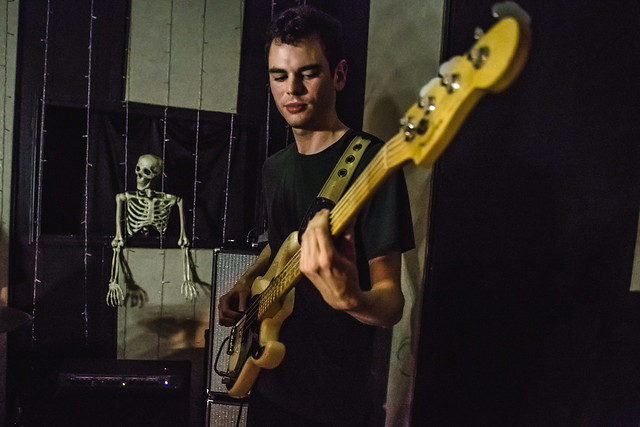 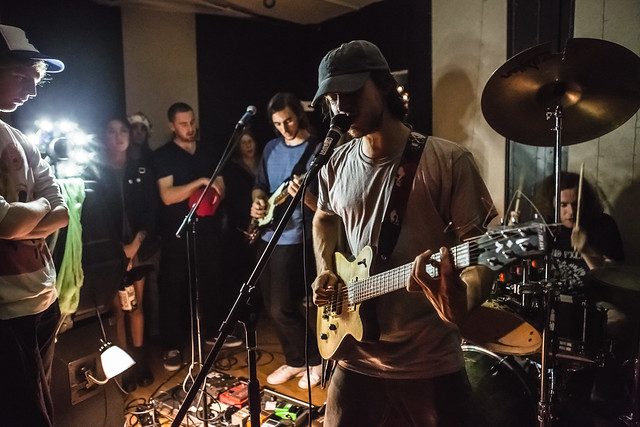 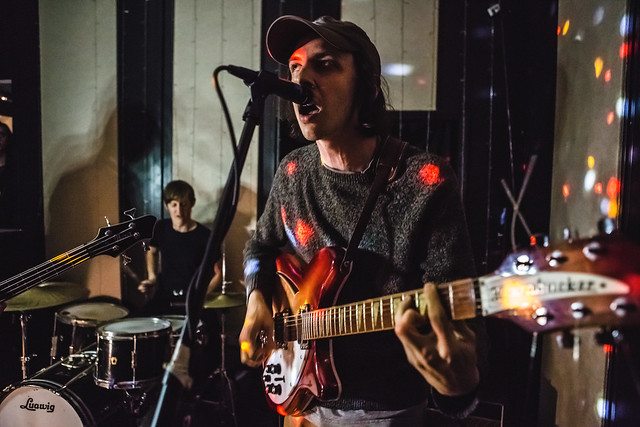 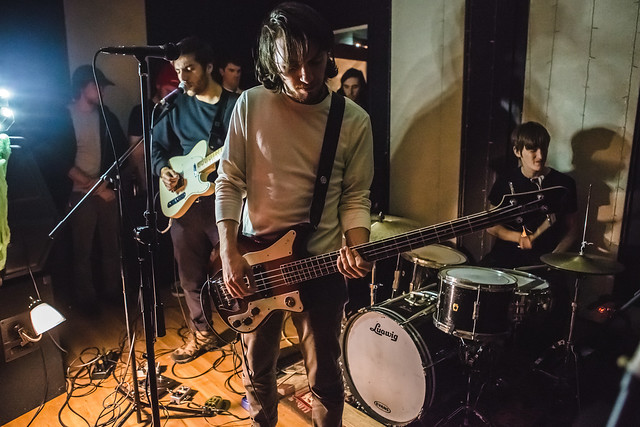 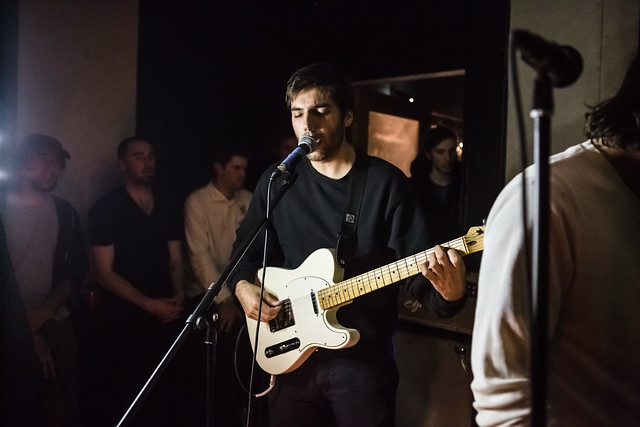 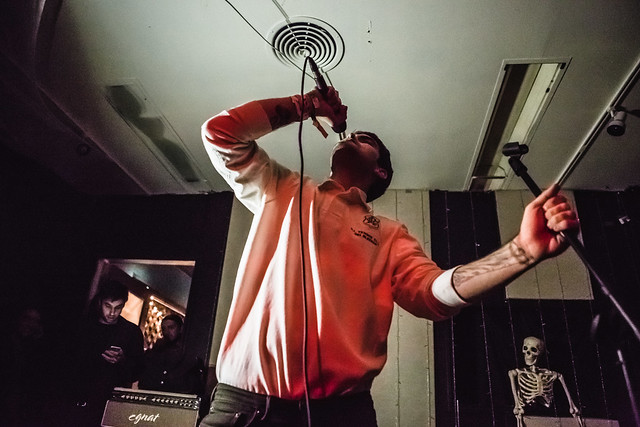 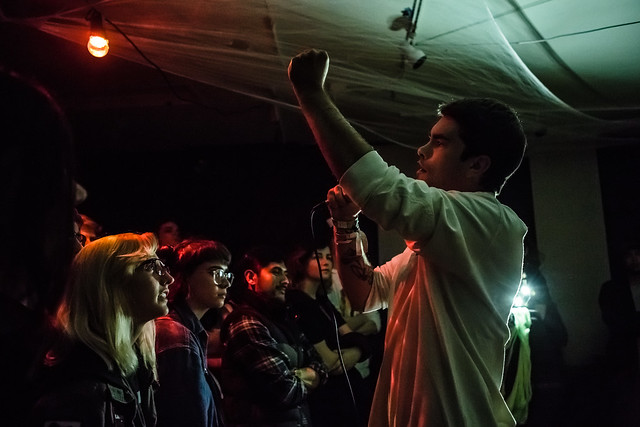 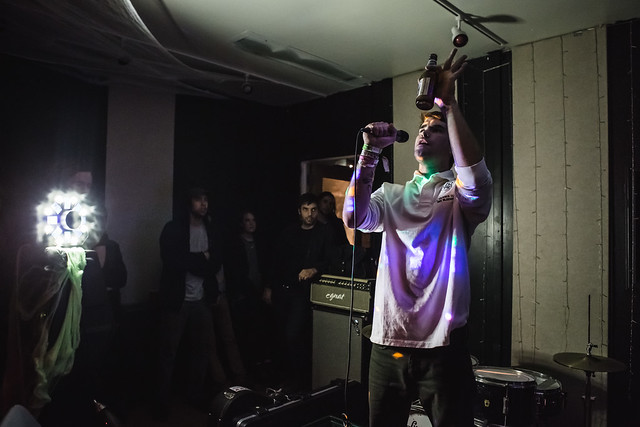 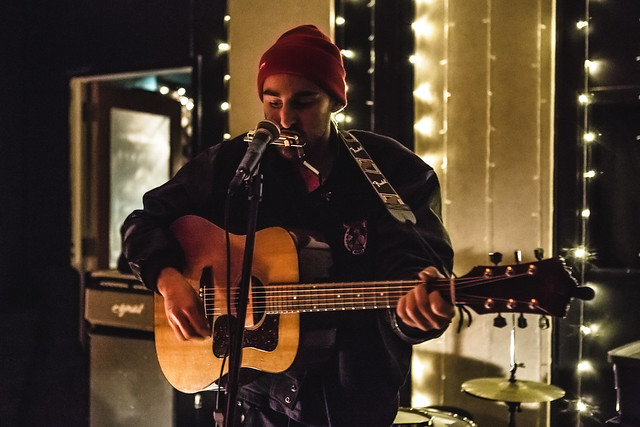 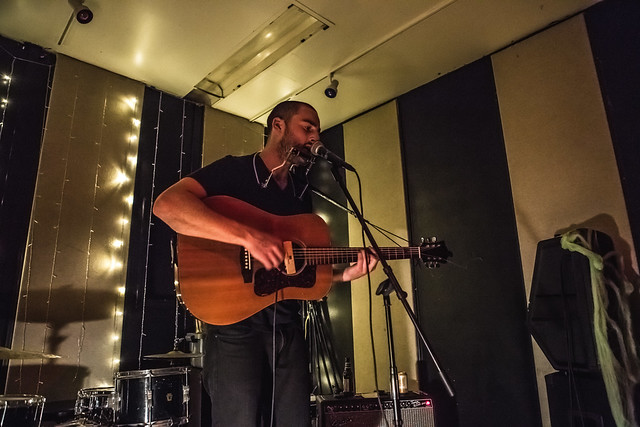 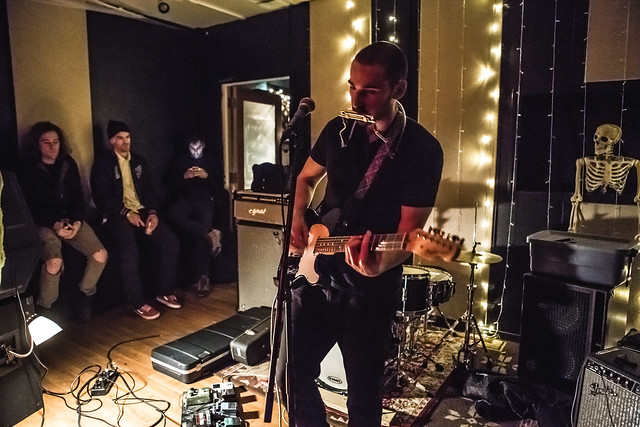 HN intern Tarah Dawdy got down at Vega last night with alt-rock band The Lonely Biscuits, touring from their Nashville hometown to one of its regular stops in Lincoln. The band released the Come Around EP in Oct 2015 and plans to follow-up with its full-length debut next year. Lincoln funk-rock staple A Ferocious Jungle Cat opened the show. 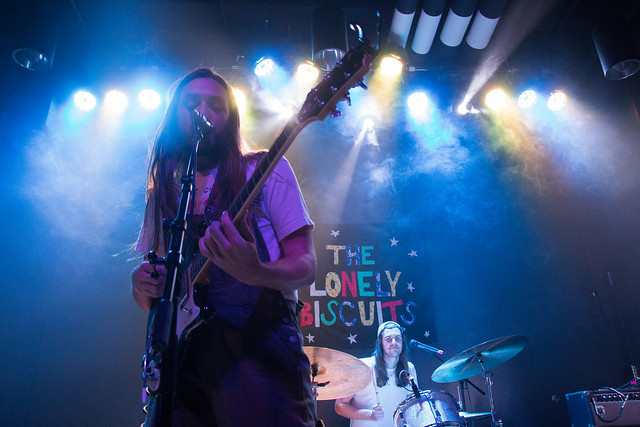 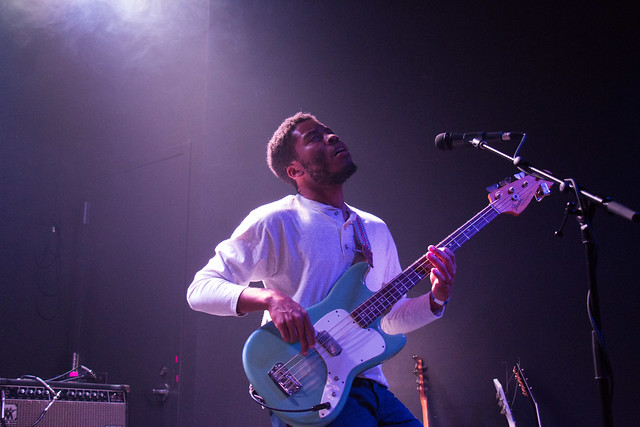 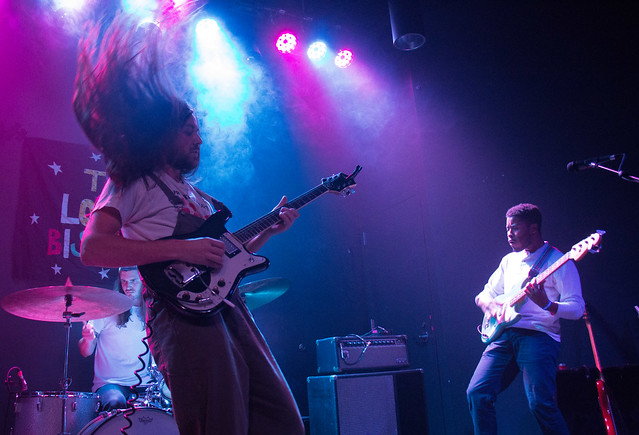 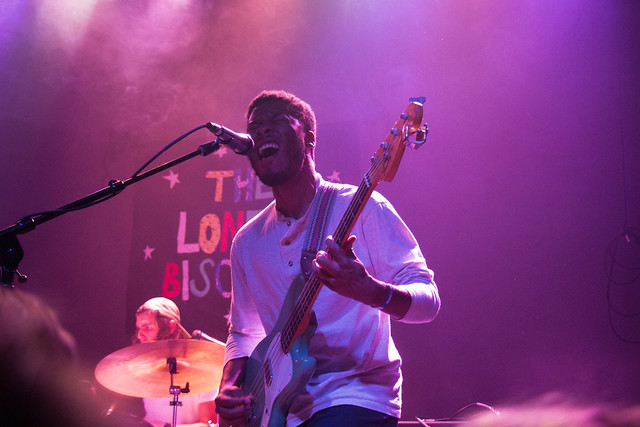 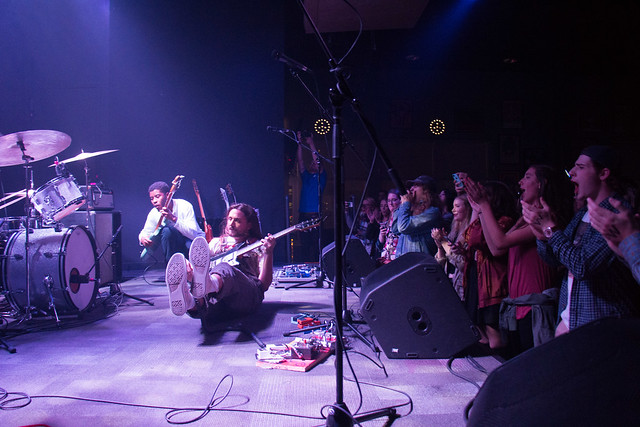 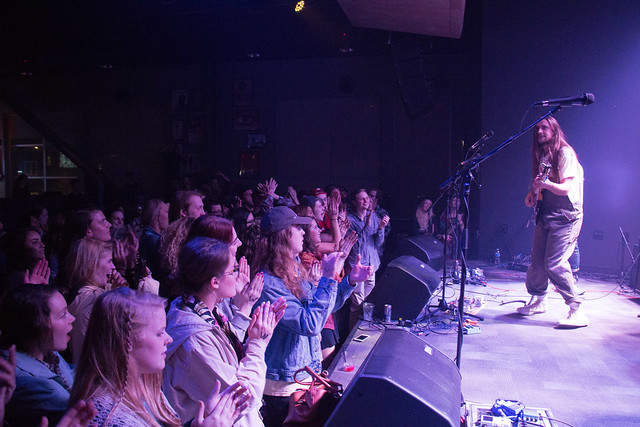 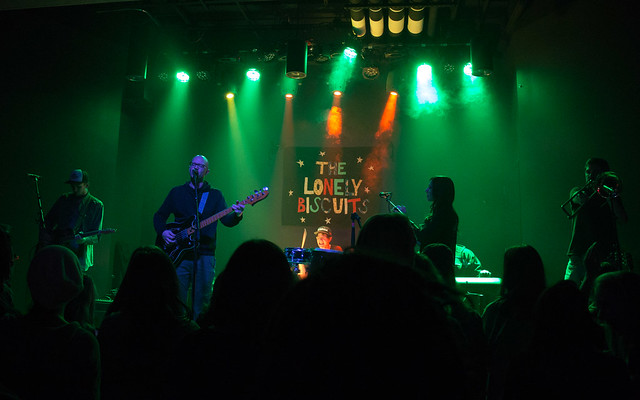 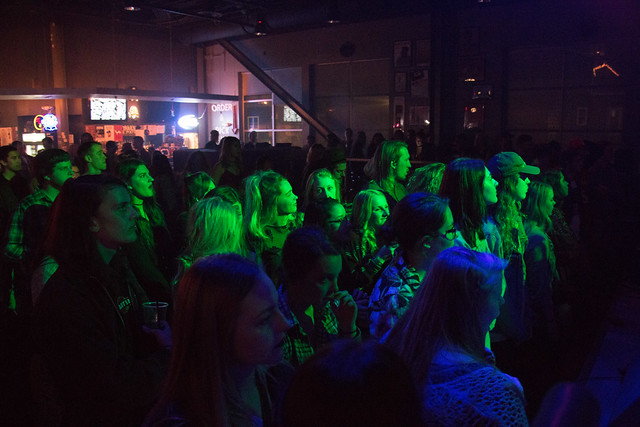 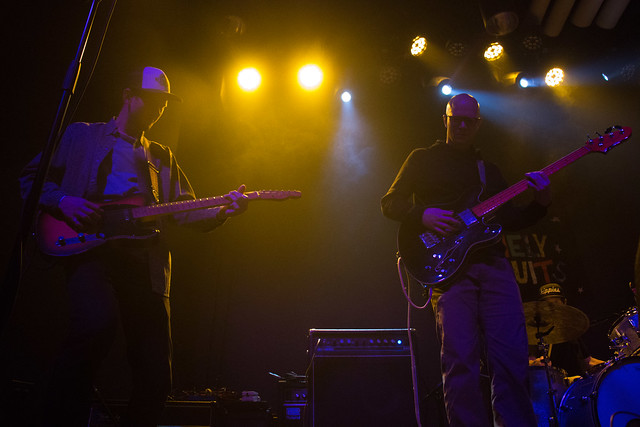 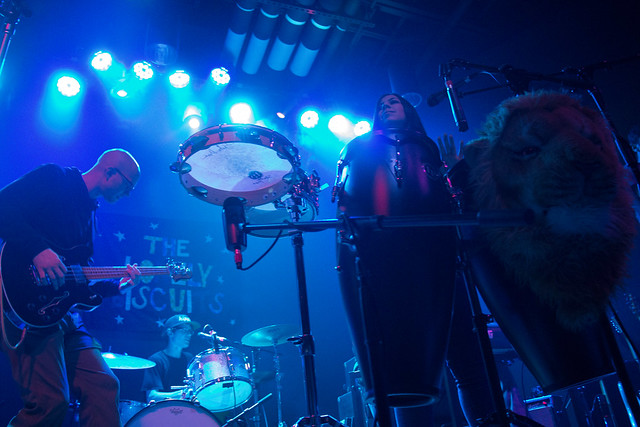 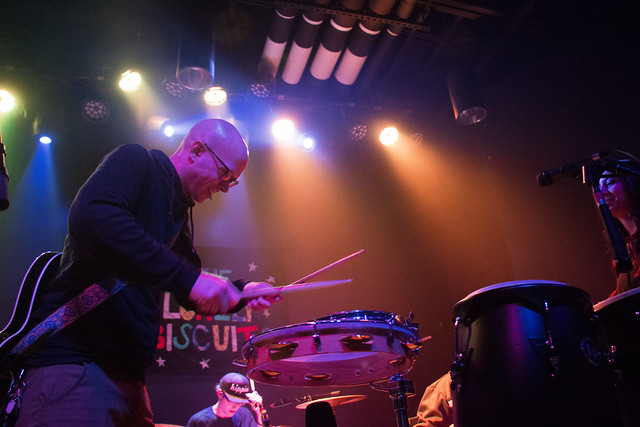 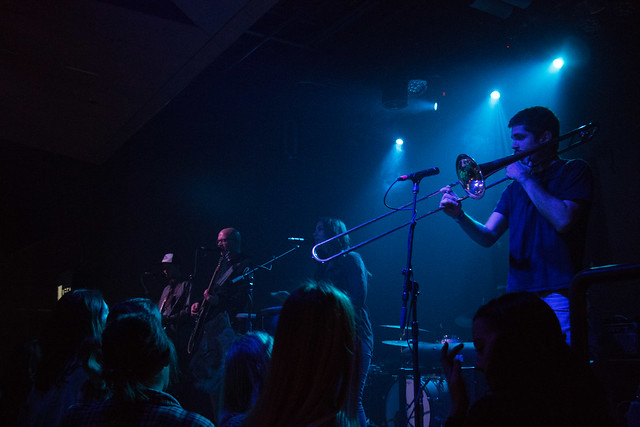 Tonight, Sonny Knight & the Lakers come to The Bourbon, 1415 O St. It’s 68 year old frontman Knight boasts a powerful singing voice that brought him early success as a teenager in St. Paul. After a stint in the army and as a full-time truck driver, he returned to music in the 1990’s and has continued on an upward trend ever since. In 2013 he formed the Lakers, largely comprised of players half his age, bringing a throwback feel to Rhythm and Blues. After a strong debut release in I’m Still Here, The Lakers captured it in their 2015 live release Do It Live, out on Secret Stash Records.

For a fuller listing of tonight’s shows, head to our statewide calendar here. If you do not see your show or one you plan to attend, add it yourself via the website’s “Contribute” feature here or email news@hearnebraska.org.