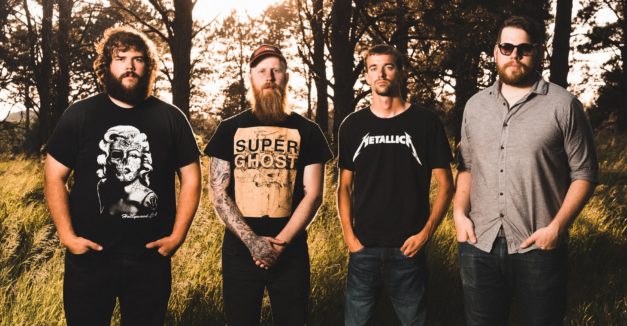 The flashiest record isn’t always the best one. As A Different Breed shows on its latest release, it’s the meat that matters.

That isn’t to say Transient lacks complexity or variety, as it explores both melodic and aggressive aspects of metal while rarely straying off its breakneck track. When it does rest, as in the deadpan strumming outro of “Labrynth,” it does so briefly and cooly. Underneath, there’s a positive message of clinging to oneself and identity, but it is delivered with rhythmic force. After the searing guitar solos and wild screaming is gone, all that’s left is the pounding in your chest.

Catch them twice this Saturday, Aug 27 as they play an early show at Duffy’s Tavern with BloodRail, Bad Blood and Hoodlums (RSVP here) and, later that evening, the Zombie Walk post-party at Vega with Rift, Relic and Through The Stone (RSVP here).

Listen to Transient below:

Omaha hardcore/metal band The Matador released a new track today — its first new music in a year — and will head out into the Midwest next month.

“Depths” is out today via The Matador’s website. It’s the band’s first new music since IV dropped last year. Listen in below:

The Omaha Entertainment and Arts Award-nominated band will head out on a 10-day road trip which kicks off Thursday, Sept 8 at O’Leaver’s. RSVP here and view the full schedule below:

Coverage of Freakabout, Evan Bartels & the Stoney Lonesomes, Walk By Sea at The Bourbon

HN multimedia intern Lauren Farris was present for night one of The Bourbon’s free, two-night back to school event, where Freakabout, Evan Bartels & the Stoney Lonesomes and Walk By Sea performed to a well-attended main room.

Tonight, Universe Contest headlines part two of the Back To School Banger with Mad Dog & the 20/20s, Bogusman and Better Friend. Doors are at 8 p.m. and the show starts at 9 p.m. RSVP here. 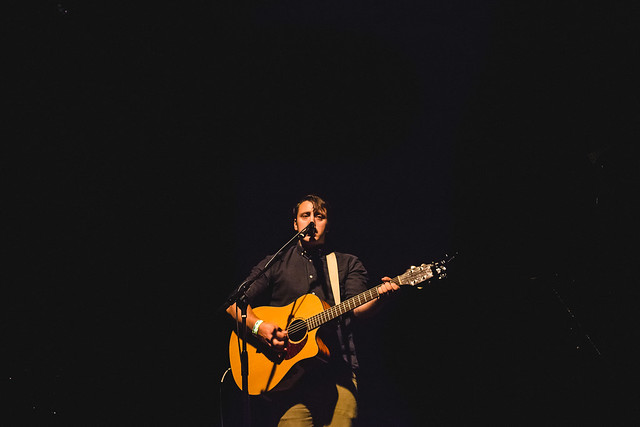 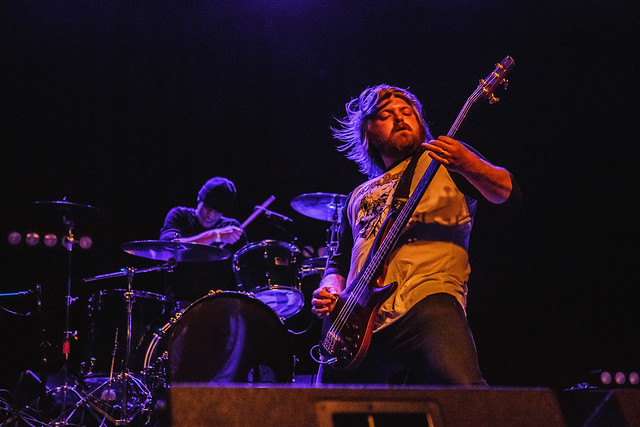 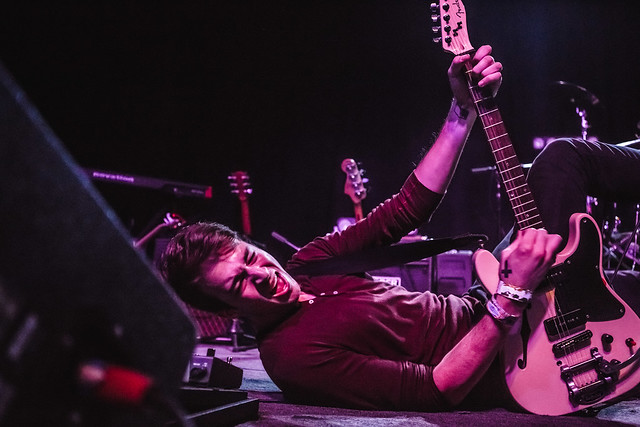 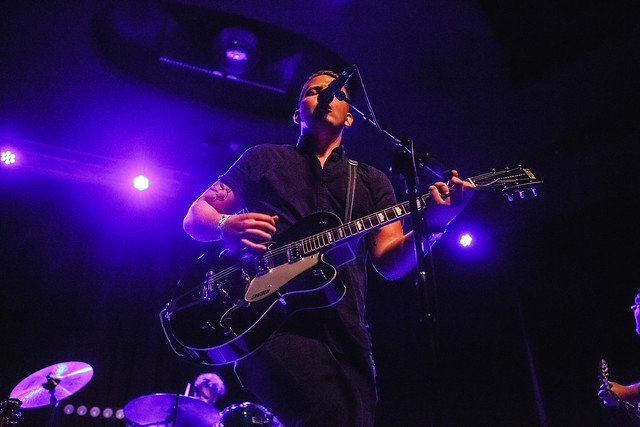 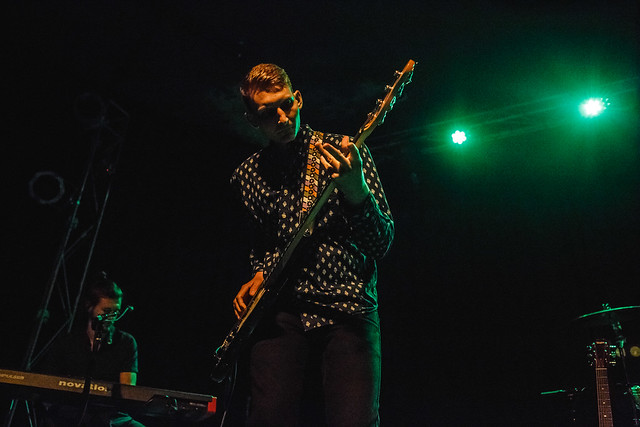 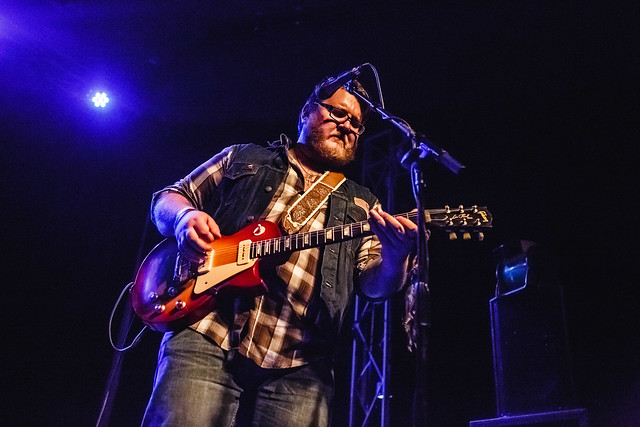 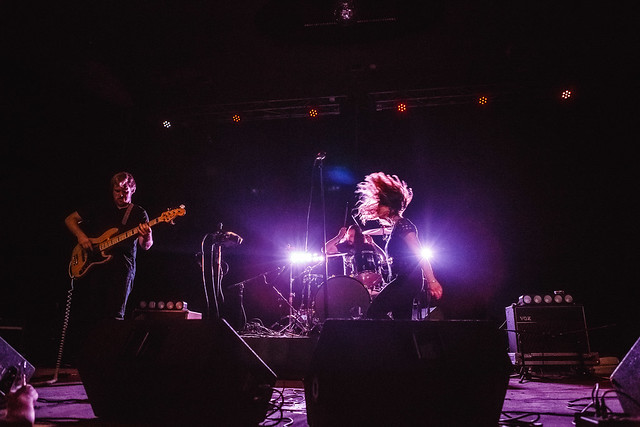 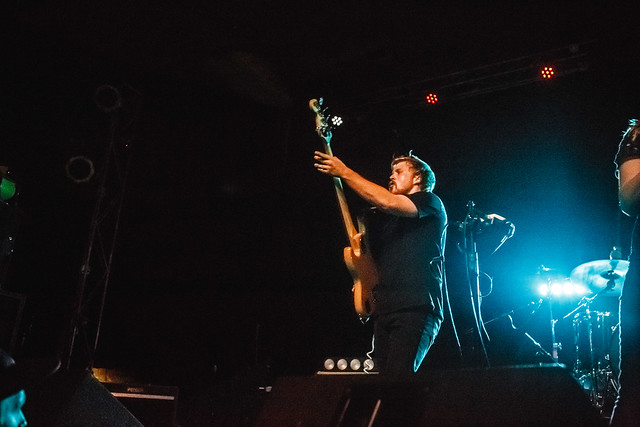 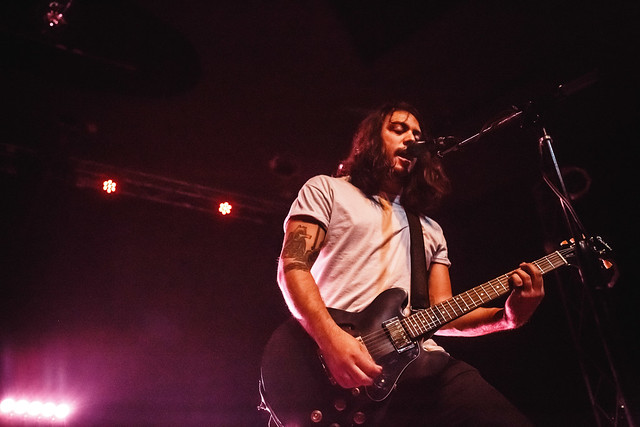 There’s plenty else going on this week, so let’s run down a few more. Find a fuller listing in our statewide calendar here, and leave anything we missed in the comments or email it to news@hearnebraska.org.

Freak Prom at Vega — DJs CH EGEN, Garcliff and Heathfield help you get down to your most mutant at this benefit dance for D.I.O. Fest, which supports free learning and DIY culture through education, art and music. Entry is $5 and runs from 8 p.m. to 2 a.m. RSVP here.

Big Al Band, Relax, It’s Science and Army of 2600 at O’Leaver’s — Get your fix for two-piece rock, ambient post-rock and atari rock, all in one go. $5 entry, RSVP here.

Correction: An earlier version of this article falsely stated A Different Breed’s new record is the band’s third. It is its second.