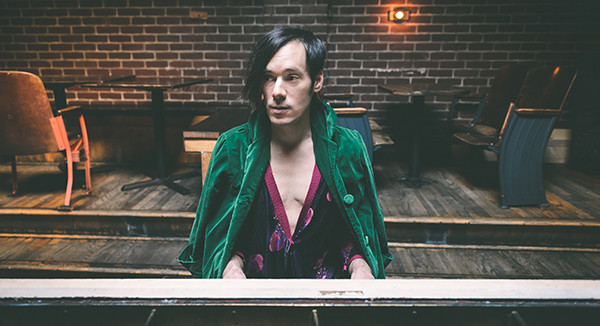 Coachella announced its lineup yesterday and the biggest news may have been that AC/DC, a classic rock band that hasn’t been exciting since classic rock was just called rock, will headline the April festival’s first night.

The Indio, Calif. festival’s undercard, though, offers plenty to dig into, from the buzzing to the established, including Omaha’s Desaparecidos on day three of the festival. The band is billed as high as Jenny Lewis, Jamie xx and Mac DeMarco and higher than Built to Spill, among other noteworthies. 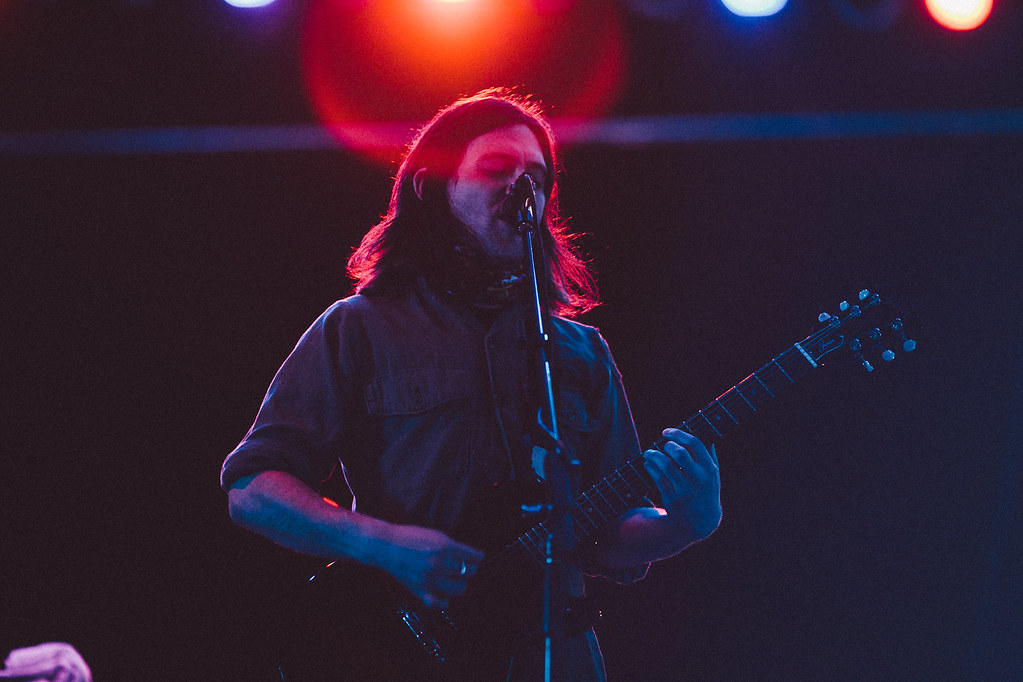 photo of Desaparecidos at Maha 2012 by Daniel Muller

Of Montreal will return to Omaha for the first time since 2013.

One Percent Productions announced that the psychedelic pop band will play The Waiting Room on March 16 with Deerhoof. The show will come just two weeks after the release of Aureate Gloom, Of Montreal’s first album since 2013 and its 13th full-length.

Tickets for the Omaha Entertainment and Arts Awards went on sale today.

At The Doubletree in downtown Omaha, the Feb. 15 awards show will feature performances by nominees, including Matt Whipkey, Dirty River Ramblers and Prairie Gators Band, DJEM and Linear Symmetry.

Tonight, The Zoo Bar hosts a party and fundraiser for journalist B.J. Huchtemann.

Huchtemann, who writes about roots music for Omaha’s The Reader, will be honored with a Keeping the Blues Alive Award for Journalism from the Blues Foundation in Memphis. Read about Hucthemann and the award here.

You can check out her Hoodoo column for The Reader here, including this brief piece on the passing of Lincoln guitarist Sean Benjamin.