Desaparecidos has cancelled the remainder of its U.S. tour dates, the Omaha band announced yesterday via its website. Frontman Conor Oberst was hospitalized earlier in the week, suffering from laryngitis, anxiety and exhaustion. After foregoing its Oct. 27 Jacksonville show, the band decided to end its tour, citing doctor’s orders that Oberst begin recovery.

Desaparecidos was scheduled to appear at The Fest this weekend in Gainesville, Fla., in addition to a string of dates that ended in a Nov 22 O’Leaver’s homecoming. Others include Fun Fun Fest in Austin, Texas and the Florence Project Fundraiser to benefit immigrant and refugee rights.

All cancellations are below, with tickets refundable at point of purchase.

Lincoln emcee Phoebe Huxleigh, aka Phoebe Dro, has dreamed of starting a web-based art collective for about as long as she’s been an artist. That dream comes to fruition tomorrow night with the launch of her new independent art collective.

Now a multi-talented producer and emcee, the collective model has appealed to Huxleigh ever since her dubstep days, when she worked with a small Beatport-associated label. Though it was a small label, it held all creative control, from editing her production right down to the cover art.

“The whole experience left a bad taste in my mouth,” Huxleigh says. “It just seemed to me that – especially as a small indie label – there’s no reason the artists shouldn’t retain complete creative control.”

Thus, Tiny Giants is aimed at providing a supportive environment for artists of all mediums to develop their craft and produce work. Huxleigh hopes to attract photographers, painters, writers and even artists who work in “less-appreciated” mediums like zines and flash-fiction.

Tiny Giants will operate as a conduit for its artists’ success, giving them ultimate freedom while they support the label in turn. Label artists retain the rights to their own work, allowing them to pursue opportunities with other labels if they arise. And there’s no pressure to fulfill contracts; artists determine their own level of involvement.

Huxleigh says that she hopes to create revenue through concerts, showcases, merch sales and an occasional label sampler. However, success won’t be measured in dollars, but rather, notoriety and acceptance.

“I almost want it to be more of a network than a label,” Huxleigh says. “A collective of artists who all support each other while doing their part to keep the scene a creative, friendly place. Tiny Giant is an idea more than anything, so all it really needs is the awareness and interest of the public to keep it going.”

In advance of its Friday release, See Through Dresses’ new EP End Of Days is now streaming for free via Tiny Engines and Impose Magazine. The release, originally schedule for last week, is the Omaha indie rock band’s first on its new label home, as well as the follow up to its 2013 self-titled debut.

Hear End Of Days in its entirety below. The album drops Friday, and is available digitally, on vinyl and on a split cassette with labelmates It Looks Sad. 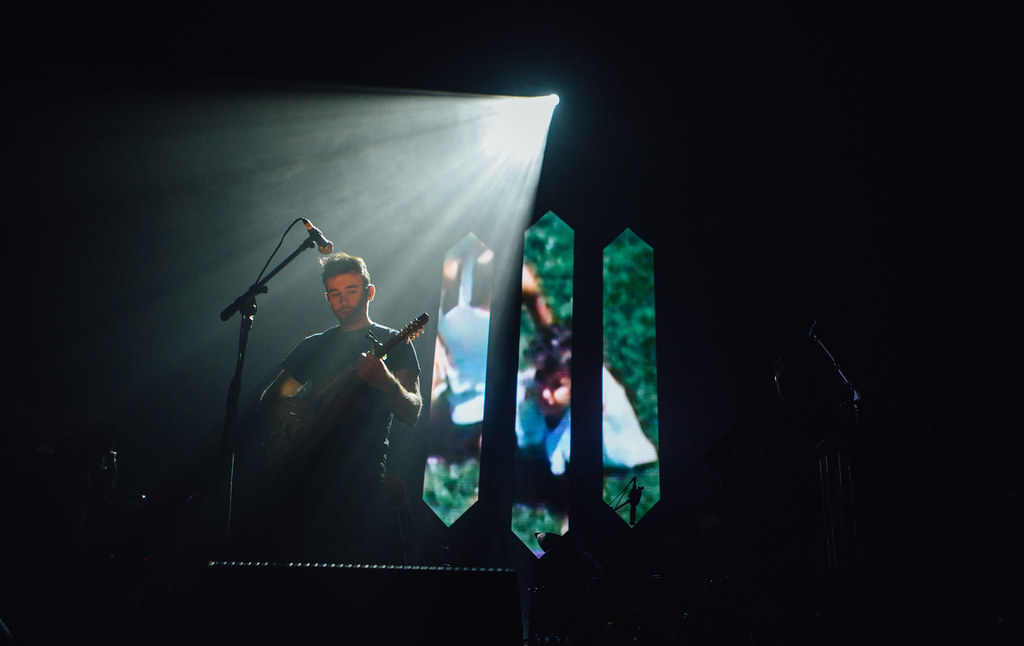 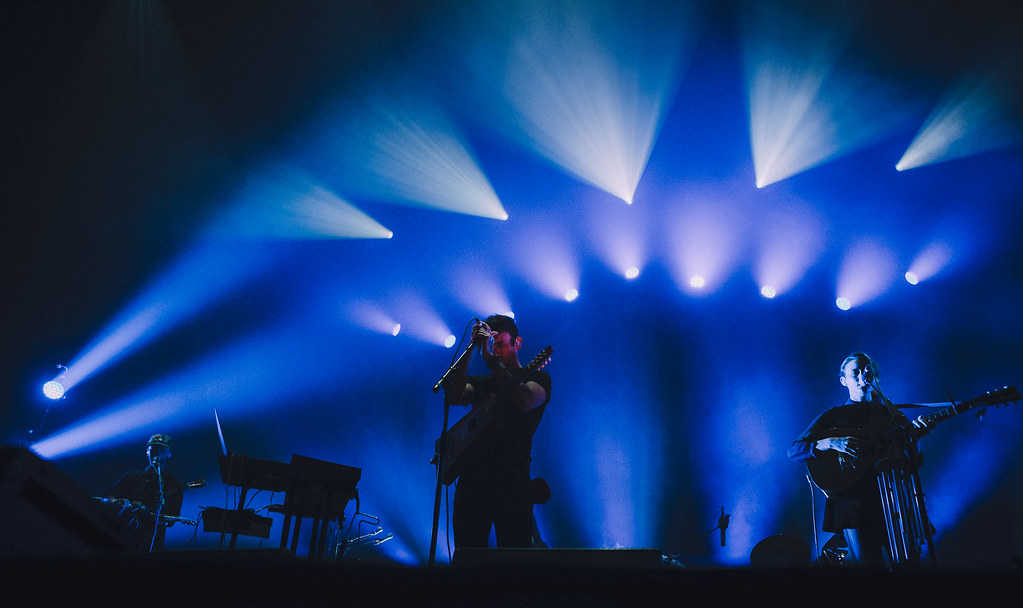 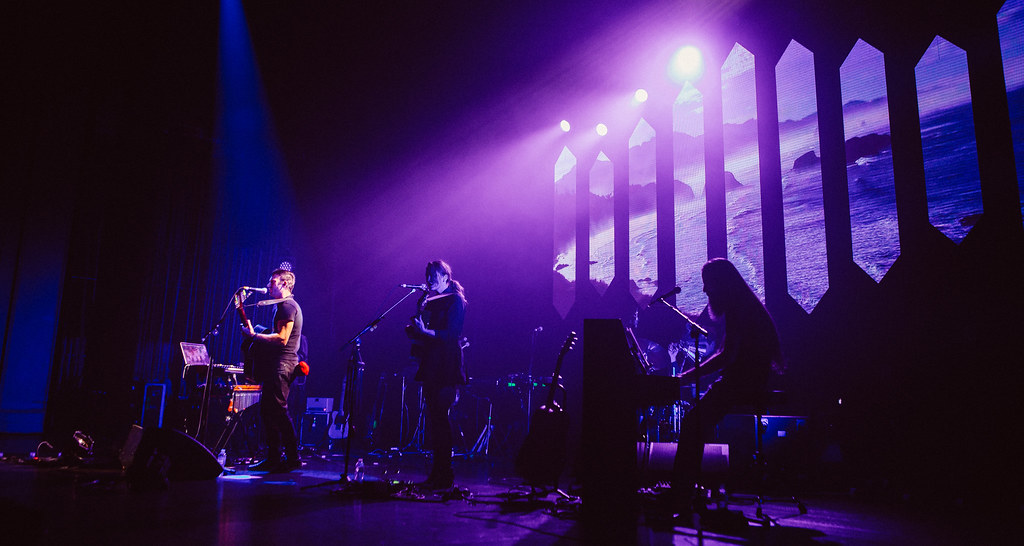 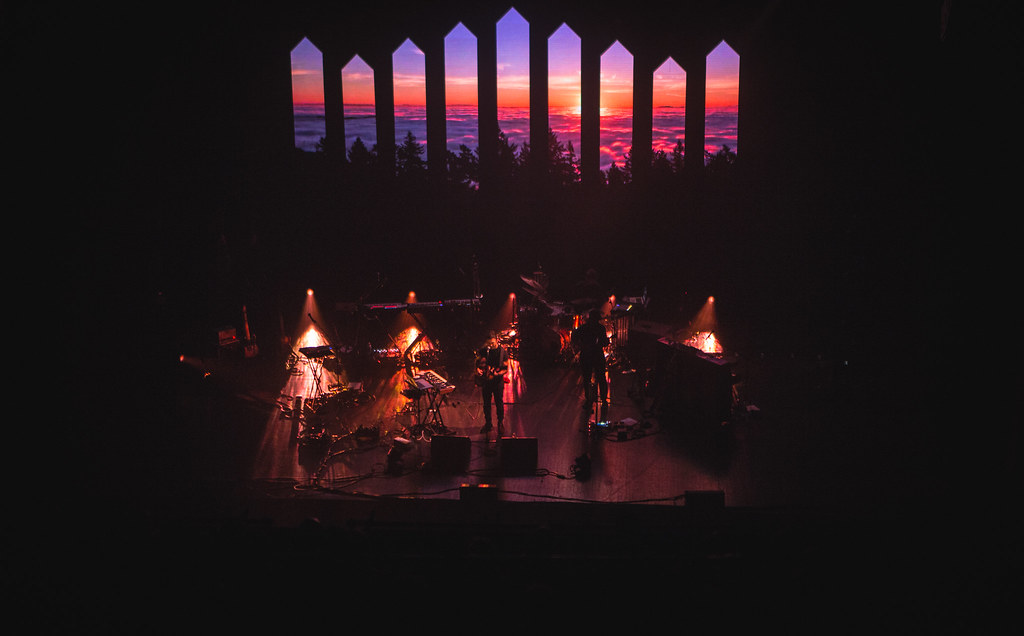 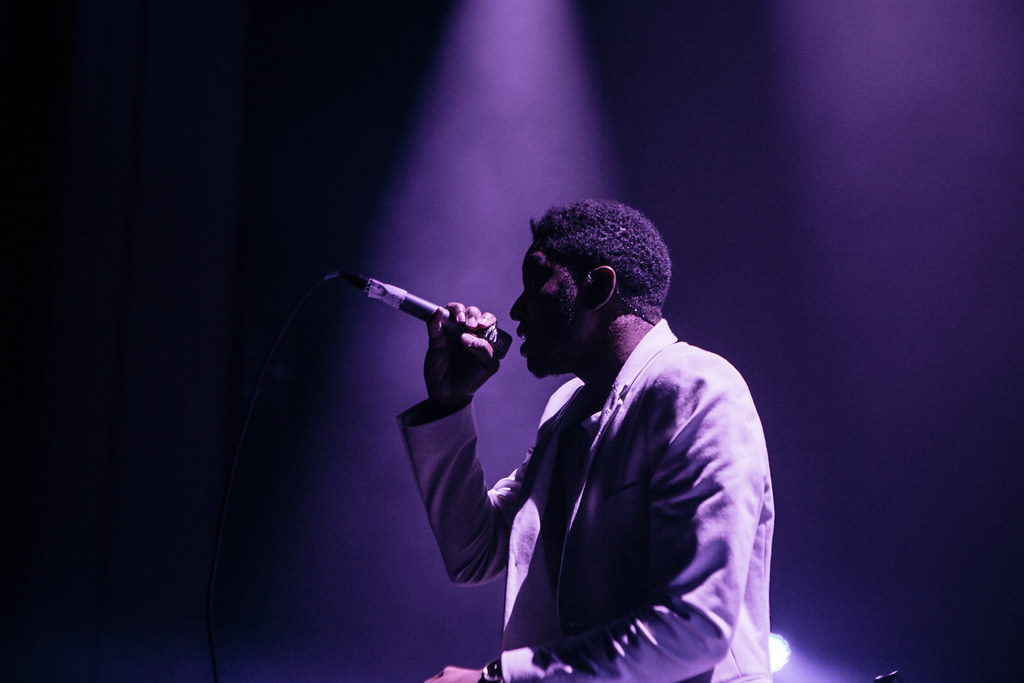 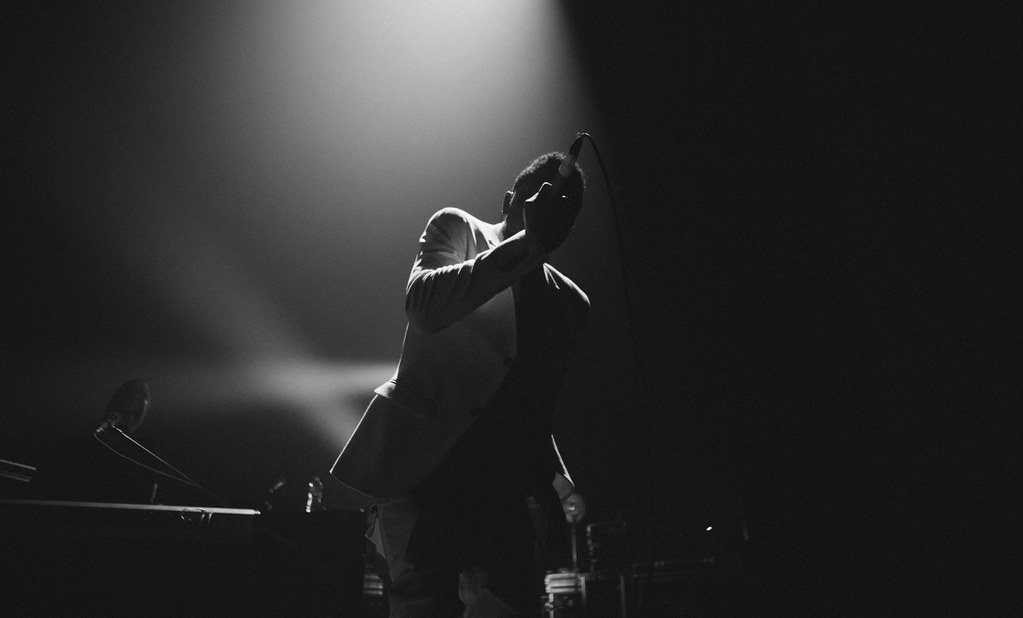 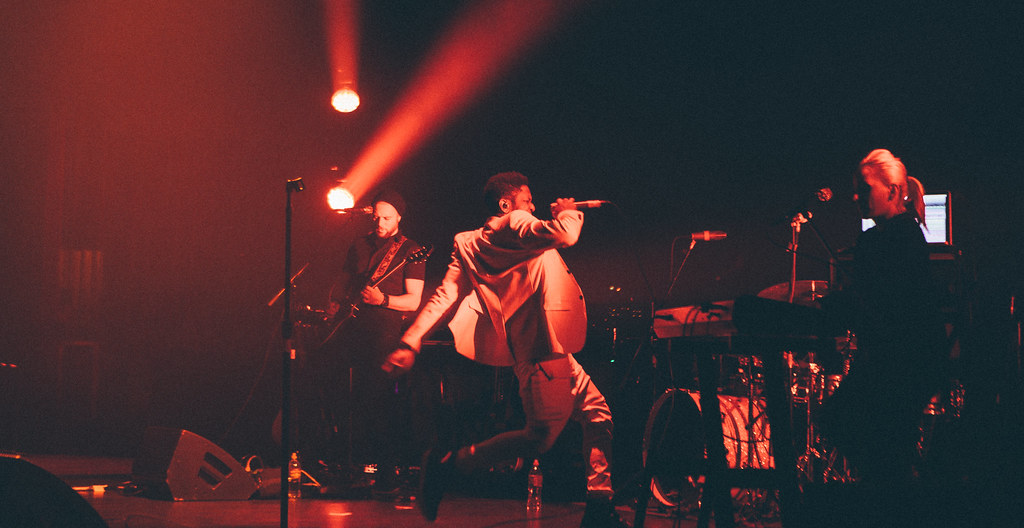 Faded Black, For Edward, Hope For The Fallen at Duffy’s Tavern 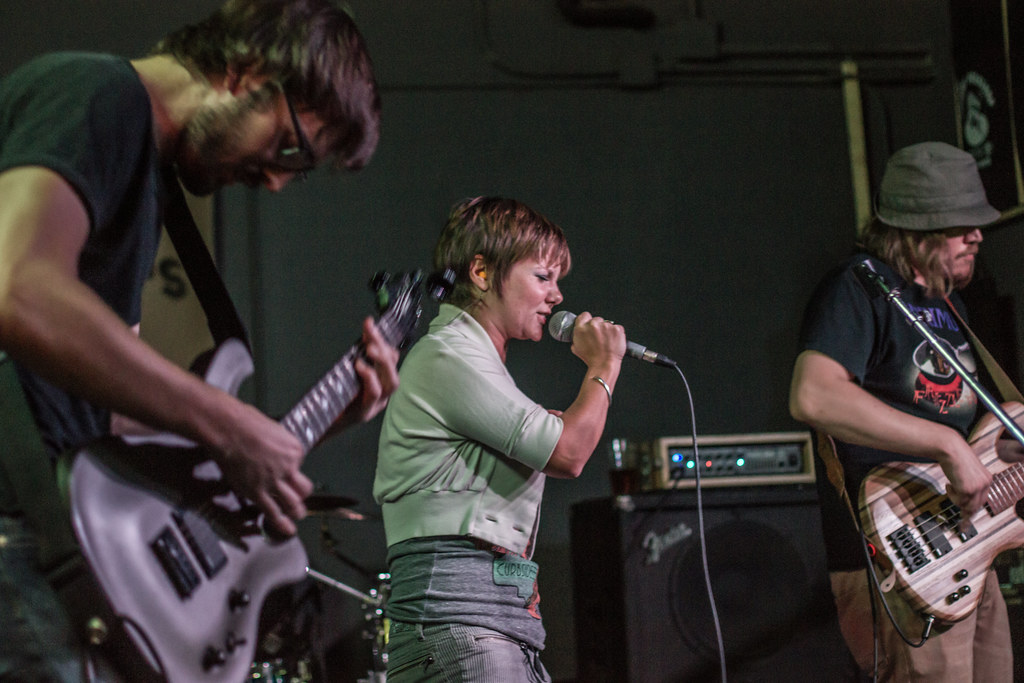 Hope For The Fallen 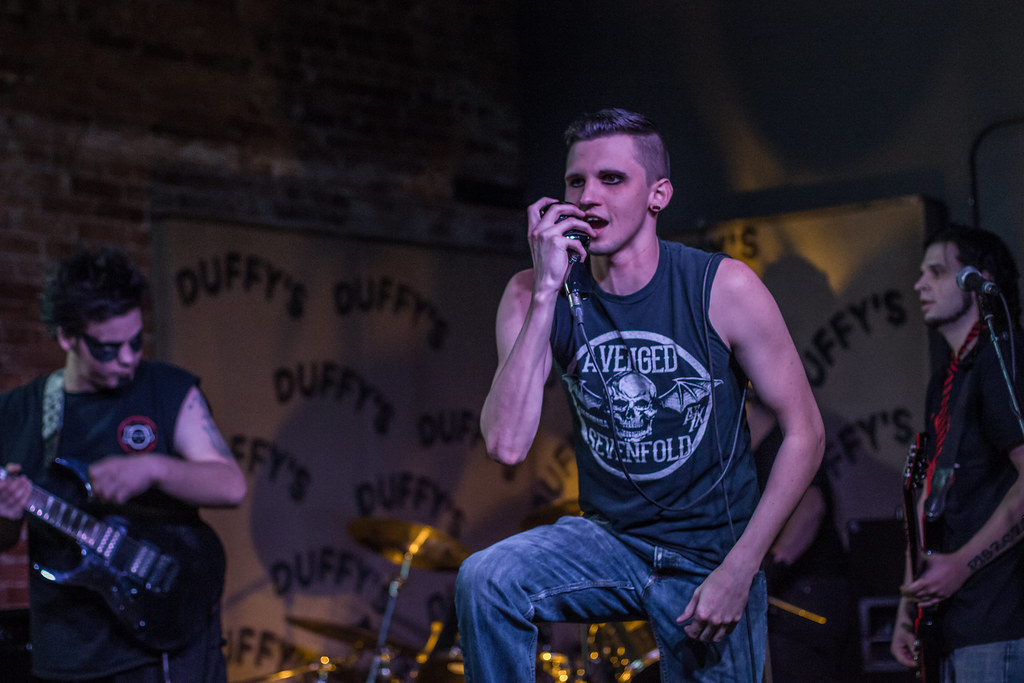 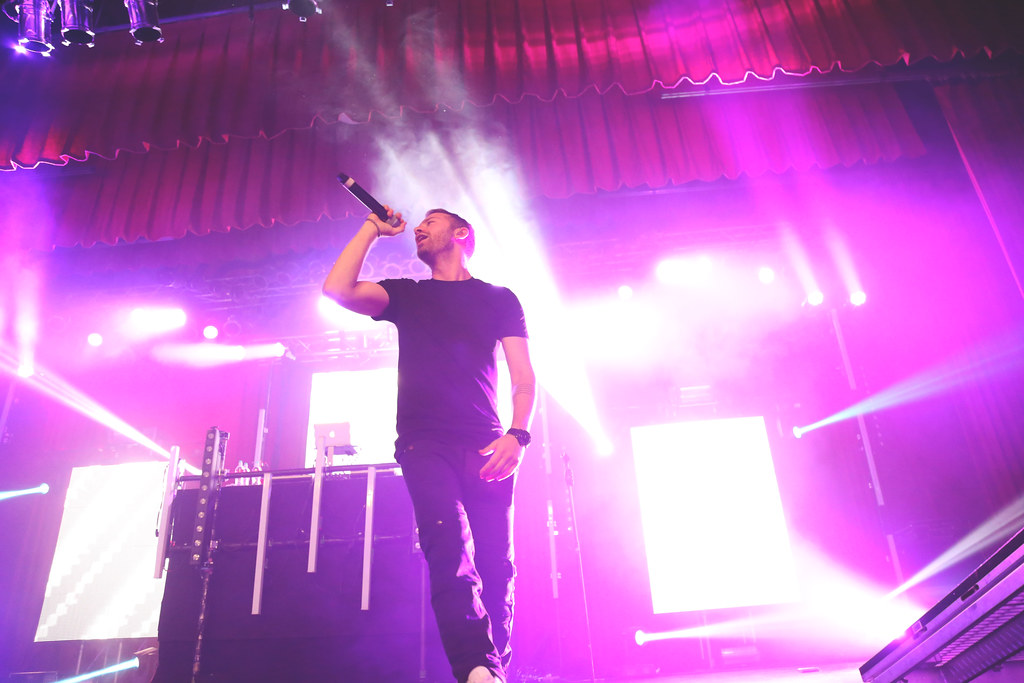 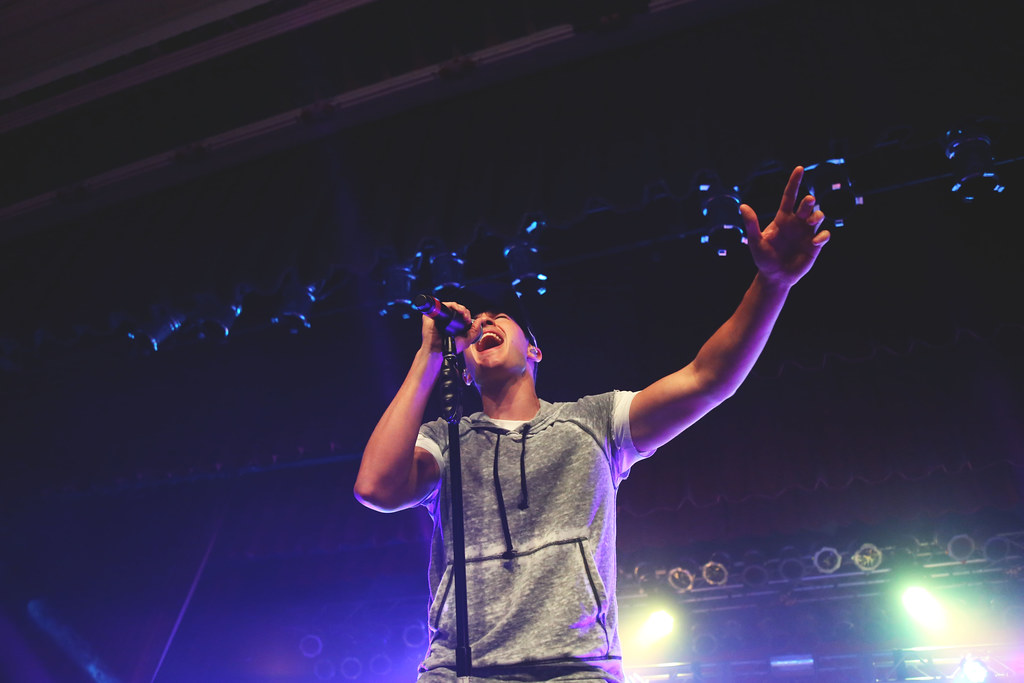 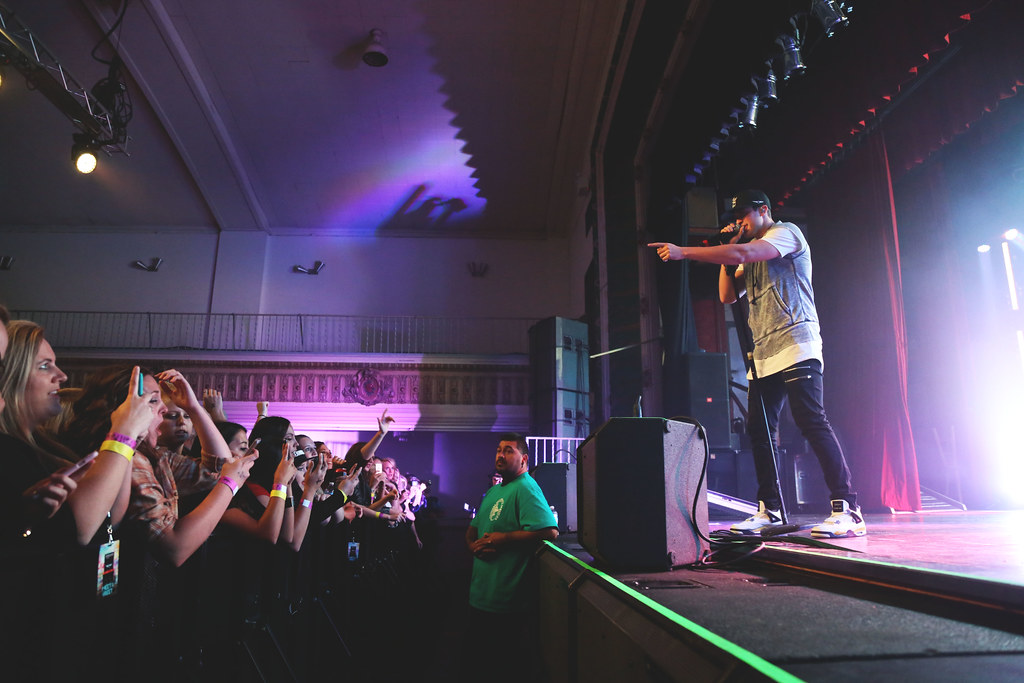 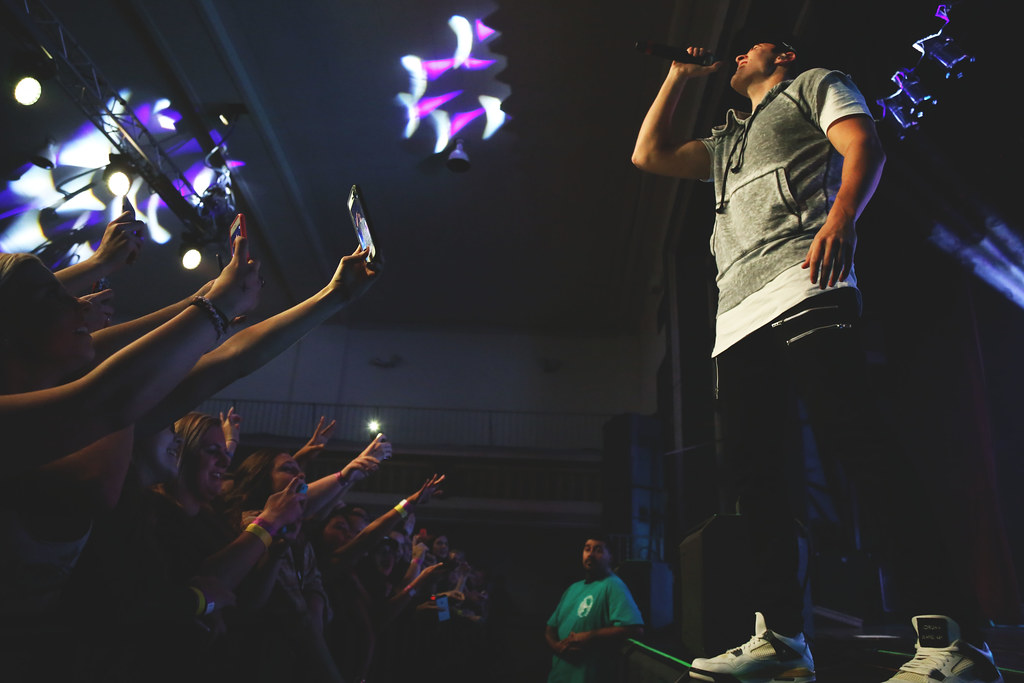 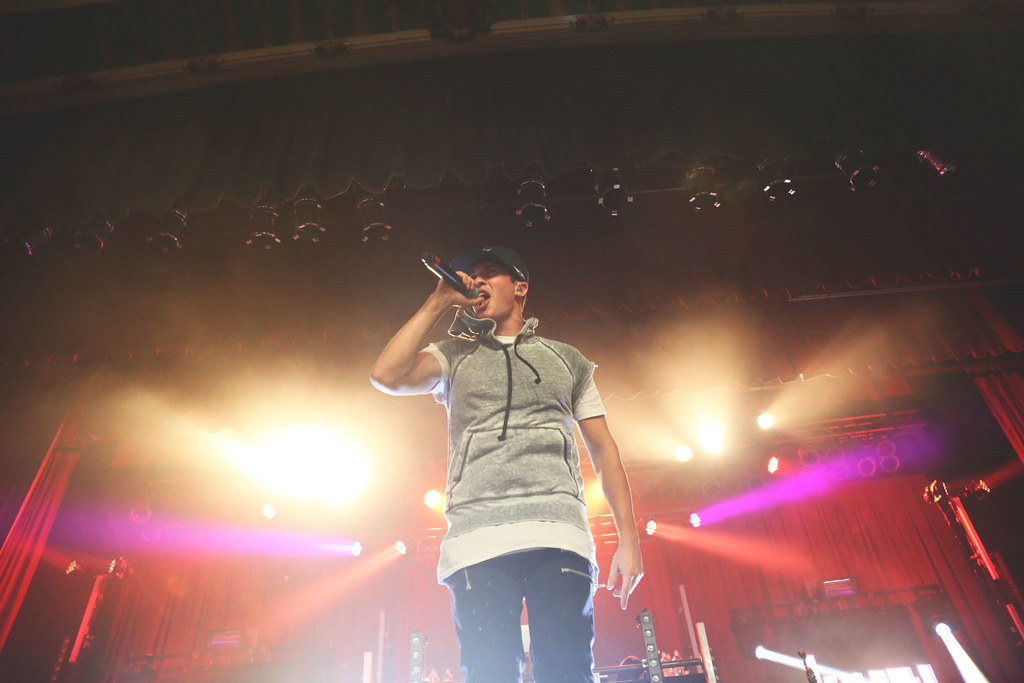 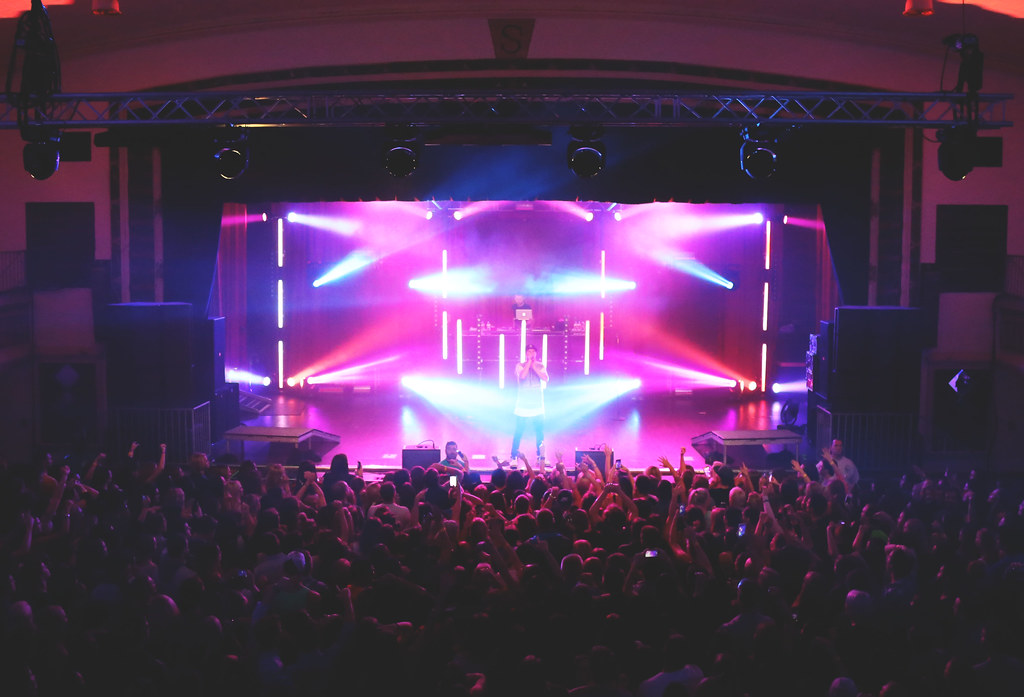 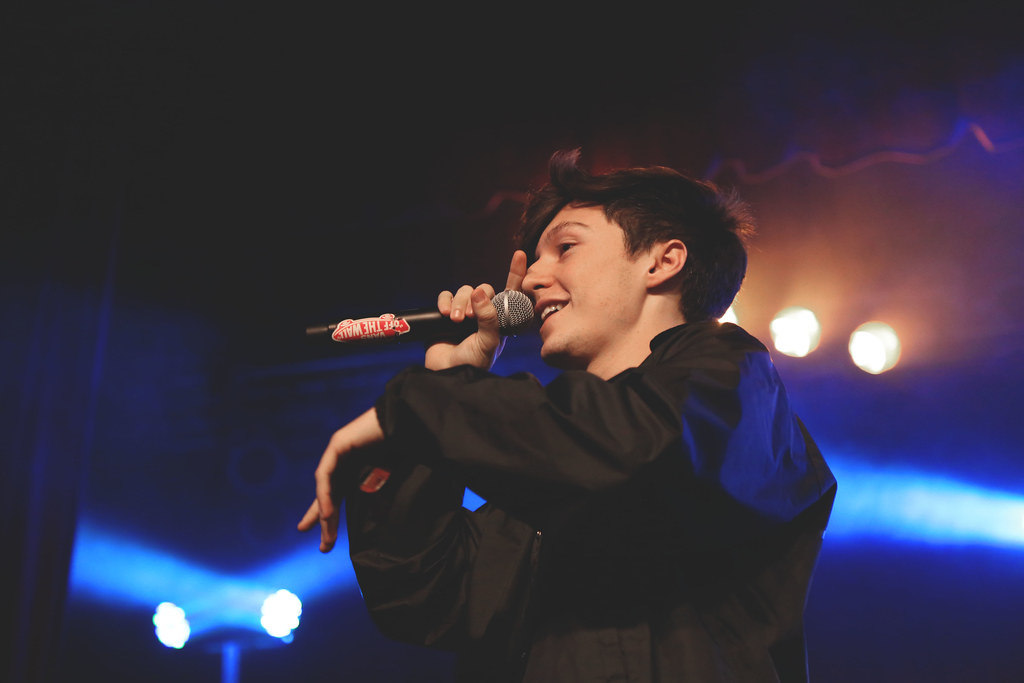 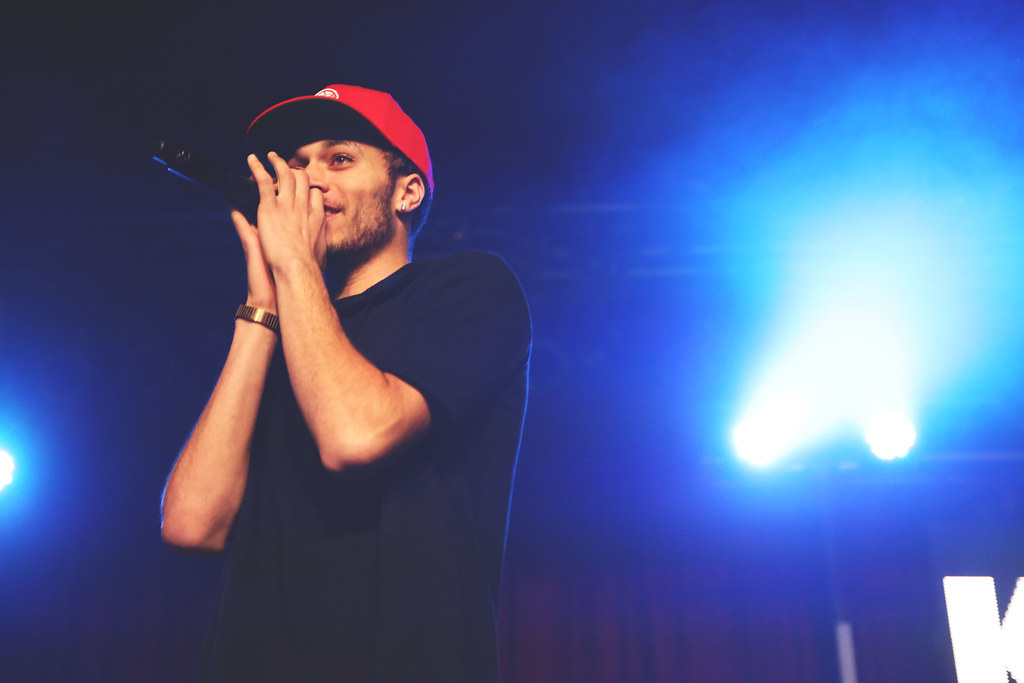 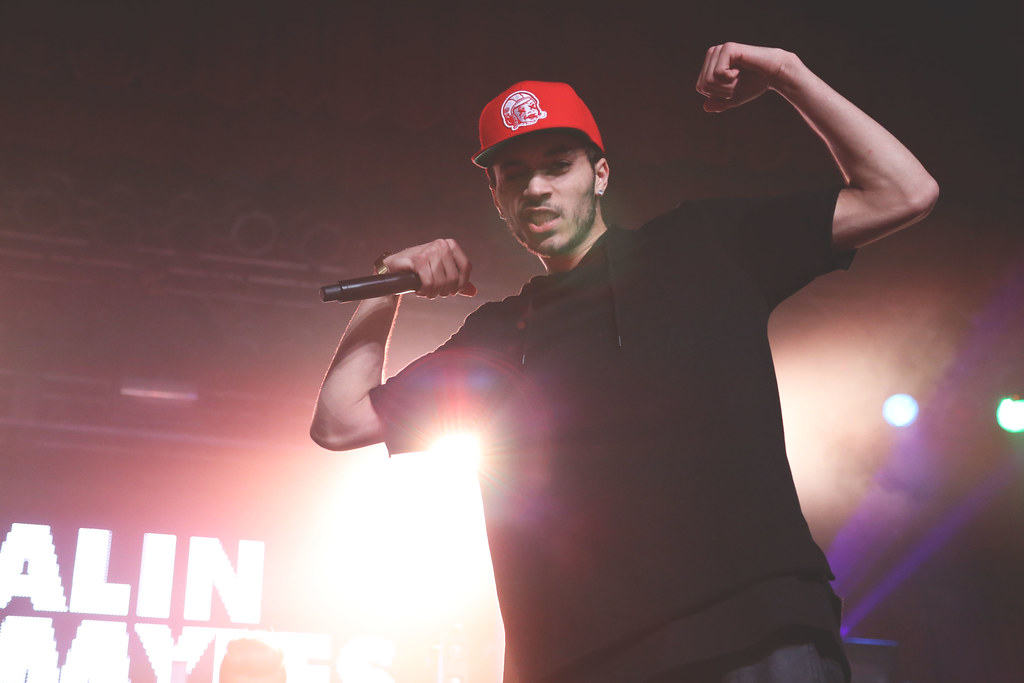