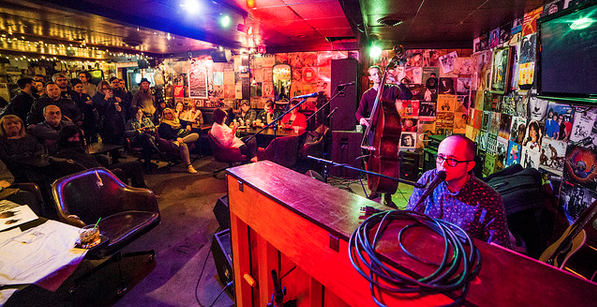 Today’s news includes a massive photo spread from this weekend’s packed slate of shows, and it starts with the grand opening of a new Omaha venue.

Milk Run held its inaugural concert Saturday night, featuring Omaha’s David Nance, Church of Gravitron and St. Paul’s American Cream. Perpetual Nerve’s Chris Aponick and Sam Parker are the brains behind the operation, with See Through Dresses Sara Bertuldo and Matthew Carroll holding down the soundboard. Aponick recently spoke with Lazy-i blogger Tim McMahan about the inspiration and direction of the new venue, which can be read here. 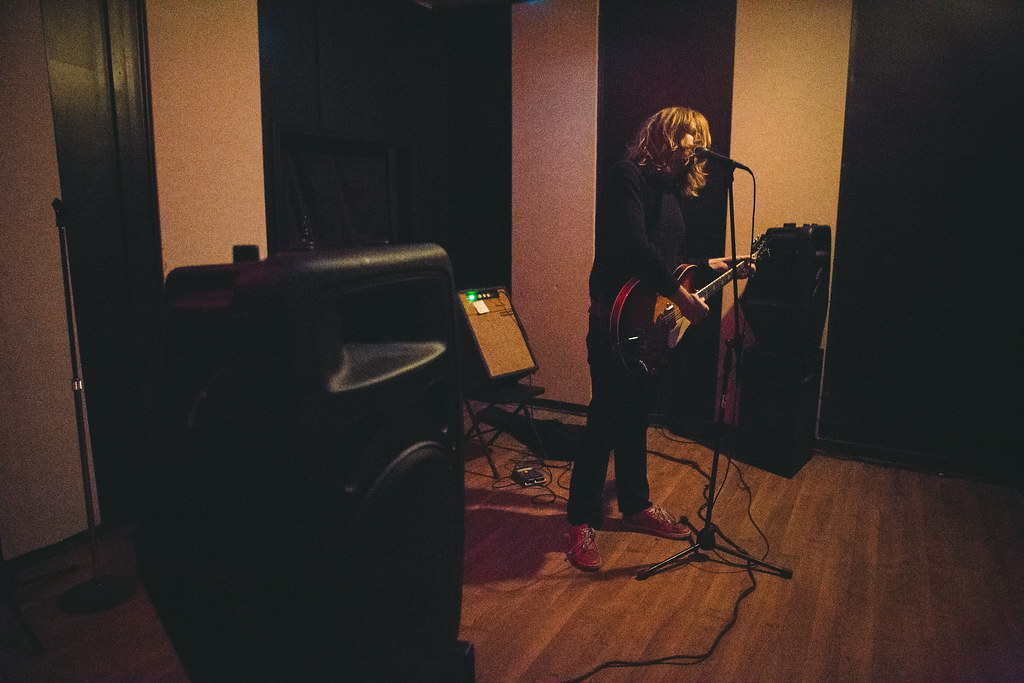 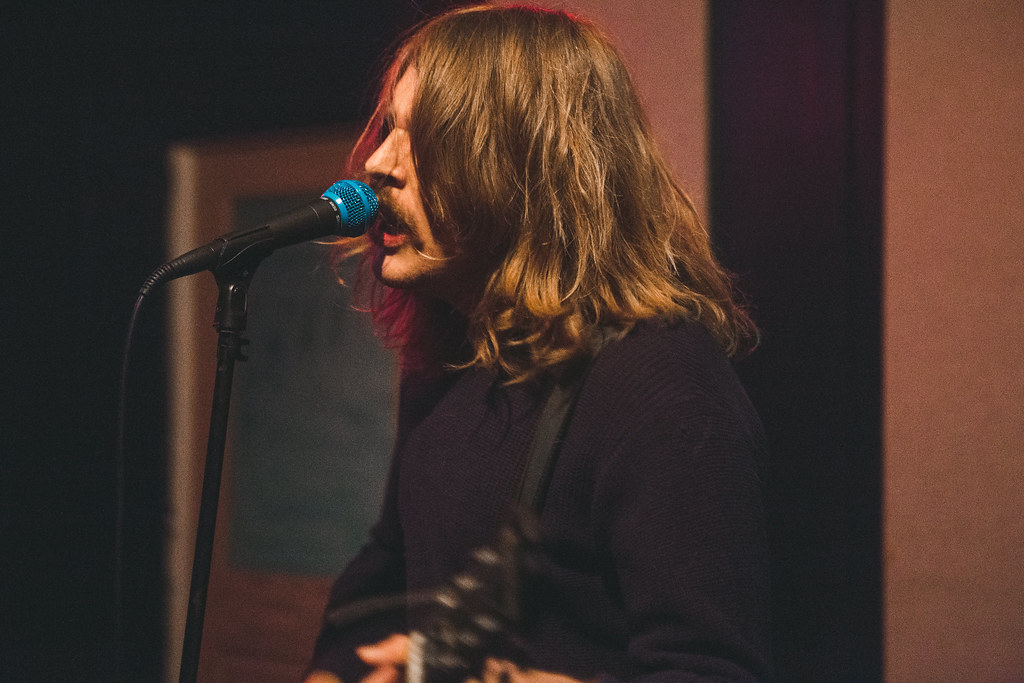 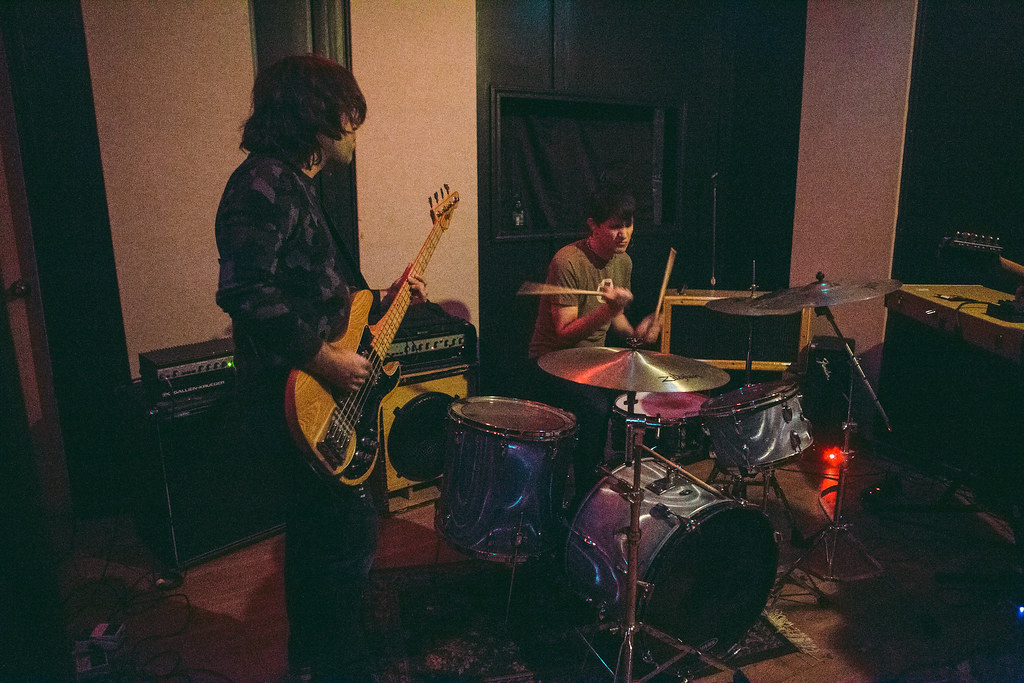 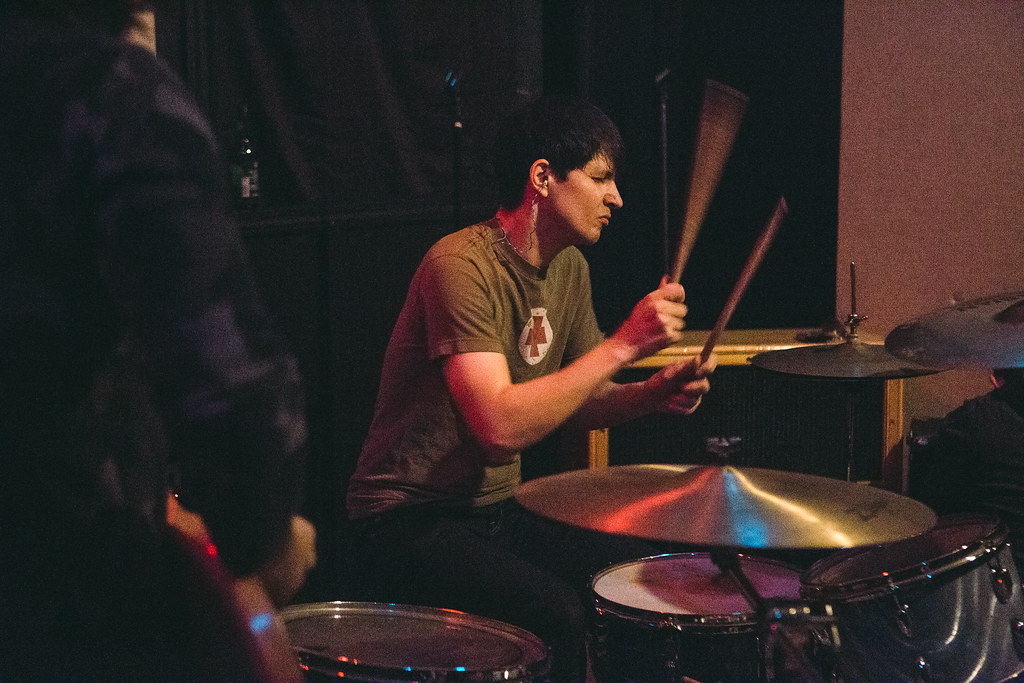 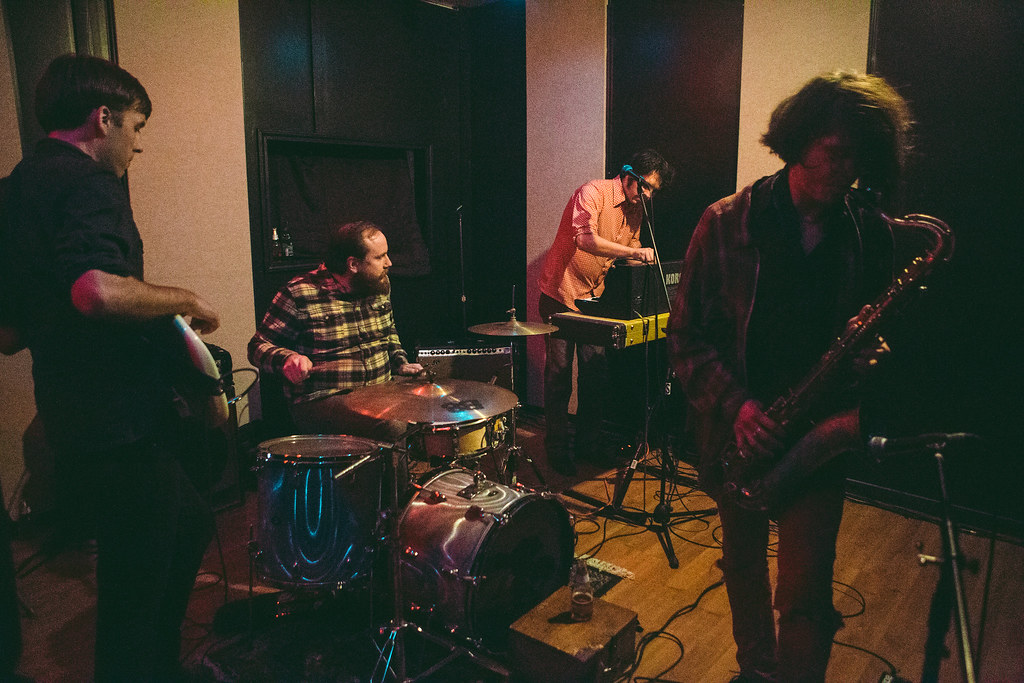 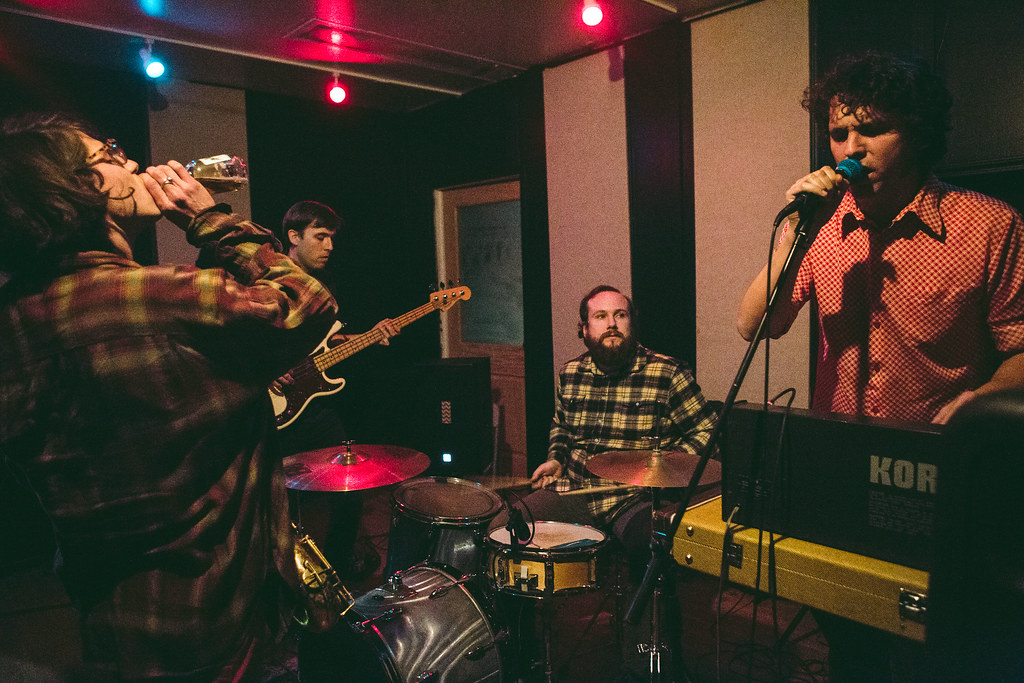 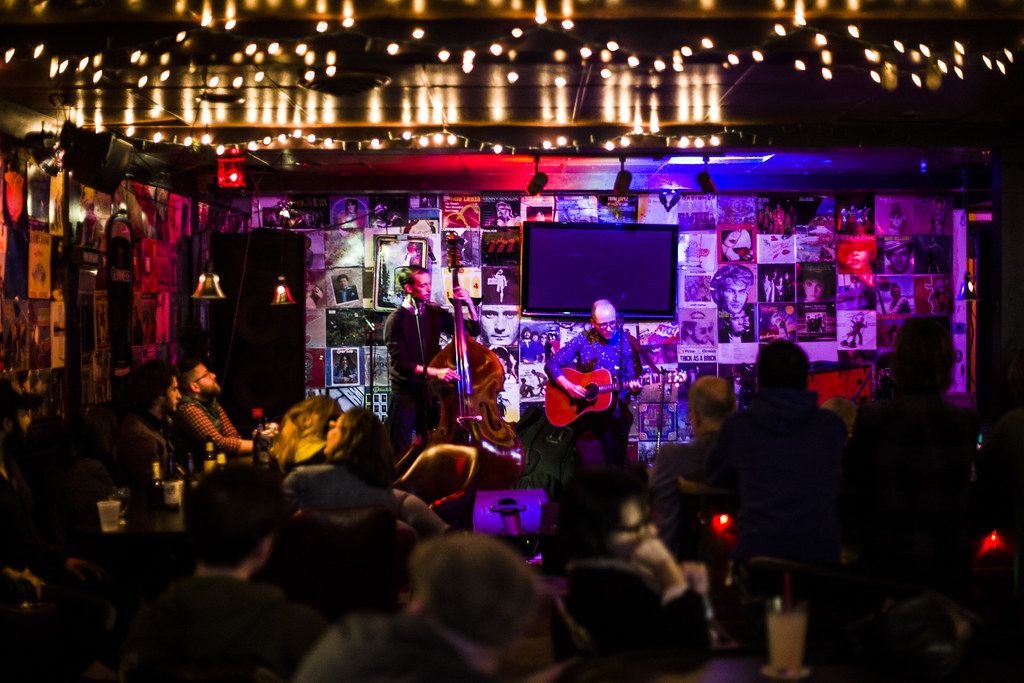 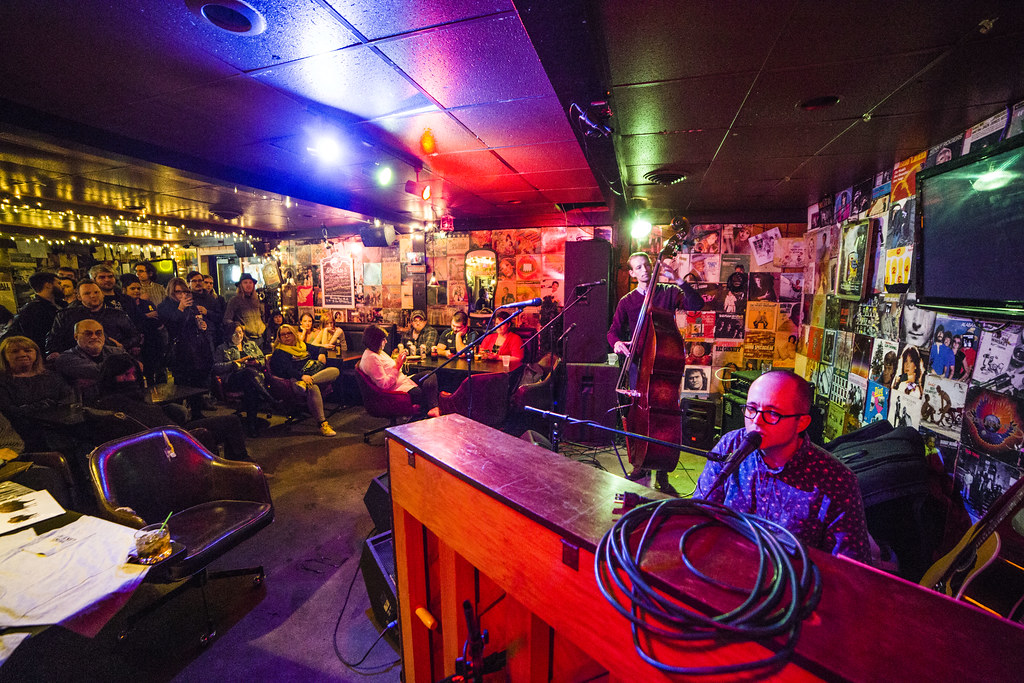 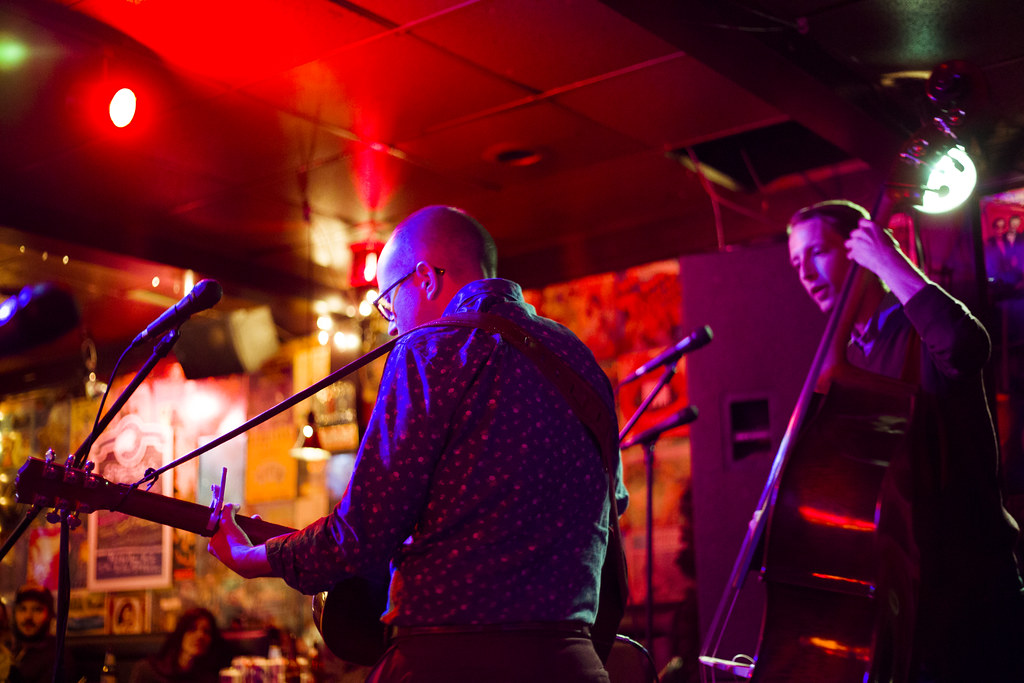 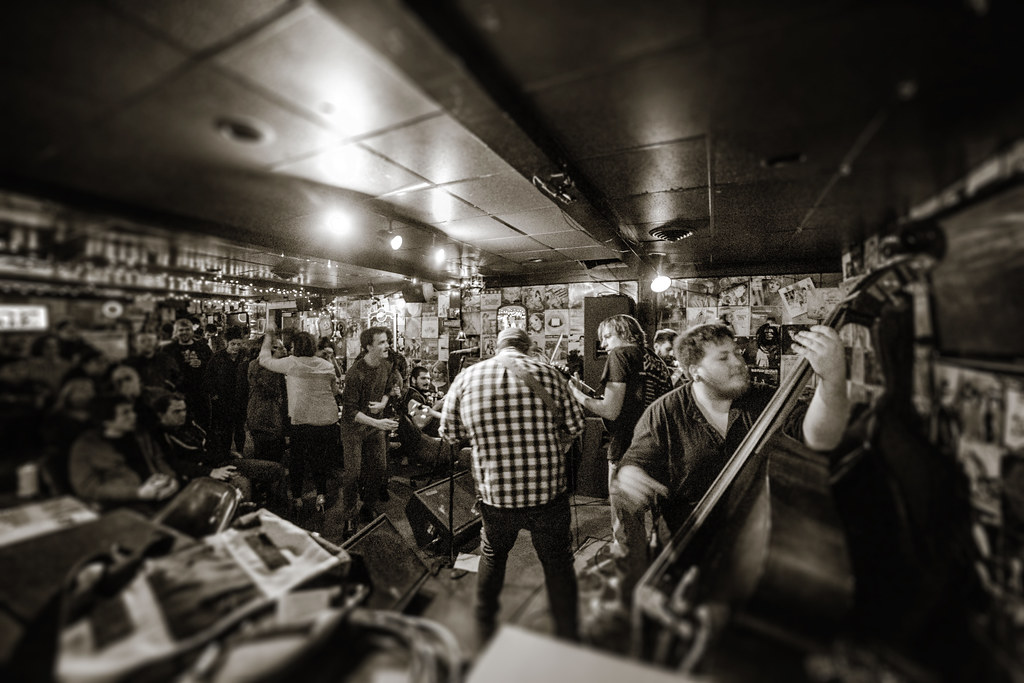 HN contributor Bridget McQuillan was at Slowdown Saturday to catch performances by AZP, Mesonjixx, CJ Mills and Luke Polipnick Band. See her photos from the front room below: 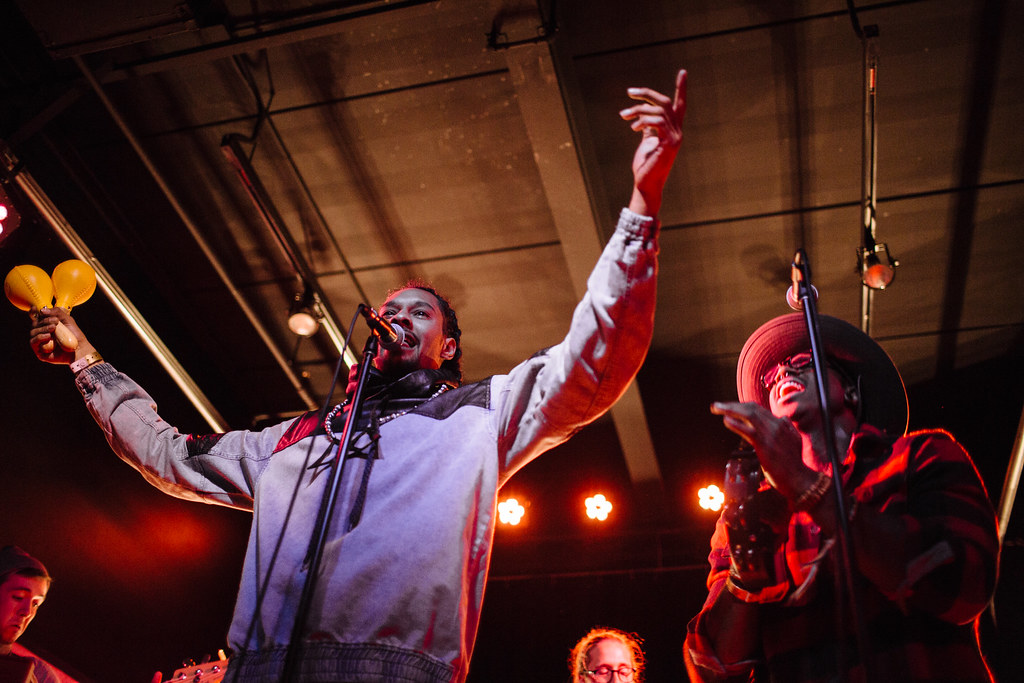 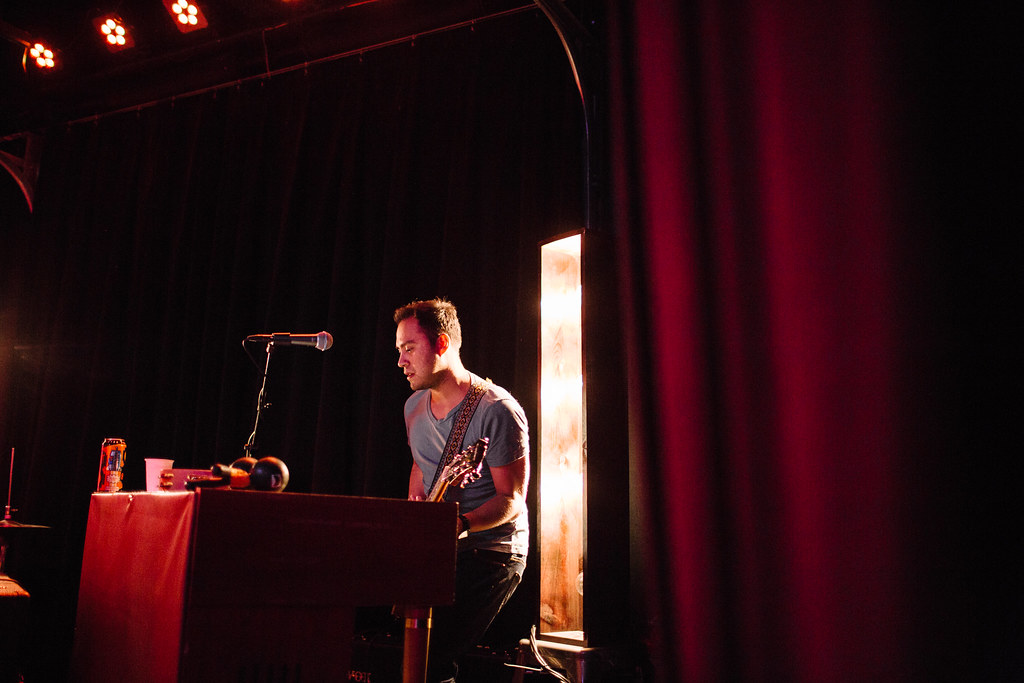 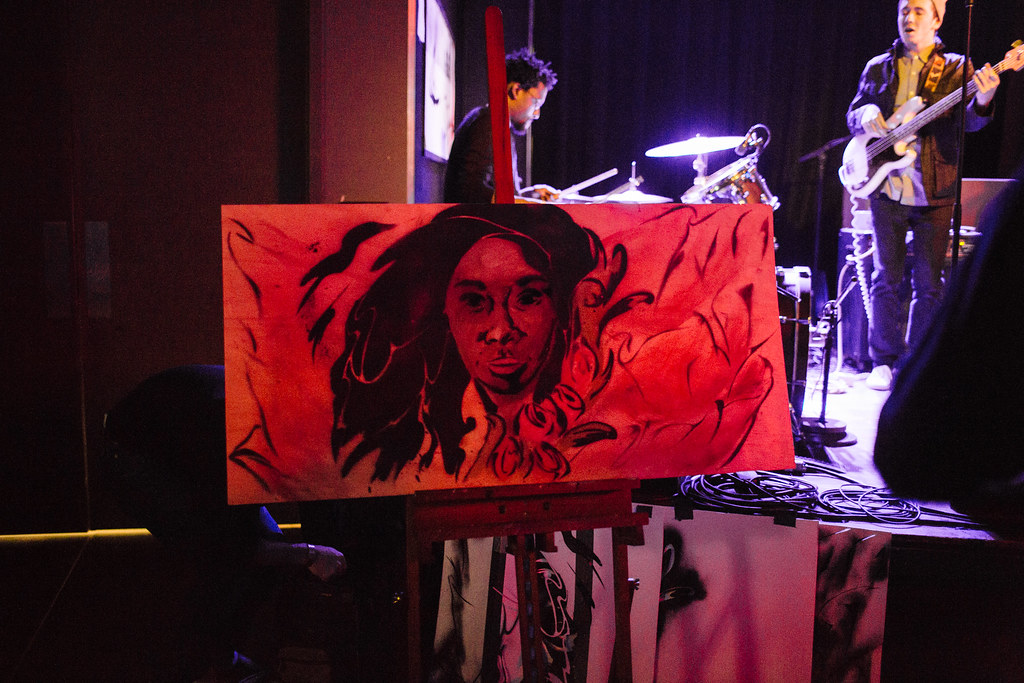 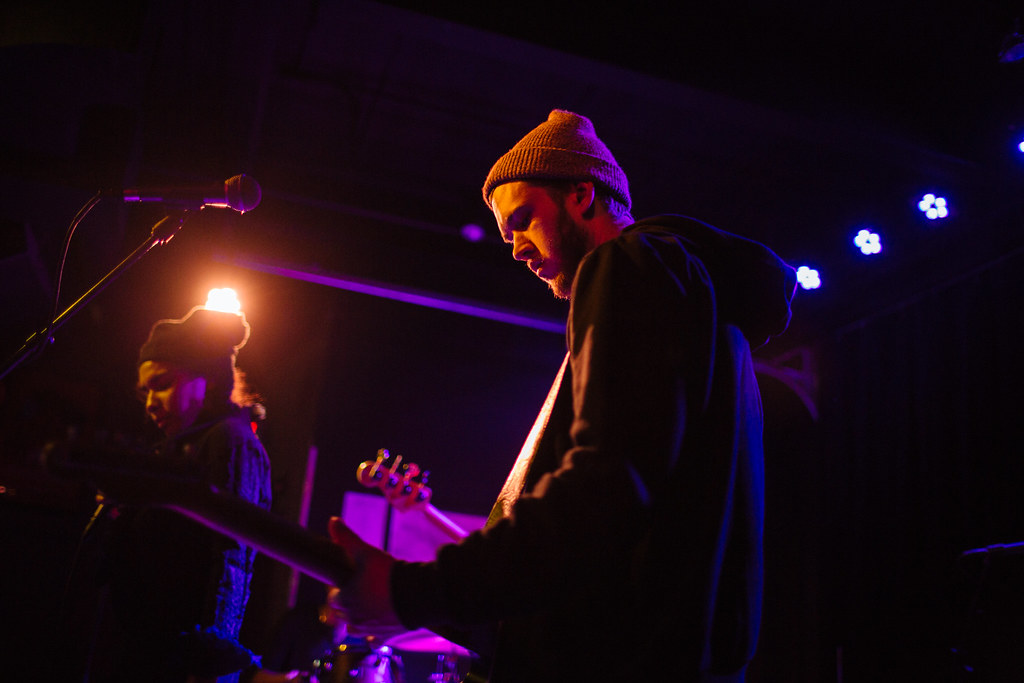 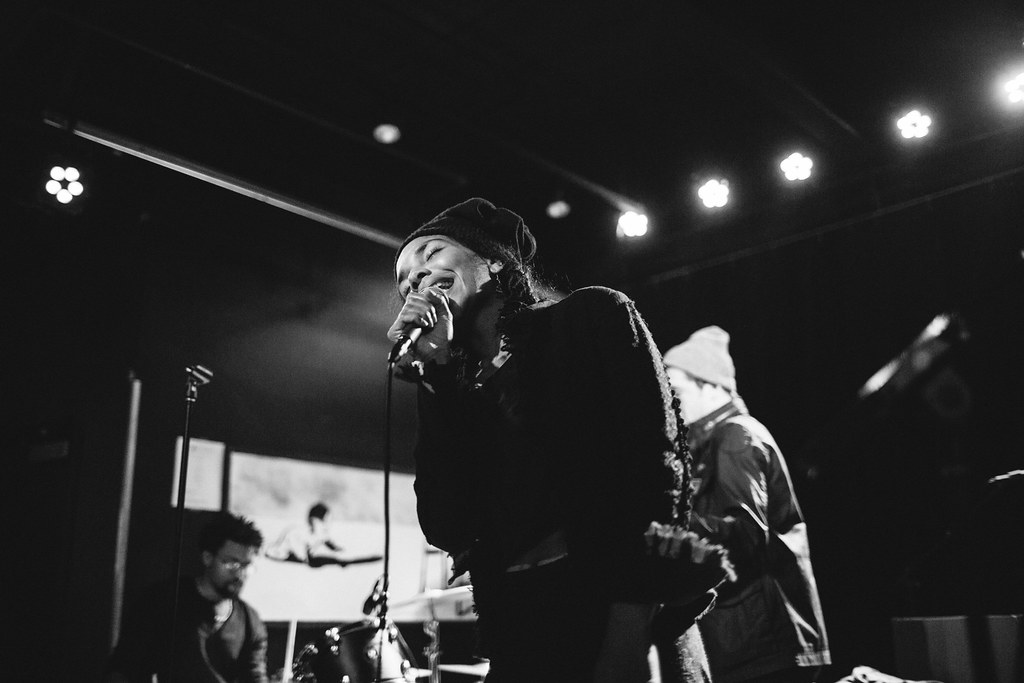 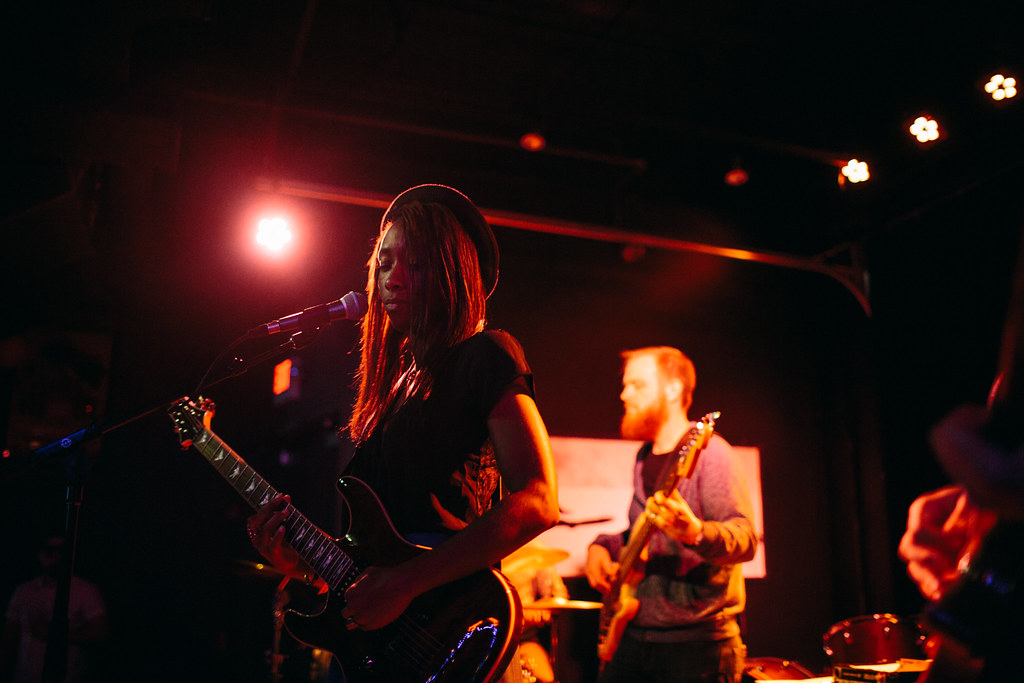 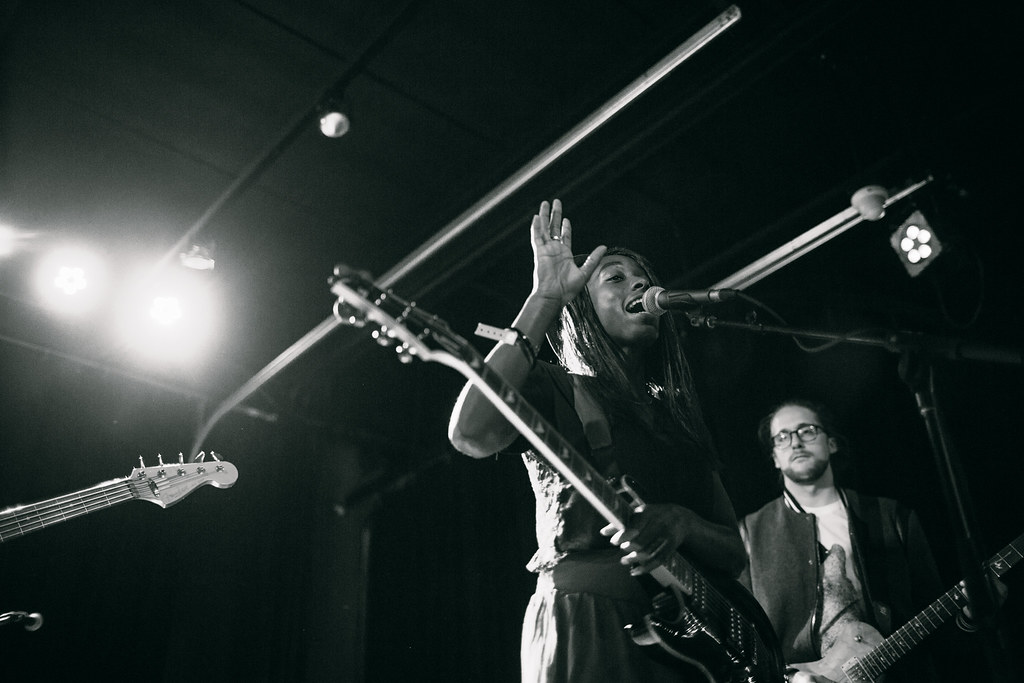 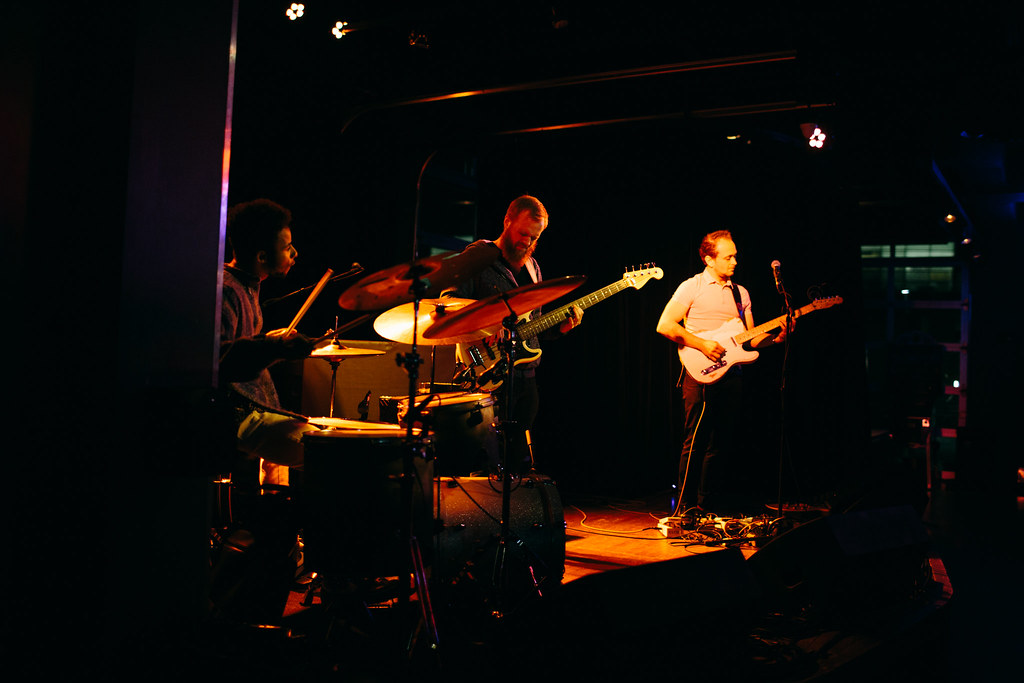 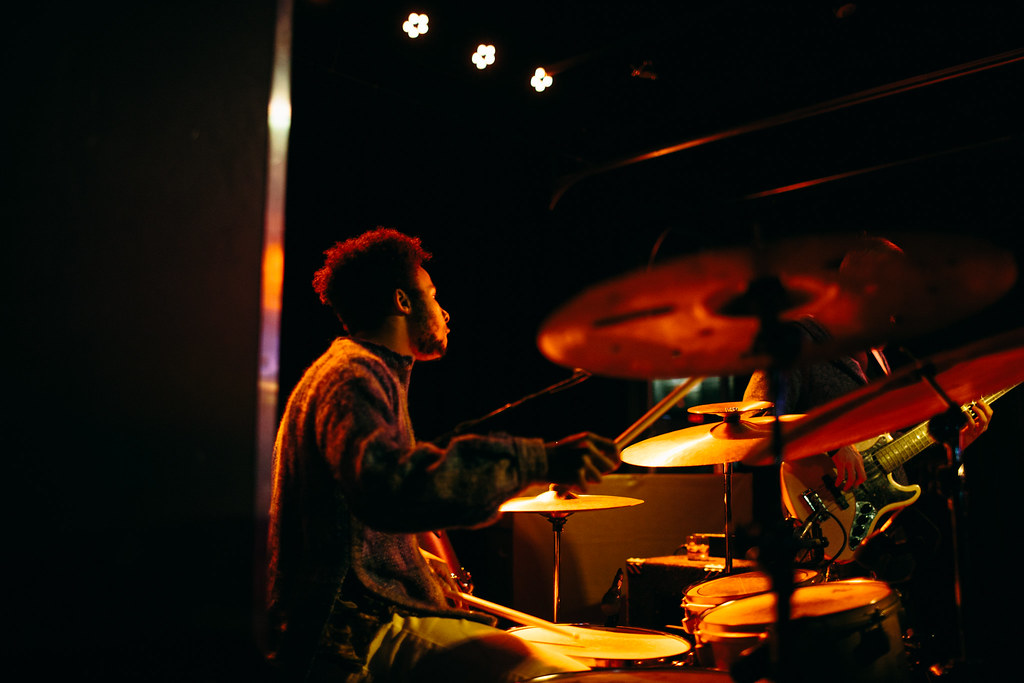 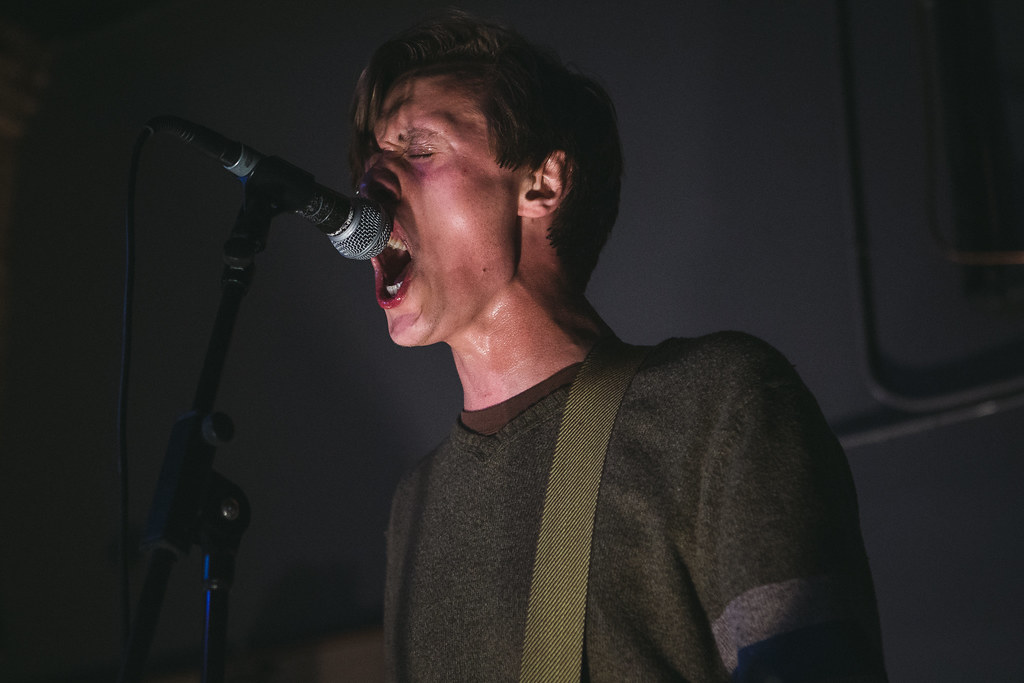 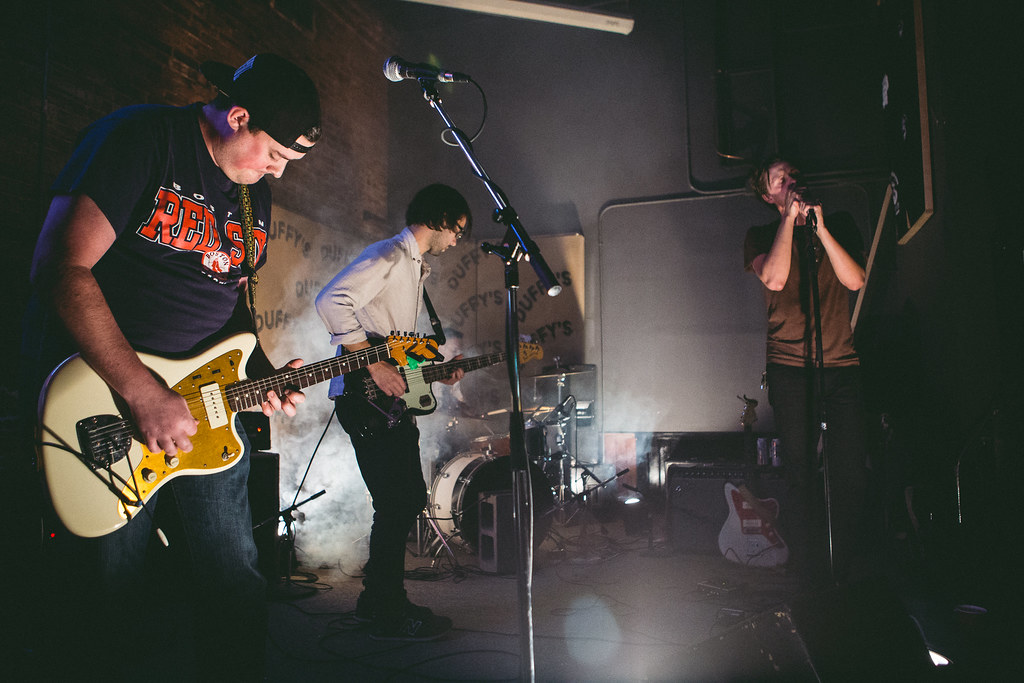 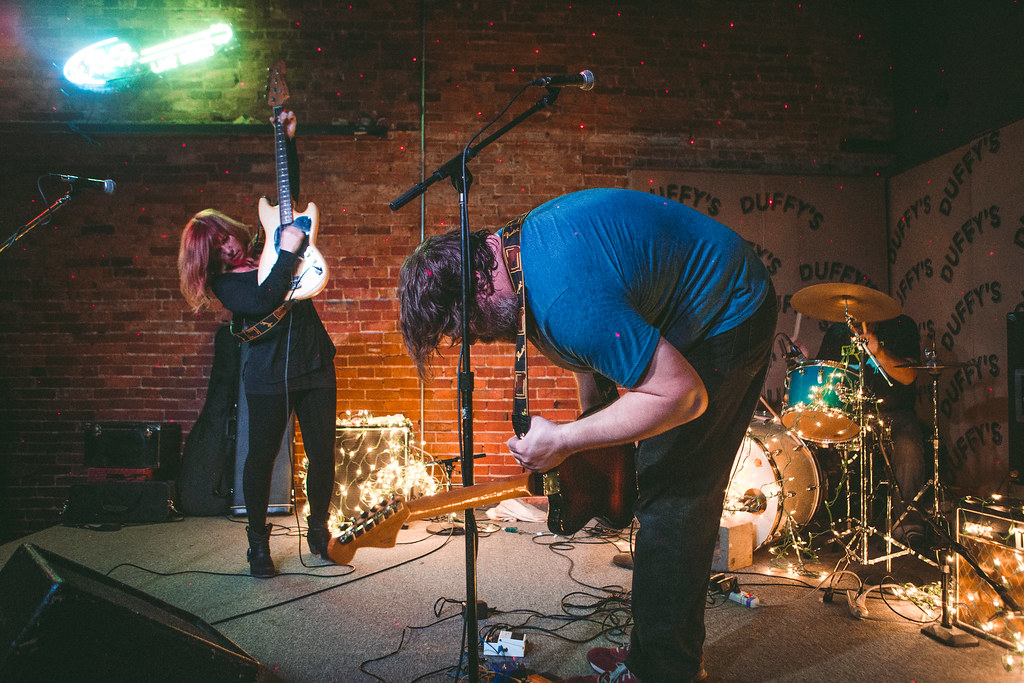 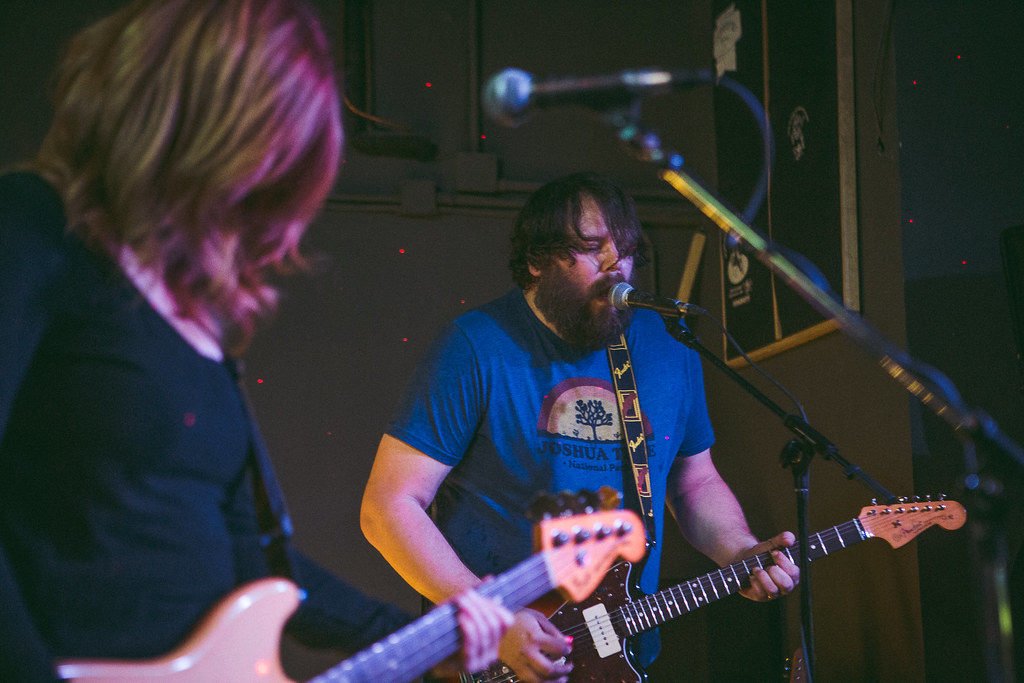 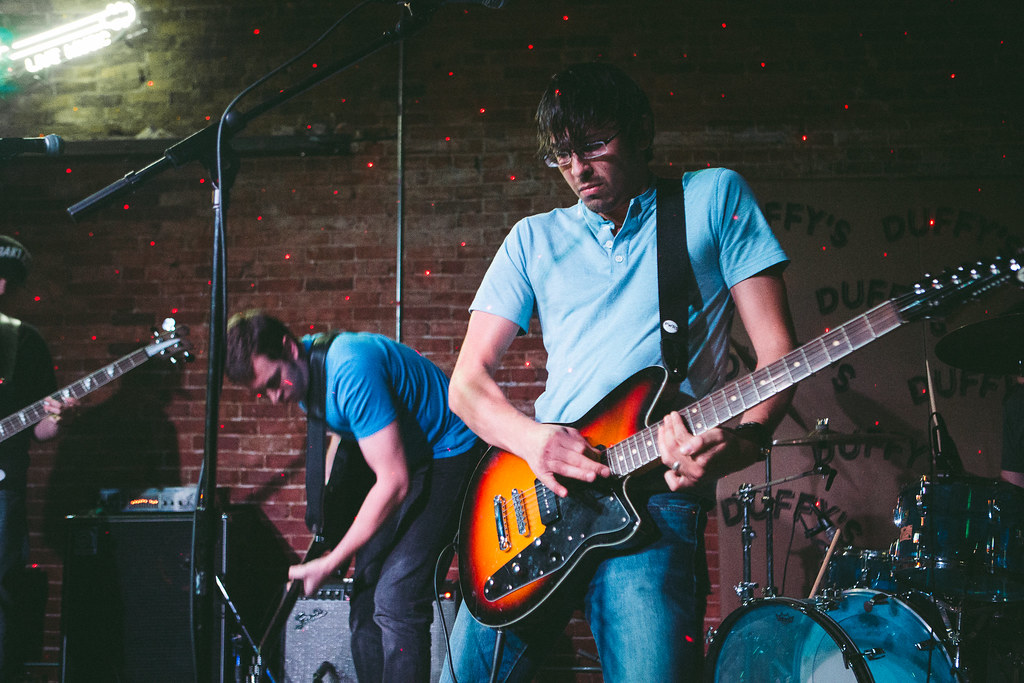 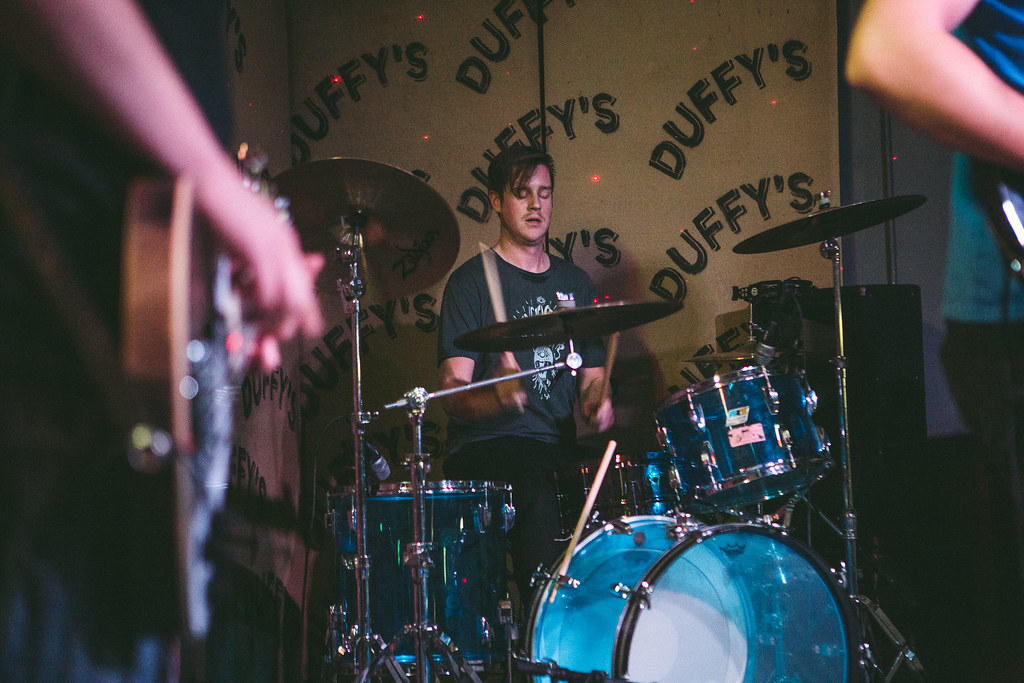 It’s Monday, which means add day for HN Radio. This week, we’re featuring brand new music by A Ferocious Jungle Cat, Naked Sunday and Walk By Sea, all of which released albums over the weekend. We have a pair of HN FM live tracks from Super Ghost and I Forgot To Love My Father, both recent sessions. Also included are new releases from Live At O’Leaver’s: James Maakestad, CJ Mills and John Larsen.

Hear these tracks and more via the HN Radio widget at the top of our homepage, and tonight on Hear Nebraska FM. After missing last week’s show for The Fest (our coverage here and here), I’ll be back in-studio with two hours of Nebraska music programming. Tune in to 89.3 FM in Lincoln, kzum.org to stream around the world.

Tonight, Pure Bathing Culture comes to Reverb Lounge with fellow Portlanders Wild Ones. The duo of Daniel Hindman and Sarah Versprille released its second full-length album Pray For Rain October 23 on Partisan Records, and now tour cross-country with Zach Tillman and Brian Wright filling out the rhythm section. Wild Ones recently premiered a new video “They Said,” via FADER. Check it out below. RSVP to the show here.

Elsewhere, Brooklyn trio BOYTOY comes to O’Leaver’s, will play with Bien Fang and The Morbs. BOYTOY is hot off the October 2 release of its full-length debut Grackle on Papercup Music. The Morbs are a new garage-synth trio from Omaha comprising Maya Khasin, Chelsea Egenberger and Manic Pixie Dream Girls’ Monica Maher. RSVP to the 9 p.m. show here.