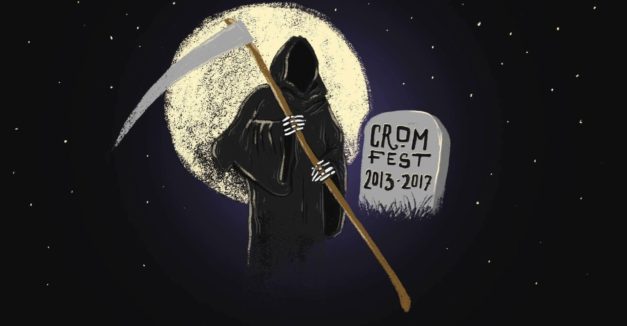 After an influential five-year run as a Midwest comedy staple, Crom Comedy Festival will give it one last “hell yeah.”

The annual alt-comedy festival, arguably the lynchpin of Omaha’s independent comedy scene, will happen for a final time next year. Founder and OK Party comedian Ian Douglas Terry says he’s confident about the festival’s ending as well as its impact.

“Our goal is to make everyone know that Omaha was a cool place,” Terry says. “That’s all I cared about. And we succeeded.”

The now-Denver resident’s focus returns to his personal comedy career, which he says has become difficult to juggle while planning Crom six months out of the year. With a bursting regional and national festival scene, he says it has become far too difficult — and a little less meaningful — with so many events diluting their overall quality.

Crom has attracted big acts in each of its preceding four years, hosting the likes of Bobcat Goldthwait, Andy Sandford, Adam Cayton-Holland and other nationally touring comedians, as well as eccentric acts like the Lucha Libre comedy/wrestling show. Through connections made during Terry’s own touring, the festival has spread to Denver and Atlanta, and eyes a potential weekend in Toronto next year.

“If you’d have told me the first year, ‘Hey, you’re gonna be doing this in four cities,’ I’d be like shut-up,” Terry says. I feel like shit and I hate myself for doing this in one town in one weekend. But I’m very proud of how far it’s come.”

A former Omaha resident, Terry says the comedy landscape was very different when he started the festival in 2013. In his view, stand-up had become monotone, “white dudes in blazers,” he says, absent of the kind of diverse voices found in boundary pushing sketch comedy.

“I look at our lineup [last year], it’s like a beautiful fucking rainbow of voices,” Tery says. “I think that’s part of comedy’s evolution. It’s happening in [places like] anarchist bookstores and feminist coffee shops.”

In a way, Crom hearkens back to its founders youth in Columbus, Neb., where the punk enthusiast would throw shows with Omaha bands wherever there was an electrical outlet. He brought the same DIY enthusiasm to Crom, where through volunteer help and assistance from local venues like Slowdown and O’Leaver’s, he strived to unite local and national alt-comedy acts.

“It’s like punk rock,” Terry says. “It’s just like the thing we want to do isn’t happening, so let’s just do it.”

As it spread to bigger venues in 2016, Terry says Omaha attendance dropped precipitously. He plans to downsize next year, and says that going forward, festival-style comedy might fit best in The Fest or Maha models as a supplement.

Regardless of what happens next year, Terry says he’s pleased with the legacy Crom leaves behind.

“I think more than anything it’s going to be the friendships,” Terry says. “A lot of local comedians got to meet and see comedians from other places. One of the most valuable tools is watching different kinds of comedy. People like Ryan de la Garza can tour shows now because of the people he met at Crom.”

Next year’s host cities include Omaha, Denver and potentially Toronto. Terry says he’s also looking at incorporating it into The Fest, the three-day punk rock festival that happens annually in Gainesville, Fla., and for which Terry is a stand-up comedy performer and host.

Omaha rapper Conny Franko just released one of his most raw, emotionally challenging works in La Maga this past August. A fan might not be surprised to learn his style, while more polished today, has a very traceable origin.

The emcee gave us a blast from his past yesterday, unearthing his first project Mixtape Vol. 1.75: All City Music 2009. Recorded at West Wing from 2007-2008, the eight-song demo is a rough but intriguing look at his development, and includes production from Haunted Gauntlet and samples of the likes of Lupe Fiasco, Kanye West and Mobb Deep.

HN multimedia intern Tarah Dawdy was at Duffy’s Tavern last night, grabbing photos of Lincoln indie rock band Risky Clique. It’s been awhile since we’ve heard new music from Risky Clique, but the quintet has remained active throughout 2016. New York duo SIRSY was scheduled to perform but was unable to make it. 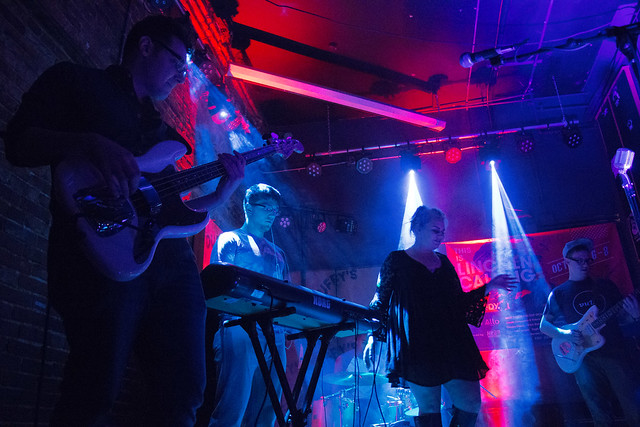 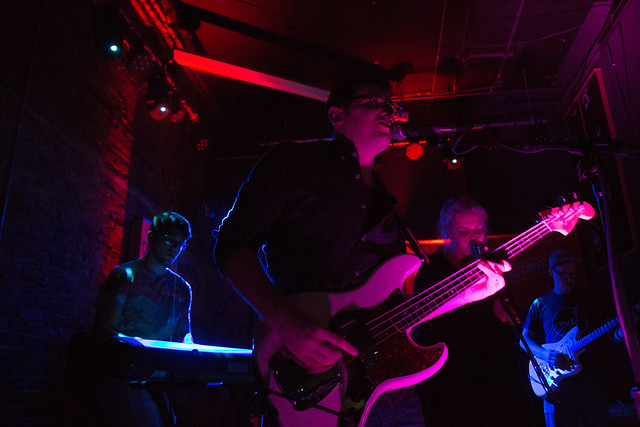 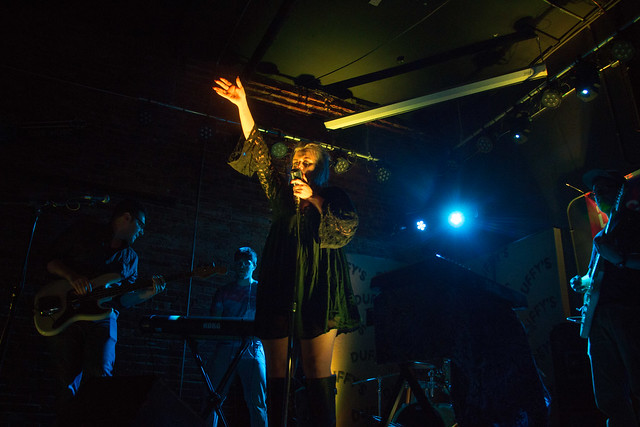 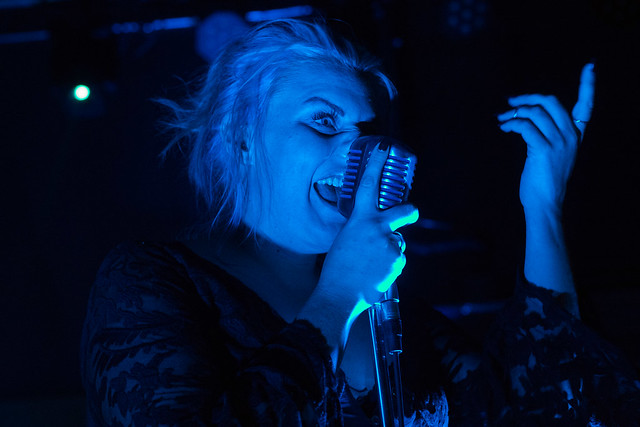 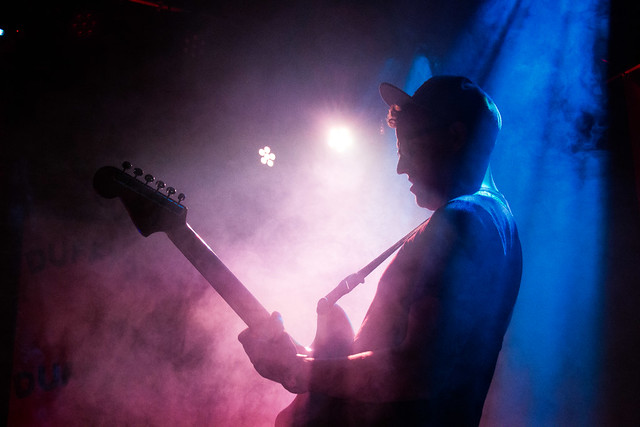 View a fuller listing of shows at our statewide calendar here. Send all news tips, story ideas and song submissions to news@hearnebraska.org.