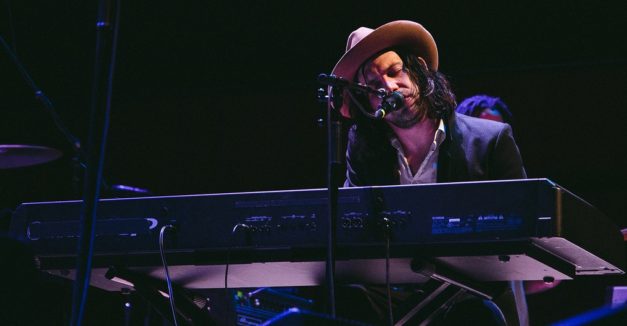 Following the declaration of a string of end of year tour dates, Conor Oberst has announced a brand new solo record, Ruminations, out Oct 14 via Nonesuch Records.

The LP marks his third solo album, after his 2008 self-titled debut and 2014’s Upside Down Mountain. This will be the third straight year in which an Oberst project has released new material, including last year’s Desaparecidos reunion.

The Omaha-native singer songwriter recorded the material for Ruminations this past winter at ARC Studios, doing so within the span of just 48 hours, according to a press release. Below is Oberst’s statement on the experience:

“I wasn’t expecting to write a record. I honestly wasn’t expecting to do much of anything. Winter in Omaha can have a paralyzing effect on a person but in this case it worked in my favor. I was just staying up late every night playing piano and watching the snow pile up outside the window. Next thing I knew I had burned through all the firewood in the garage and had more than enough songs for a record. I recorded them quick to get them down but then it just felt right to leave them alone.”

See the Ruminations tracklist below:

Coverage of Machine, Osage, The Way Out at Duffy’s Tavern 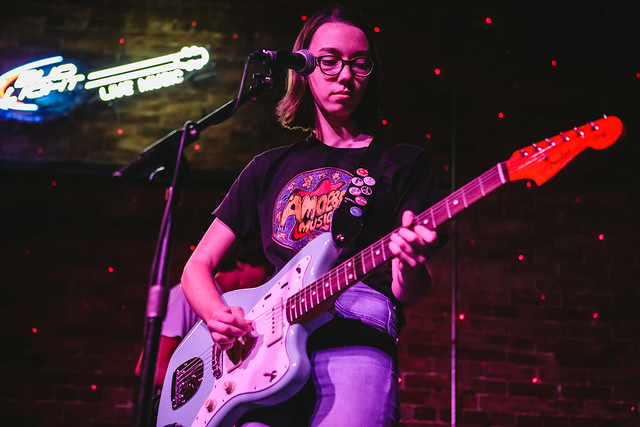 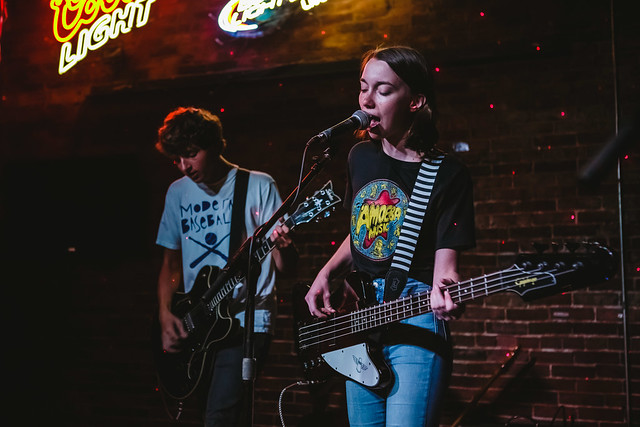 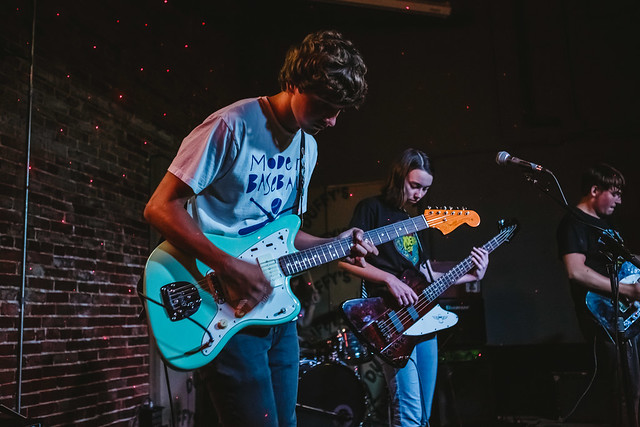 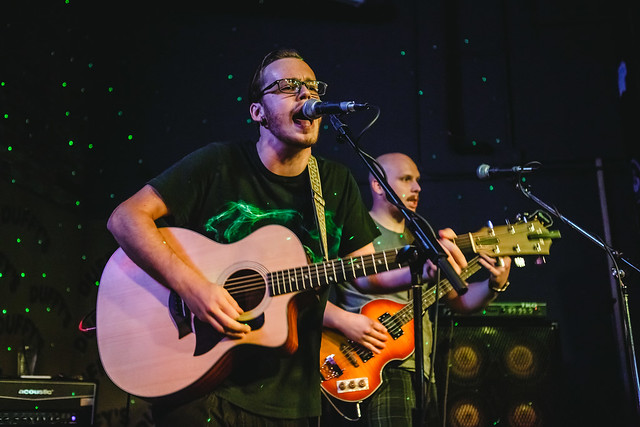 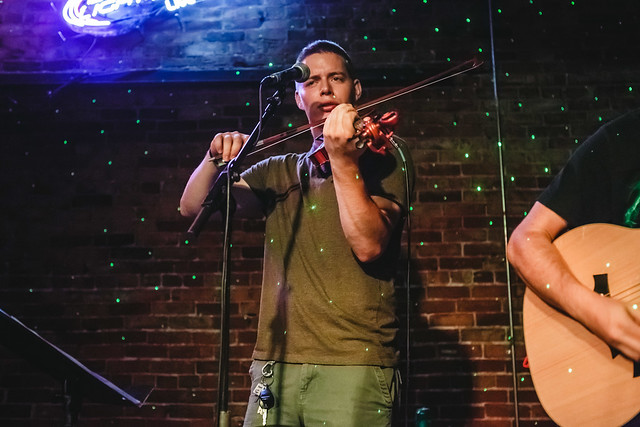 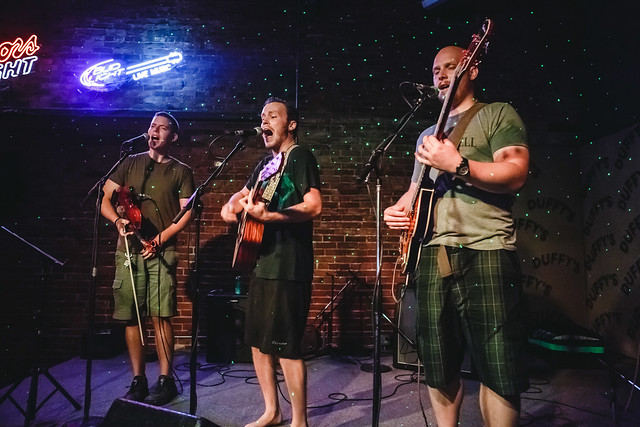 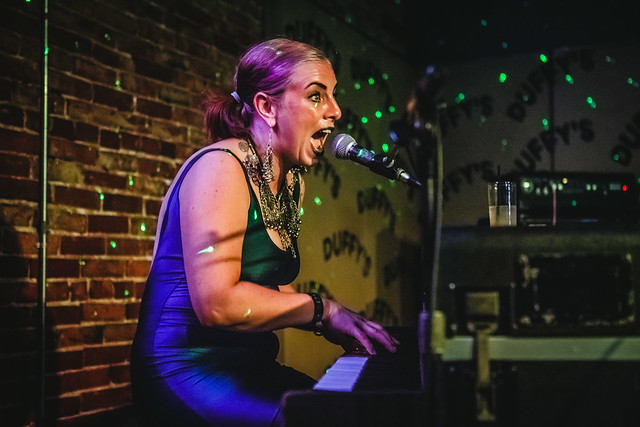 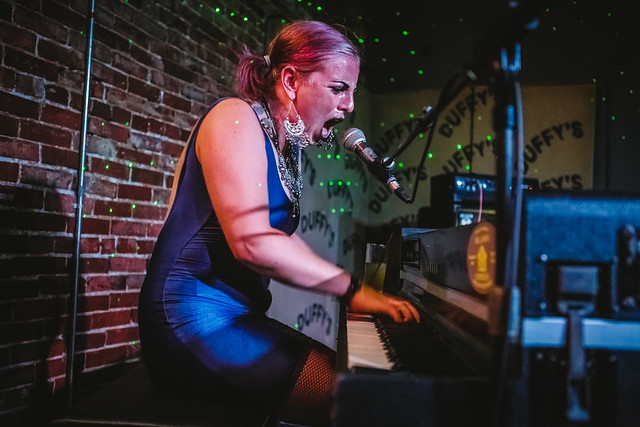 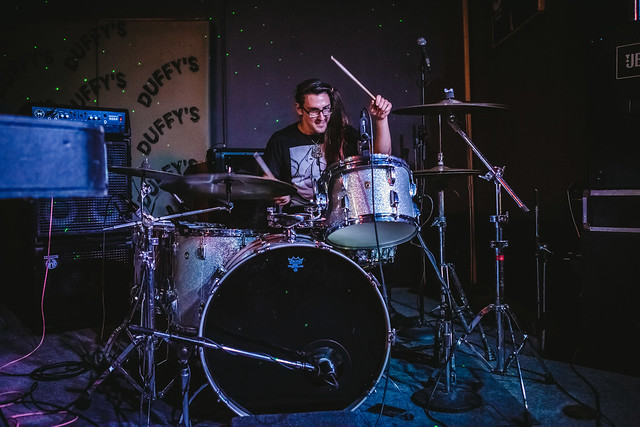 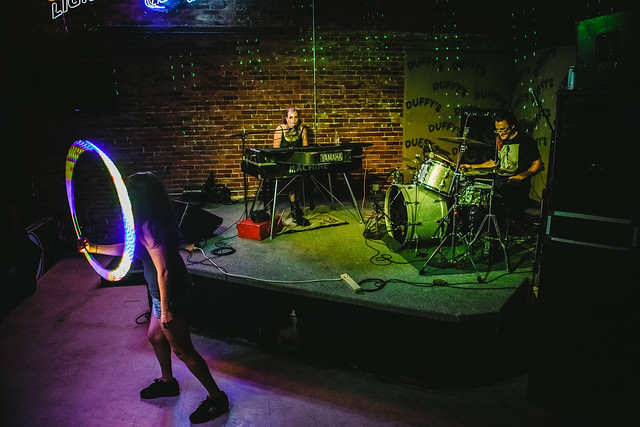 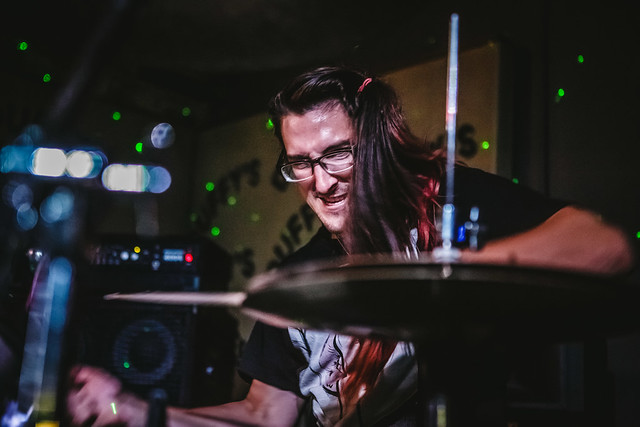 We’re looking for enterprising, self-starting candidates for multimedia, editorial and marketing positions beginning August 22, 2016. The application deadline for HN’s fall internship has been extended to Aug. 16.

Working both remotely and at either of our Omaha or Lincoln offices, you will help us cover, promote and present the state’s music community for 15-20 hours/week. Journalism, marketing or English majors are preferred, though others are accepted if they possess the essential skills. Find them and the application here.

Apply for fall internships no later than Tuesday, August 16. Please email Hear Nebraska’s managing editor at andrews@hearnebraska.org with any questions.

View coverage of last weekend here and find the remaining schedule below:

Also tonight, Deerhoof is at The Waiting Room with Blank Spell and Omaha’s Thick Paint. The experimental rock band just released its whopping 17th studio album The Magic on June 24, and currently tour in its support. Read our interview with drummer Greg Saunier here. The show is $15, RSVP here.