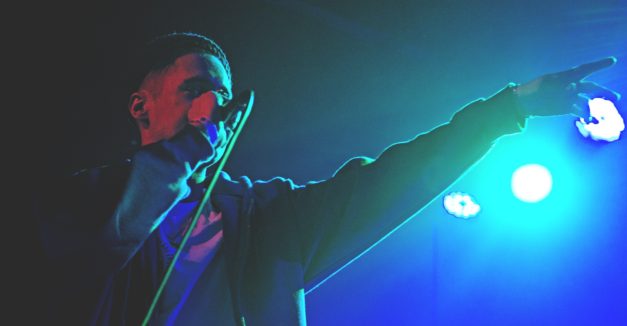 Conny Franko announces LP, will deliver it to your home

The long-awaited record Conny Franko has traveled countless miles to make is finally on the way.

The Omaha rapper and long-time M34n Str33t emcee has announced sophomore LP La Maga, along with the video for the album’s first single “Half-Stepper Kids” (which debuted this week via DOPECAUSEWESAID). The follow-up to his 2012 solo debut Calm Kids drops July 22 on Make Believe Records.

Franko has spent most of the past two years working on La Maga, traveling back and forth from Mexico to work with producer SMGrims (Oscar Carrillo). The album covers a ton of ground on love, leisure, capitalism, socialism and humanity.

Conny Franko will support La Maga with a few dates in Nebraska (including Saturday, July 23 in Grand Island for the Good Living Tour), followed by a week-long California tour. Before that, for those Omaha residents that pre-order the vinyl before July 15, Franko will hand-deliver it.

The Basement On A Hill — formerly the Scary As Shit podcast — launched in March this year as a medium for all things horror. It features a guest each week, thus far including Omaha musicians Jessica Errett, Molly Welsh (both of All Young Girls Are Machine Guns), Christine Fink (High Up) and Cody Rathman (State Disco) as well as comedian Monty Eich and filmmaker Tony Bonnaci.

Listen to Episode 18 (which also features music from Millions Of Boys) below, and catch up with the series here.

After Funk at Bodega’s Alley

HN contributor James Dean was on O Street last night, stopping into Bodega’s Alley to snap photos of Toronto band After Funk. The funk foursome stopped in Lincoln between Denver and Lawrence, Kan., on an expansive North American tour, which follows last year’s full-length release ‘Til The Sun Comes Up. 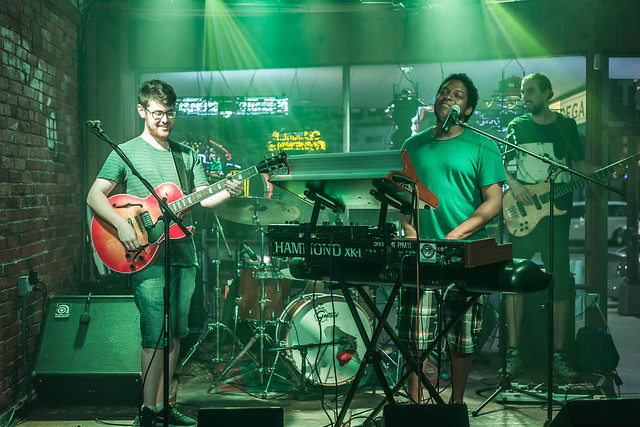 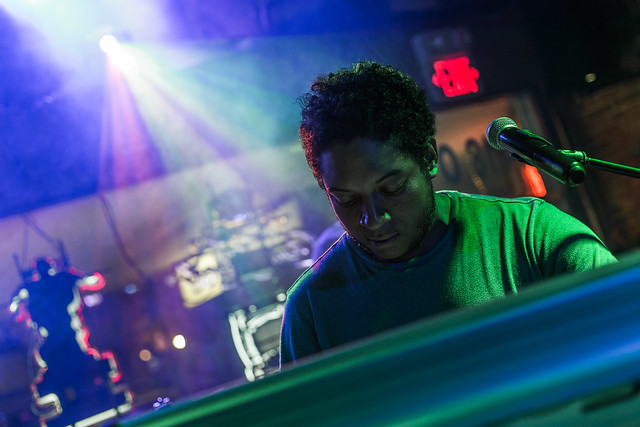 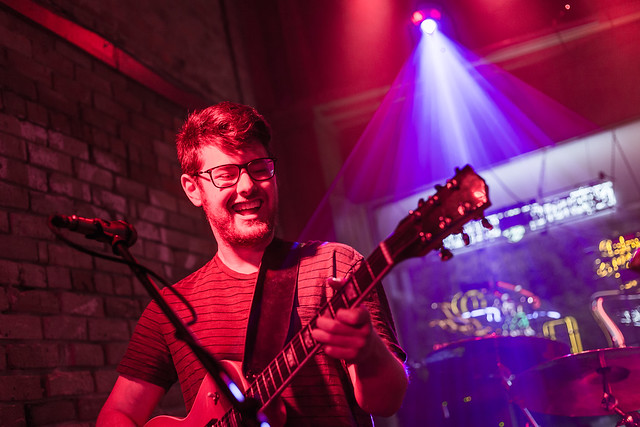 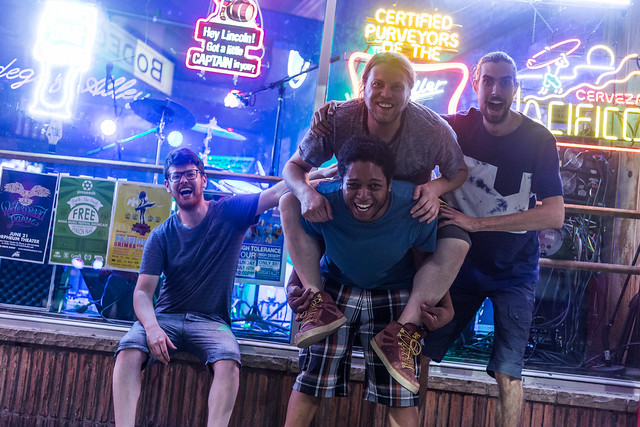 View a fuller listing of tonight’s shows on our statewide calendar here. If you do not see your show or one you plan to attend, add it in the comments or add it to the calendar yourself via our contribute page here.

And as always, send all news tips, story ideas and event listings to news@hearnebraska.org.