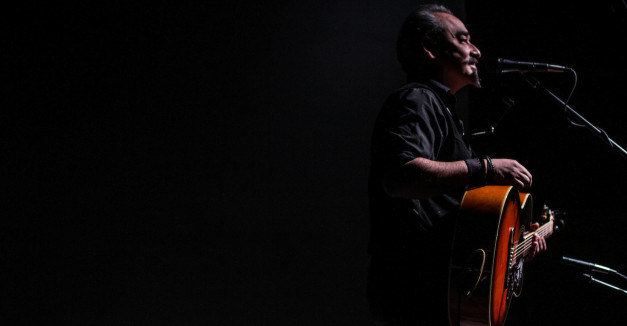 Tonight, at Duffy’s Tavern and The Bourbon, members of Lincoln’s music community are commemorating the Box’s influence on the local scene.

Gerardo Meza and AZP will play Duffy’s at 8 and 9 p.m., respectively. At 10 p.m., Universe Contest takes the front room stage at the Bourbon, followed by The Renfields at 11 and Powers at midnight.

Admission price is by donation, and all money from the door will go directly to the performers.

The Box’s owners now operate The Bourbon and many current Lincoln musicians, fans, promoters and engineers began honing their craft at the Haymarket venue, which closed in 2009. Keep your eyes peeled, as later this summer, Hear Nebraska will publish an extensive oral history of Box Awesome.