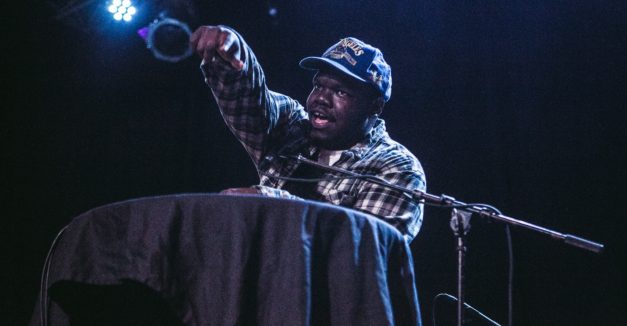 Omaha hip-hop duo Both’s recent ascent within the city’s hip-hop scene is due to its charisma and stage presence, emcee Scky Rei’s biting lyrical content and dynamic instrumentalism via producer Nate Asad aka INFNTLP. Amid the bustle of Both’s rise, the producer appears to have found time to explore new themes for his own solo work.

It resulted in INFNTLP’s new mixtape, ROT, which dropped Nov 22 via his solo Bandcamp page. The full-length output is his first since March 2013’s Stay Here.

The five-piece band continues to stay busy, releasing follow-up single, “The Face,” late last week. It is as relentless and punishing as ever. Bib last performed in-state at The Bay for Lincoln Calling, and doesn’t appear to have anything scheduled for the rest of the year.

Tide yourself over with “The Face” below:

First-time HN contributor Dean Birkheimer was at Slowdown on Friday photographing Gogol Bordello’s romp in the main room. The long-time gypsy punk band is on tour because they always are, verging on the end of an 81-date 2016. As frontman Eugene Hütz discussed with HN last week, that includes an upcoming celebration of Dadaism in New Orleans, curated by Hütz himself in honor of 100 years since its founding. Read the full conversation here, and see Birkheimer’s photos below:

Also Friday, HN contributor Andrew Lachance went to Reverb Lounge for Flowers Forever, Closeness and InDreama. It is the second performance in three months for Flowers Forever, the side project of Icky Blossoms’ Derek Pressnall started before that band’s formation. It returned to the live stage for the first time in years this past September.

Check out Lachance’s photos below:

Photo Coverage: The Way Out, Bien Fang, A Ferocious Jungle Cat at The Bourbon

HN multimedia intern Tarah Dawdy made her way to The Bourbon on Saturday for night two of its Friendsgiving event, which featured The Way Out, Bien Fang and A Ferocious Jungle Cat along with comedians Jordan Klein, Audrey Farnam, Georgia Comstock and Jake Gardner.

In music news, both The Way Out and Bien Fang are working on new music. The young Ashland quartet is preparing for a full-length album, which will follow-up its debut EP Good Grief from this summer. Bien Fang entered the studio in September, though no word yet on when the fruits of those sessions will drop. 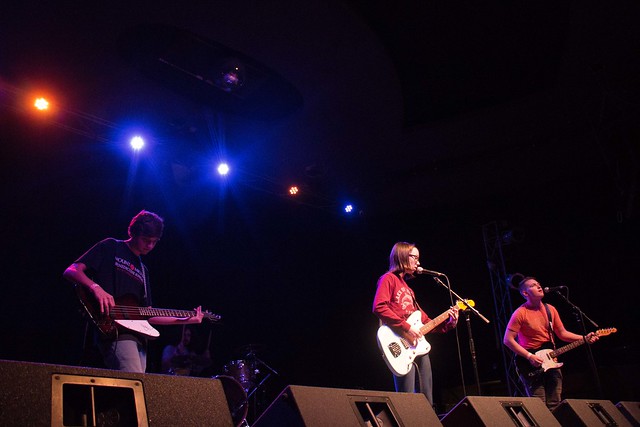 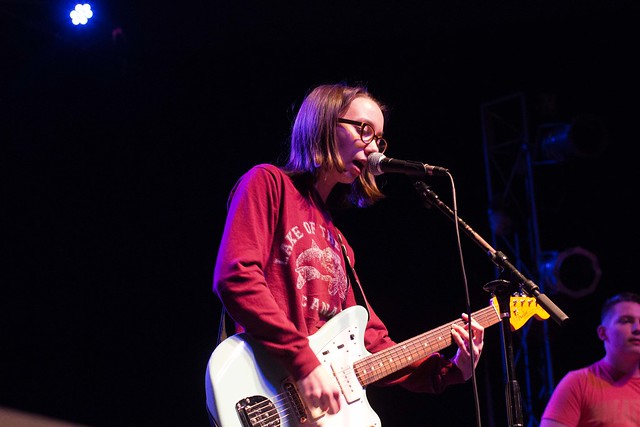 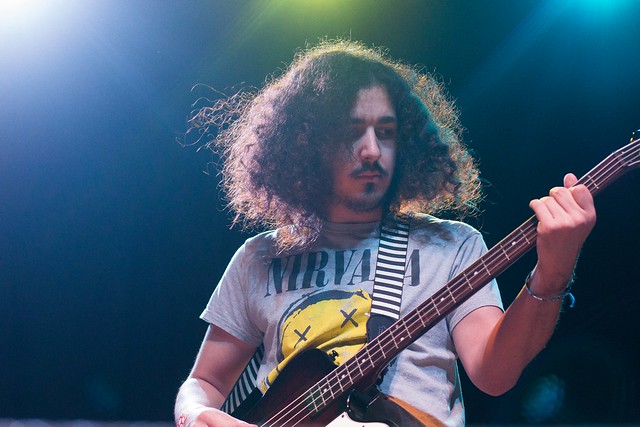 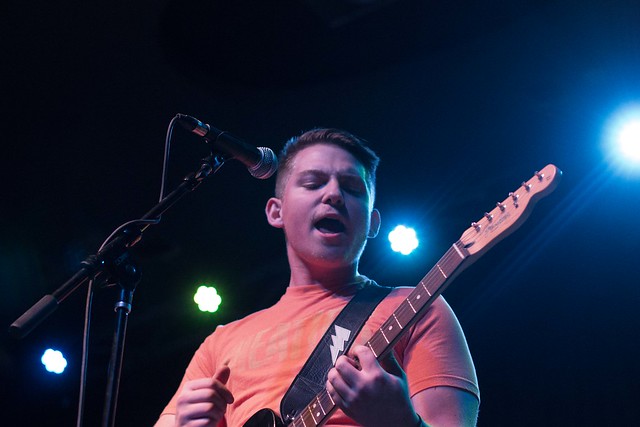 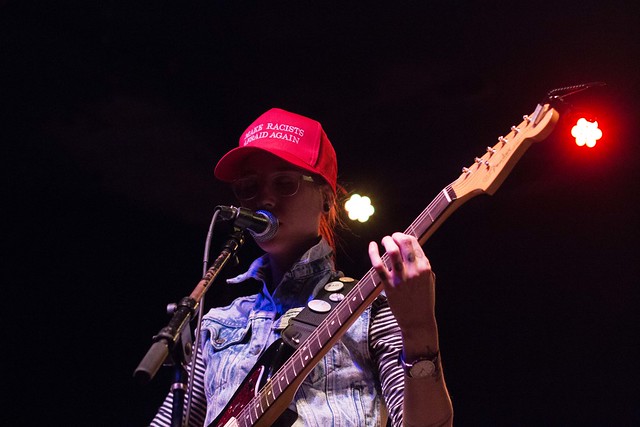 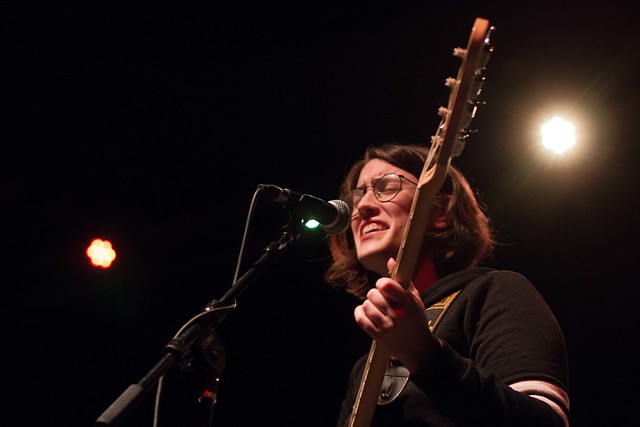 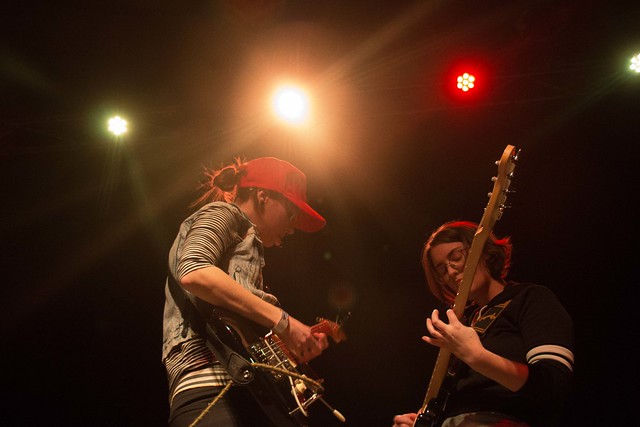 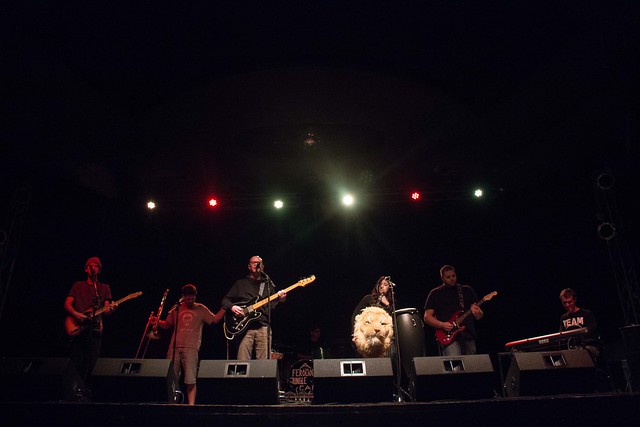 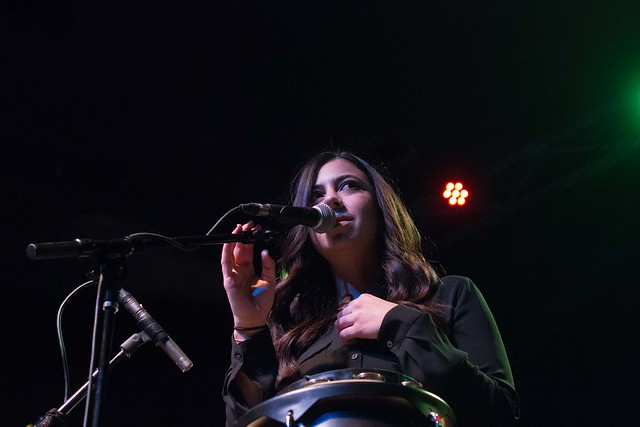 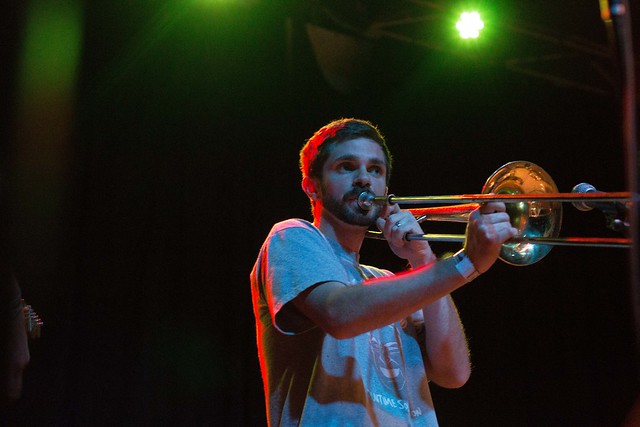 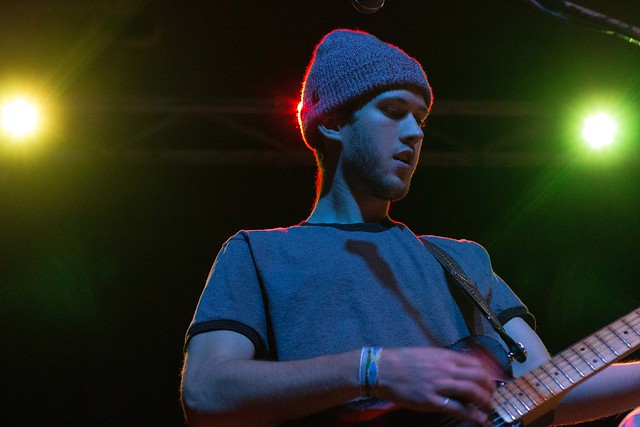 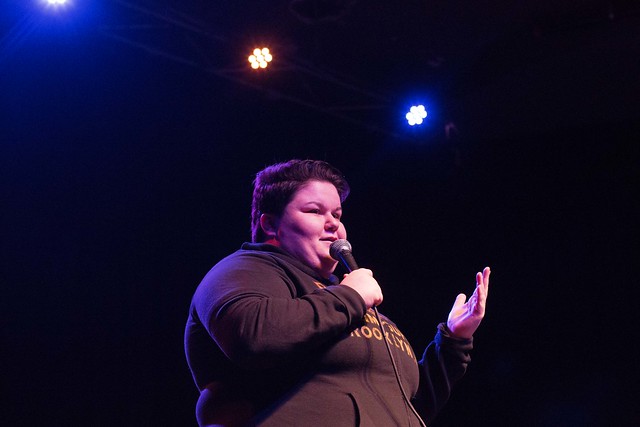 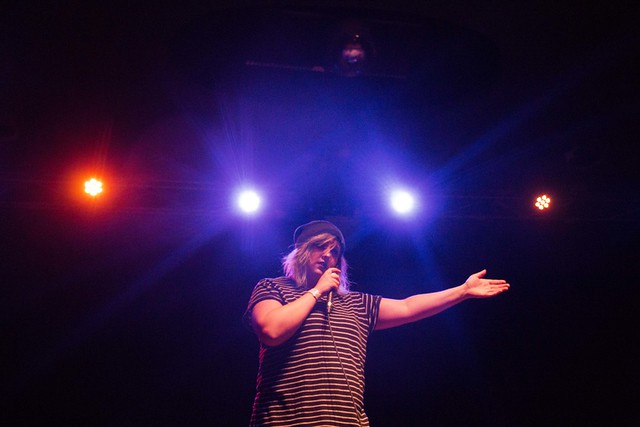 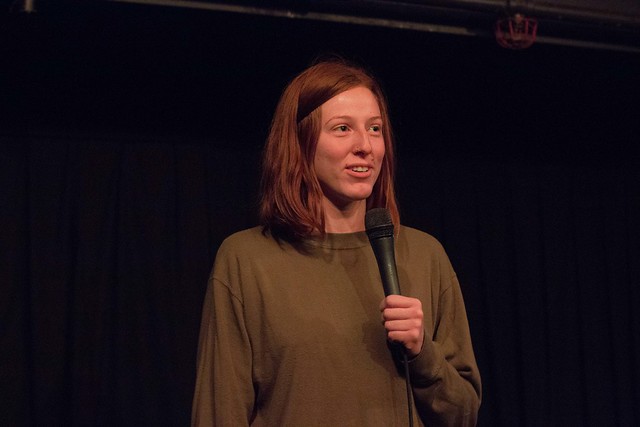 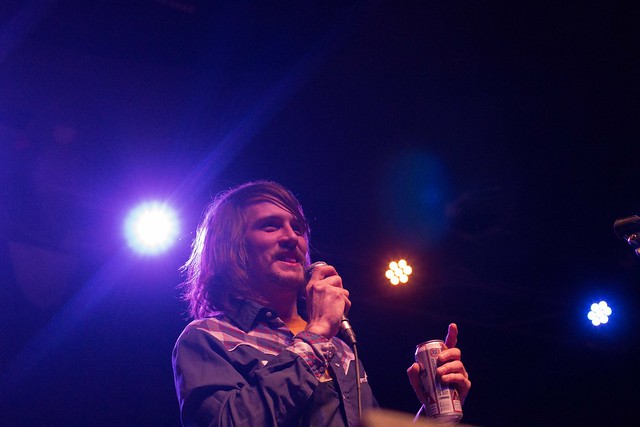 Lincoln singer-songwriter Andrea von Kampen will appear live in the KZUM studio tonight for our weekly two-hour Nebraska music program Hear Nebraska FM. Von Kampen is set for the release of her Desdemona EP, which comes out Dec 14 on Sower Records. She’ll play a few songs from the record and sit for an interview.

Tune in to hear her live performance at 9 p.m. via 89.3 FM in Lincoln or stream via KZUM.org anywhere in the world. The show itself begins at 8 p.m.

Tonight, The Good Life ends its most recent U.S. tour with Jake Bellows and Philadelphia indie rock band Field Mouse — and plays its last show for the foreseeable future — at O’Leaver’s, 1322 S Saddle Creek. The band is making the most of its August 2015 full-length Everybody’s Coming Down with a handful of tours and music videos. They dropped their latest, an essentially homemade video for “Never Coming Down” shot and edited by frontman Tim Kasher, last week. Watch it below. The show starts at 9 p.m., $10, 21-plus. RSVP here.

Plan for your week in shows with our statewide calendar here. We are always making updates, but if you do not see your show or one you plan to attend, email us at news@hearnebraska.org. Use that same email for news tips, story ideas and song submissions.