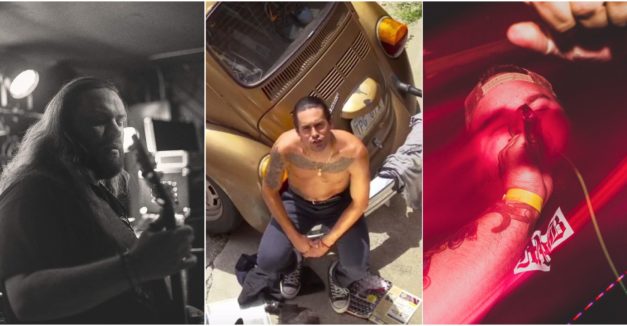 We are sorry to report Lincoln musician Cameron Ruble has passed away.

Ruble was loved dearly by the local metal community as guitarist for Lincoln progressive metal band BloodRail, which has been active since 2012. Friends and family memorialized him at Wednesday services in Lincoln.

We are collecting memories of Cameron from friends, family and musicians who knew him. If you wish to contribute, please send photos and words to news@hearnebraska.org.

Today is Omaha Gives, the city-wide nonprofit day of giving, and your donation of $10 or more will help us continue to support Nebraska music and musicians through journalism, events and education. Donate here: http://bit.ly/GivesHN17

To celebrate, we’re transmitting live performances all day from our homebase inside Omaha Bicycle Club. Watch for them via HearNebraska’s Facebook page here.

See all we accomplished in our annual report video below:

In the new music video for his track “Love Your Life,” Conny Franko leans on a gold Volkswagen Beetle as he’s hit by a shower of jean jackets, magazines and footballs that falls from his girlfriend’s apartment window.

The video, directed by Harrison Martin, is a quick vignette of a bitter break-up with recurring vocal samples of a woman shouting at a significant other, but Franko remains calm as he walks his pug and repeats the song’s refrain, “Baby girl, just love your life.”

In the video’s description, Franko dedicated the track to people struggling through life and urges them to keep pushing on. “At the end of the day, find a second to smile because you’re not done yet, you’re not dead yet,” he says.

Watch the “Love Your Life” video below.

Arms flail and feet stomp in a new video of Bent Life’s full set at Outbreak Festival in Leeds, UK. The Omaha hardcore band played to a packed crowd on April 29, and the video captures a sweat-driven intensity that flows between the band and the pit. For twenty minutes, frontman Andy Voorhees and co. blast from blistering riffs and vigorous grunts to trudging breakdowns as the crowd slamdances along to each tempo change.

Bent Life just wrapped up a 3-week European tour, which included the Outbreak stop, in support of their 2016 LP Never Asked for Heaven. Their next show is a June 9 appearance at Los Angeles’s Sound and Fury Festival, alongside other rising punk bands such as Trapped Under Ice and Turnstile.

HN multimedia intern Marti Vaughan stopped by O’Leaver’s last night to catch Cinncinati cello/drum duo Lung with Omaha bands Crybaby and The Natural States. Lung is currently on tour in support of its new LP Bottom of the Barrel, which dropped March 17.

Check out Vaughan’s photos below: 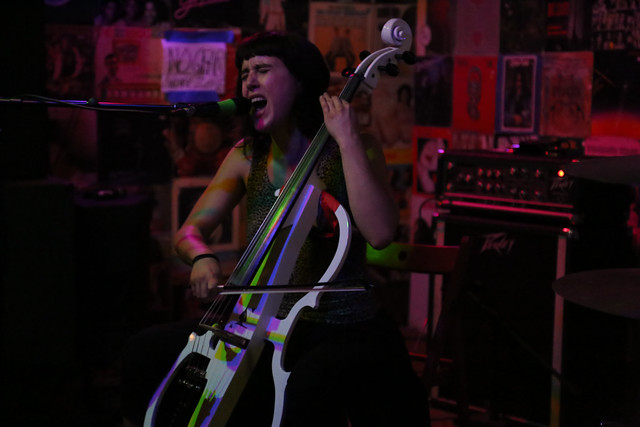 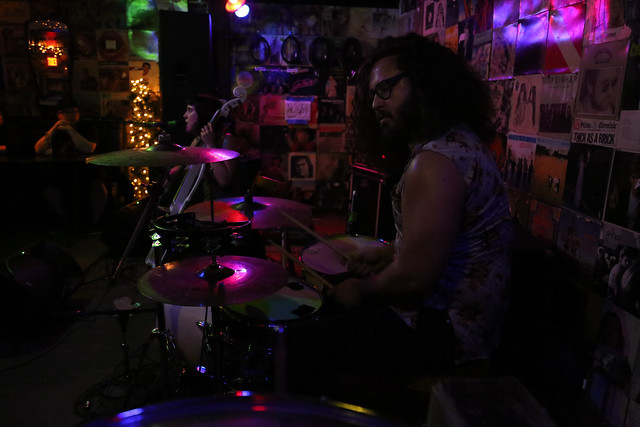 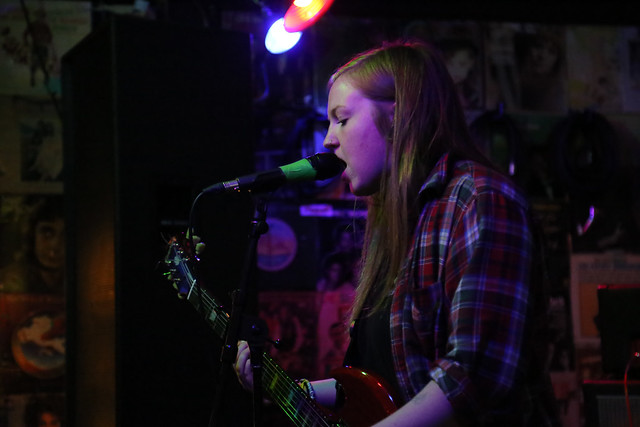 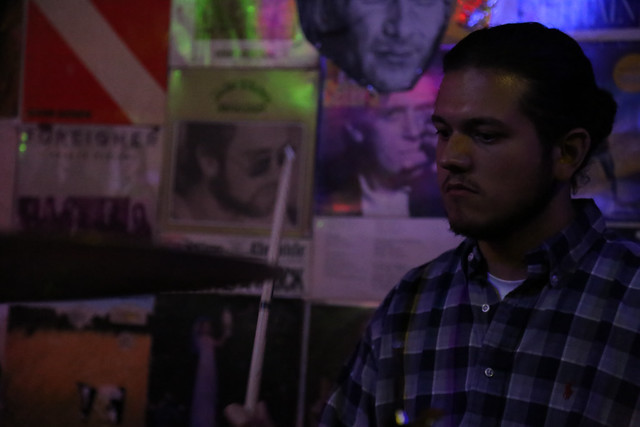 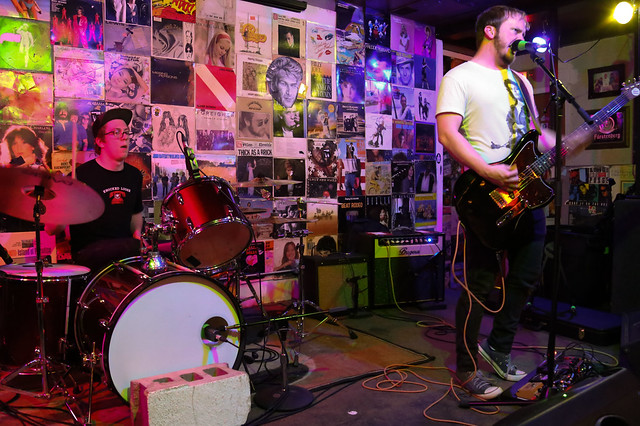 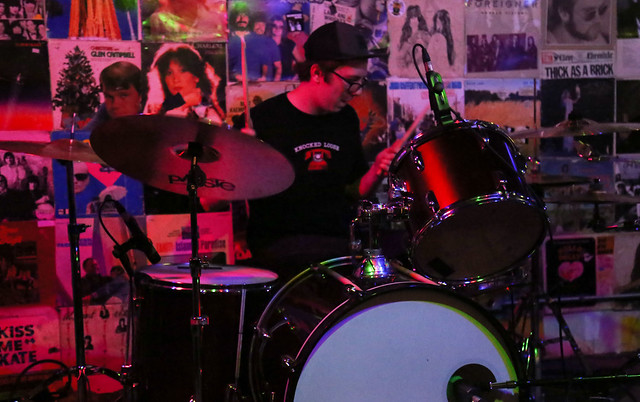 Here’s a look at what’s going on over the next couple of days. Leave your show or one you plan to attend in the comments, and send suggestions to news@hearnebraska.org.

Gatecreeper, Satanic Abortion, Downtrod, Suzi Q at Milk Run – Gatecreeper stops at Milk Run on an off-day from their tour supporting doom metal titans Pallbearer. The Arizona death metal band is touring in support of its debut full-length, Sonoran Depravation, which was released last October on Relapse Records after a slew of EPs and split-singles since the band formed in 2013. 9 p.m., $7, all ages. RSVP here.

PANgea at Stransky Park – KZUM’s outdoor summer concert series kicks off tomorrow with Lincoln Public Schools steel drum band PANgea. The groups comprises members from across LPS as an outlet for students to learn about steel pans and perform in a live concert setting. Motorfood food truck will be on-site and ready at 6:30 p.m. Music at 7 p.m., and the show is free and open to all-ages. RSVP here and check out the full series lineup here.