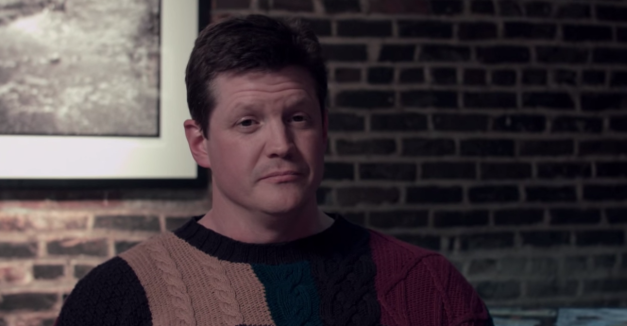 Director Aaron Gum, who also happens to be a member of InDreama, emailed to say that his upcoming feature film, “Bent Over Neal,” is loaded with local star talent of the musical variety.

The film’s soundtrack will be debuted at a concert at The Waiting Room Oct. 24 featuring eight of the bands represented on the album. That’s fine, but what about the movie itself?

“Our first two Omaha film screenings sold out in advance, but we have added another Omaha date October 30 at Akasarben,” Gum said. “Our Lincoln film premiere and soundtrack concert will be October 26 at Vega.”

Check out the film’s trailer below:

Orange County hardcore legend Rikk Agnew and his band will be tearing up the stage tonight at the infamous Hideout Lounge, 320 So. 72nd Street. Guitarist Agnew’s list of acts he’s played with include The Adolescants, D.I., The Detours, Social Distortion, Voodoo Church and perhaps most notably, Christian Death.

Agnew promises to play songs from all four decades of his illustrious career. Also on tonight’s bill is Omaha’s own seminal punkers R.A.F., along with Sioux City’s The Pentagon, and Hand Painted Police Car. $10, 9 p.m.