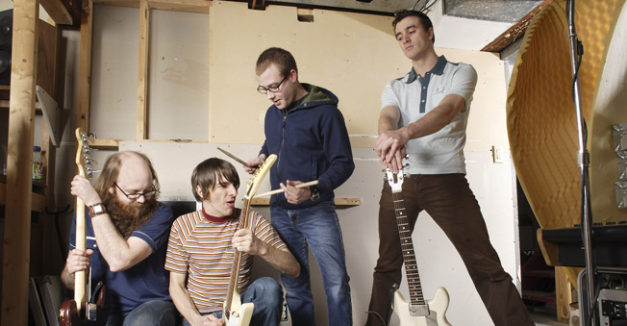 Zipline Brewing and Hear Nebraska have partnered to celebrate the classic pairing of local beer and local bands.

Cursive, Criteria and reuniting Columbia Vs Challenger play the inaugural Beer Nebraska benefit concert Sept. 24, and tickets are now on-sale. Universe Contest and Better Friend round out the five-band bill, and each band will be “paired” with a locally-crafted beer by Zipline, Empyrean, Blue Blood, Get Lost and First Street.

Tickets are $30 (find them here) and include entree and three samples per brewery. Proceeds benefit Hear Nebraska. Food trucks will also be in attendance. RSVP here.

See Through Dresses back on tour

Omaha indie rock band See Through Dresses is heading back out on tour, sandwiching a month of Midwest/East Coast dates between three home-state shows.

The trip kicks off tomorrow night, as See Through Dresses joins Omaha soul band High Up in opening for Soul Asylum at Vega. The quartet then heads to Hastings Thursday to play The Good Living tour with Jack Hotel, For The Birds and Star Belle. Maha Music Festival awaits upon their return home Saturday, Aug. 20 at Aksarben Village.

Earlier this year, See Through Dresses began recording the full-length follow up to its October EP release End Of Days. That album, expected Spring 2017, will also drop via Tiny Engines.

The 2016 Good Living Tour’s first week is in the books, wrapping a four-day run through that started Thursday in Ord and ended last night in Red Cloud. We’ll have full coverage of the weekend later today, but here are some choice shots below. 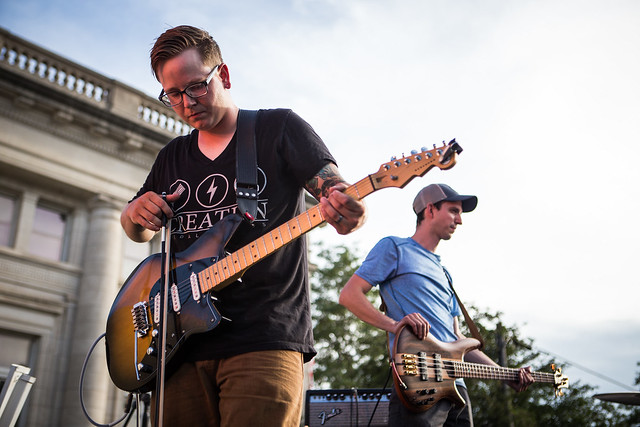 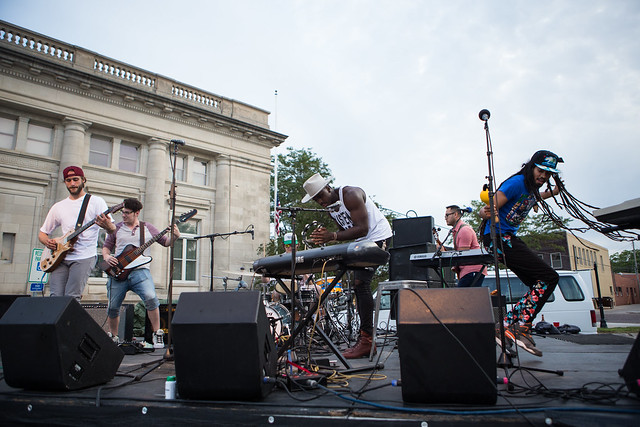 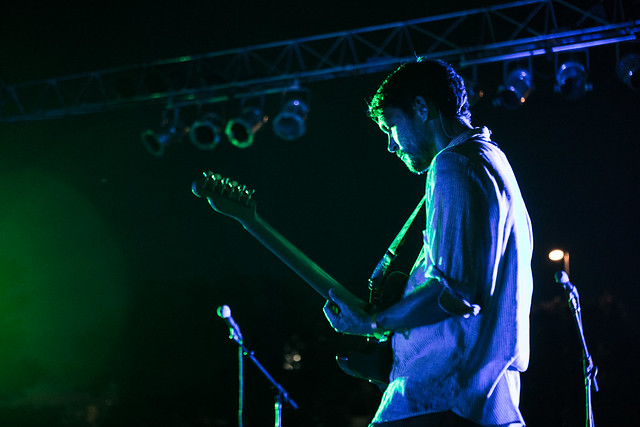 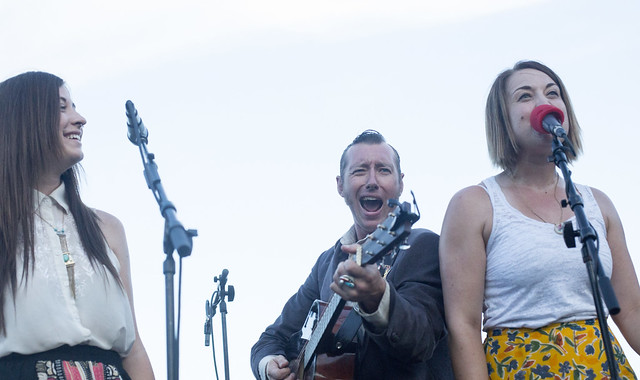 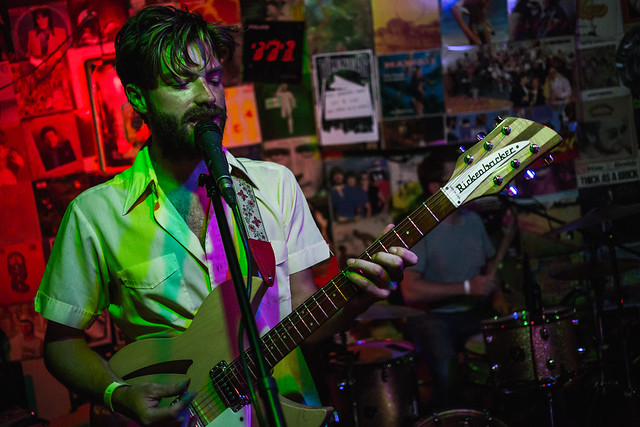 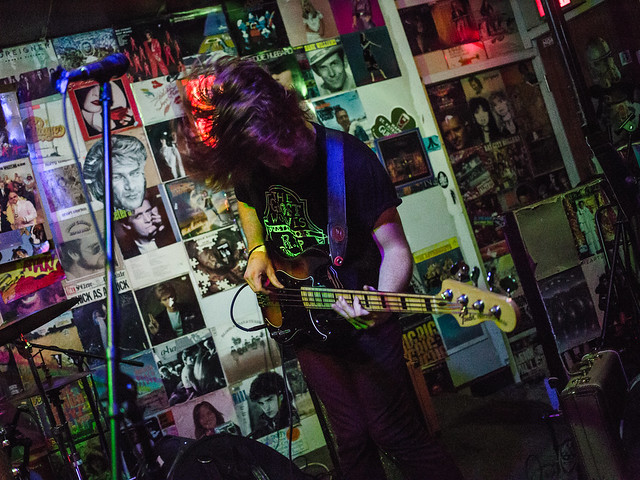 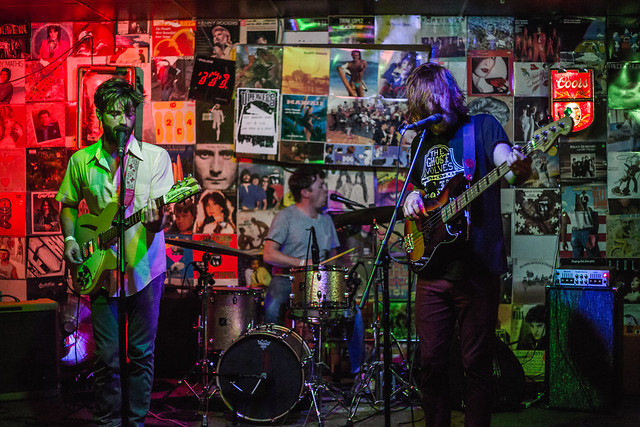 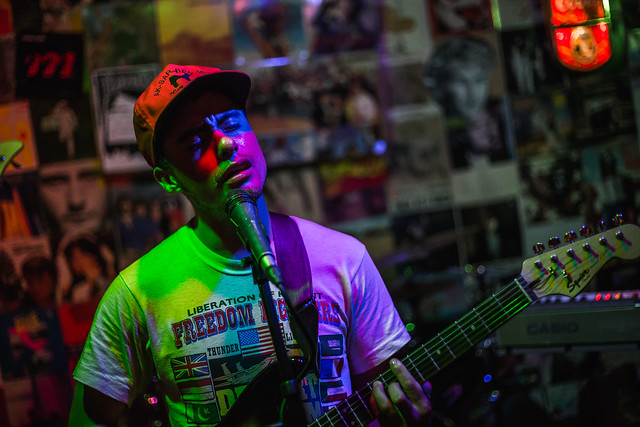 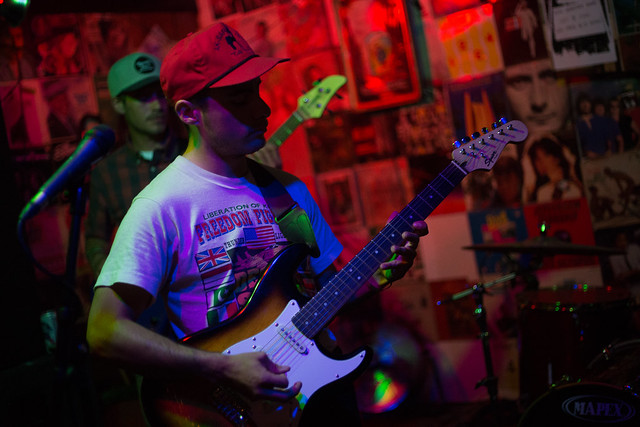 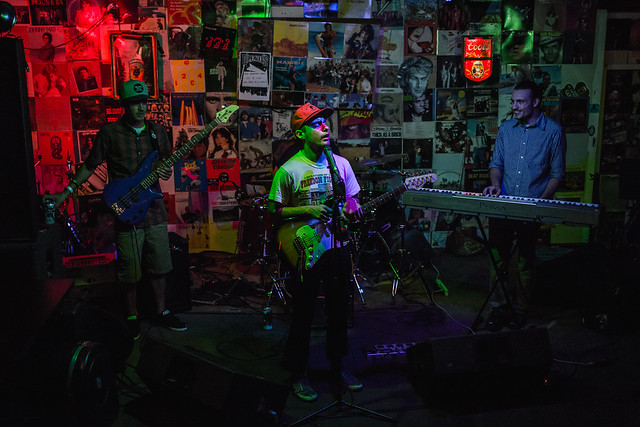 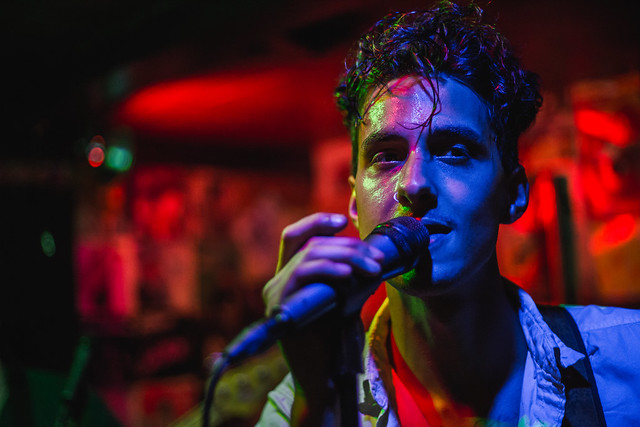 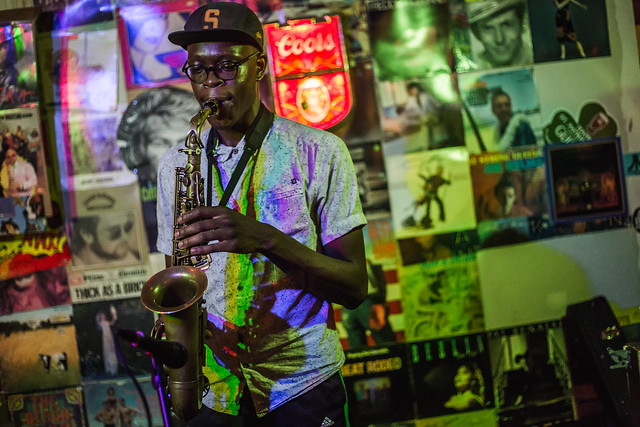 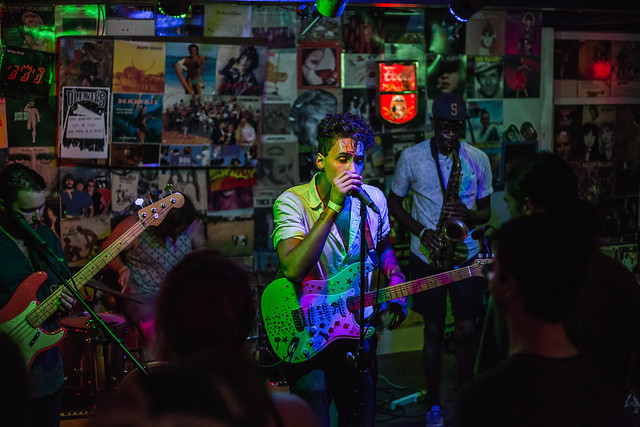 Plan your week in concerts with our statewide calendar here. If you do not see your show or one you plan to attend, email us at news@hearnebraska.org, or add it yourself here.