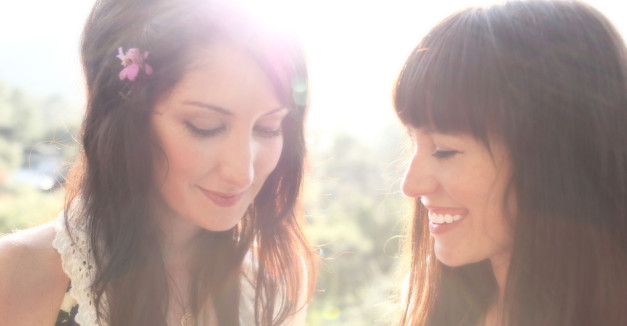 *Azure Ray’s “Sleep” was included by The Guardian in a list of the top ten “modern lullabies.” “Sleep” sits at #3, after Bon Iver and Lykke Li. Orenda Fink, half of Azure Ray, recently premiered her single, “Ace of Cups”, with Paste Magazine. The track is off her upcoming release Blue Dream, coming August 19th on Saddle Creek Records.

*AZP has reached their $2,000 goal for their Kickstarter-funded tour. The hip-hop and alternative rock group started the fundraiser this past spring, after a pair of shows at this years SXSW music festival in Austin. The band plans to make stops throughout the Midwest, including The Bubble Fest Live Music Festival in Madison, The UMS in Denver, and The Fitzgerald in Chicago. More here. Their tour send-off show will be next Friday at The Bourbon. RSVP here.

*According to the Lincoln Journal Star, Eli Mardock is headed to Hamburg to record with a new band, being put together by German producer Lucas Kochbeck. The group, whose sound Mardock says is in the “in the vein” of the Black Keys, hopes to tour in the fall. Mardock’s latest album, Everything Happens For The First Time, was released in August of 2013. More about that album here.