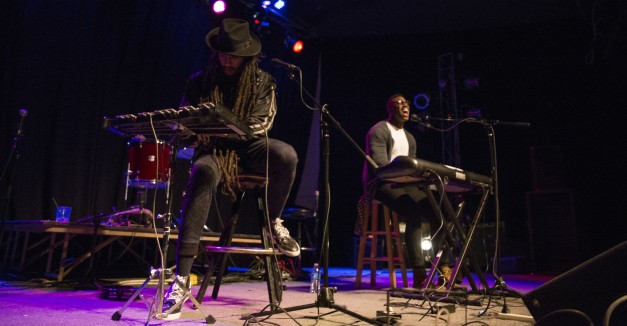 AZP announce new EP, head into the studio this weekend

When AZP released Red Moon in May last year, it was as much a marker of musical growth as a continuation of its politically and socially-minded themes. The Lincoln hip-hop/rock band will attempt to push its evolution further with a new EP next month.

AZP has announced it will enter the studio this weekend to record Triangles, its third record, which will release March 11. The group reunites with producer Philip Zach at Lincoln’s The Grid studios.

For the new record, AZP has taken on a latin-rock influence while fleshing out its sound by incorporating new instruments like saxophone, trumpet and strings. Vocalist Zach Watkins says the album’s voice originates from “an outlaw cowboy” traveling unwelcoming territory and struggling to connect.

With barely more than a month, one assumes AZP will hit its upcoming sessions hard. Following Triangle’s release at The Bourbon (RSVP here), AZP will head to SXSW, the first in a 40-show run for 2016.

Listen to AZP’s live performance and interview from its Hear Nebraska FM session in May:

Dr. Jack’s Drinkery has been a haven for cover bands, bar games and its progressively popular Thursday Night Bike Nights since opening in 2013. This year, ownership is looking to make a change in the live music department.

The northwest Omaha venue/bar is booking original live bands to fill its 2016 calendar, with the aim of becoming a live music destination in the area. An extension of Dr. Jack’s Ink Emporium (the tattoo parlour lies at the opposite end of the building), the space currently holds 119 inside with a stage, lighting and PA system. Its beer garden also has a stage and outdoor bar.

Dr. Jack’s has already started booking Friday and Saturday nights with metal, punk, grunge and rockabilly. The venue is open to hosting shows any night of the week; interested parties can contact Dr. Jack’s at drjacksevents@gmail.com.

The Toasters, Jimmy Skaffa, The Bishops at Lookout Lounge

HN contributor Andrew Lachance braved the elements to get to Lookout Lounge last night for The Toasters, Jimmy Skaffa and The Bishops. See his photos below: 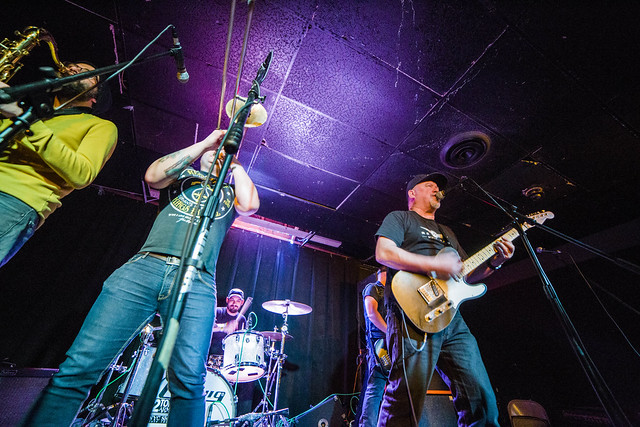 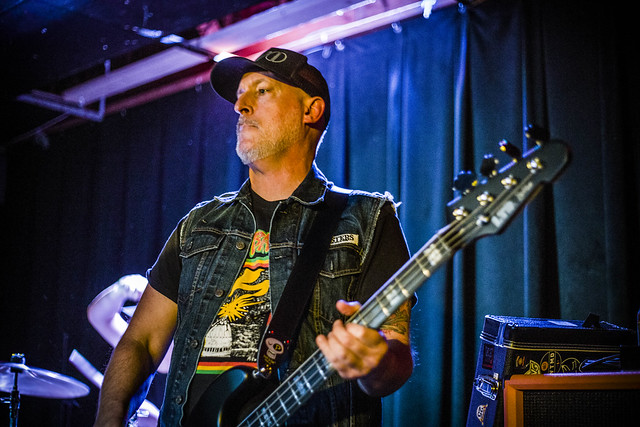 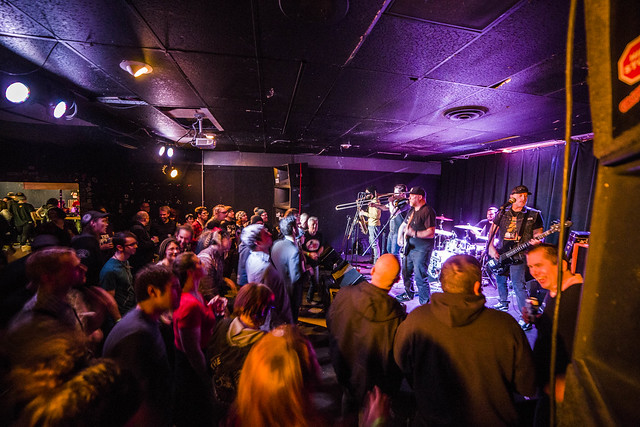 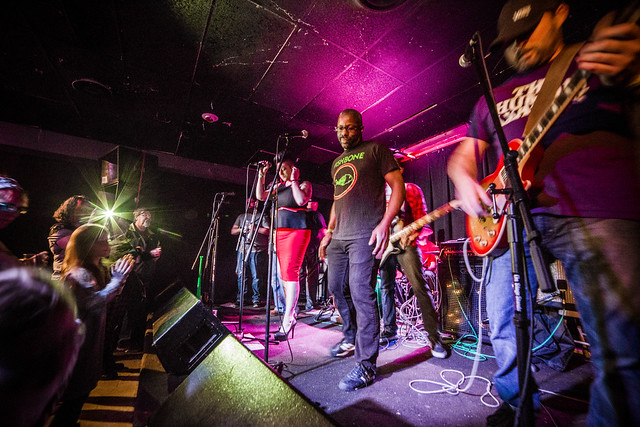 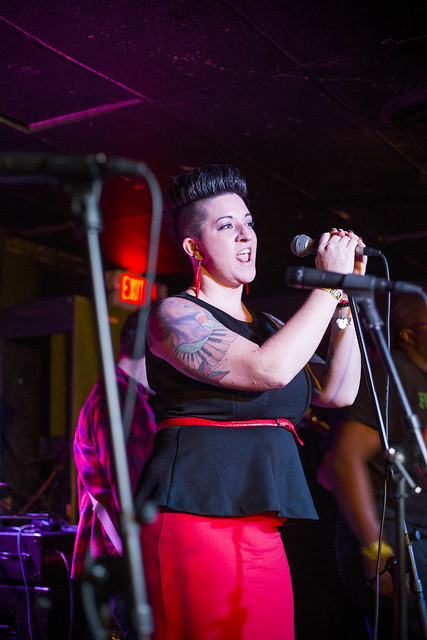 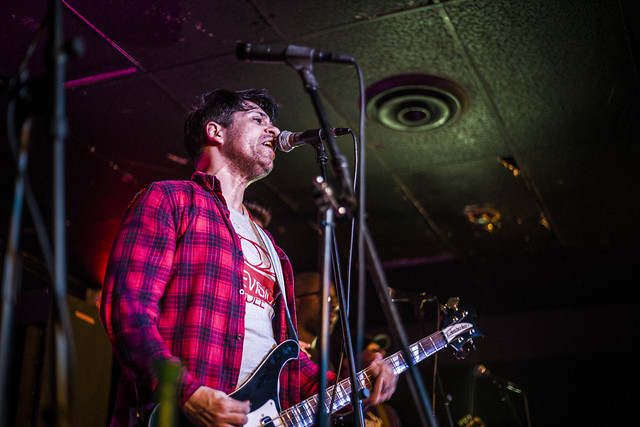 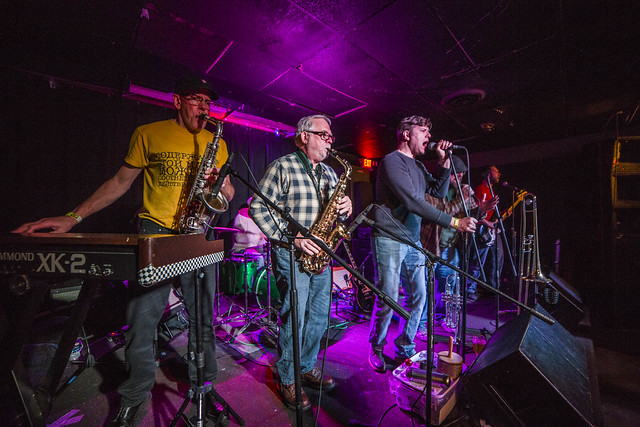 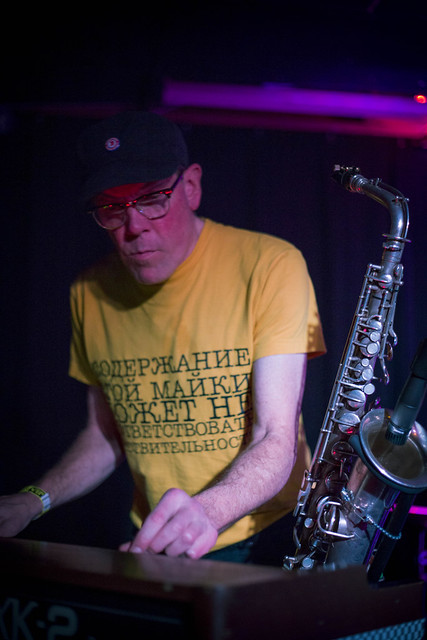 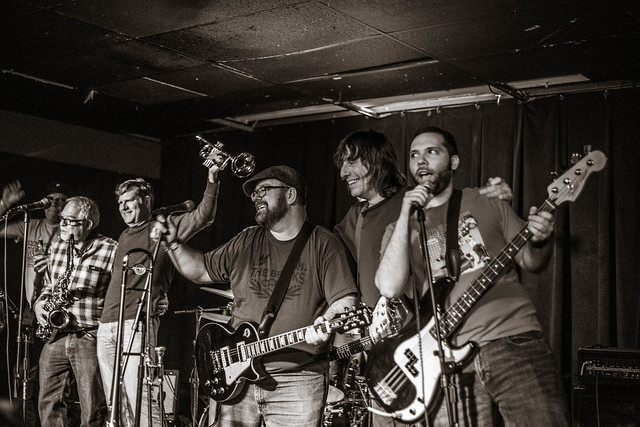 Tonight, The Waiting Room hosts a benefit for employees of M’s Pub and The Market House, both of which were destroyed in the Jan. 9 explosion that rocked Omaha’s Old Market. A long list of performers have signed on to play: Kait Berreckman, Michael Campbell, Brad Hoshaw, Matt Whipkey and The Matt Cox Band and All Young Girls Are Machine Guns. On-hand food vendors include Espana Tapas Bar, B & G Tasty Foods,Petrow’s Restaurant, Orsi’s Italian Bakery and 1912. There will also be $1 raffle drawings for gift certificates, concert tickets and t-shirts. Admission in $10, and all proceeds go to employees of both establishments. RSVP here.

Also in Omaha, indie pop band Dagmar stops into O’Leaver’s for a show with Lincoln’s blét and fellow Fairfield, Iowa, band Geodes. Songwriters Gemma Cohen and Miranda Millard raised Dagmar from the ashes of former project Rock Paper Scissors, and have blossomed into an “indie classical,” harmony-driven band. As a quartet, Dagmar is currently on tour with stops in Nebraska, Colorado, Oklahoma and New Mexico. RSVP to tonight’s show here.