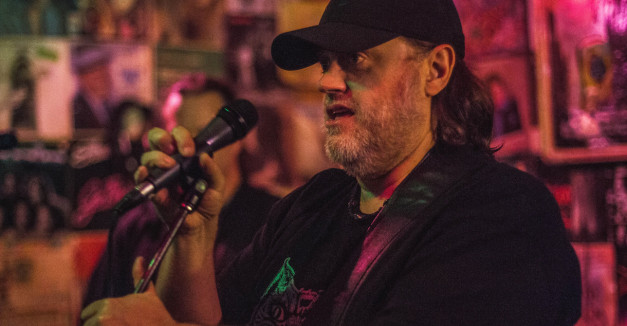 Hear Nebraska has partnered with Omaha Public Libraries on a project to provide free local music downloads for OPL cardholders, and is looking for local, full-length digital albums to fill the “Download Nebraska” collection on two-year terms. There is a small licensing budget for approved submissions, and only a handful of open slots remain. Interested bands should email HN Marketing Intern Hannah Toohey at hannaht@hearnebraska.org for more details.

The Omaha Public Library hopes Download Nebraska will help to get more young people back into the library, while integrating important local arts culture into its impressive — and growing — multimedia collection.

We’re happy to be in cahoots.

Here’s a nice Friday morning surprise: There is finally some form of recorded Halfwit. The Lincoln prog-hard rock band — one of Lincoln’s most well-schooled hard acts (and a pretty good draw) — is a little more than a year old and comprises former members of The Machete Archive, Ideal Cleaners, Mother Pile and Life of a Scarecrow.

But there no recorded material existed until this YouTube video for the song “Lion In Disguise.” It mostly features a silhouette of their drummer, Lance Fielder, dancing in place.

Hard to tell if it’s an official single from a forthcoming effort, as it sounds a little low-fi. But that may be what they’re going for. Stay tuned.

The House of Loom celebrates its third birthday Saturday night.

The party includes performances by DJs Brent Crampton (Loom co-owner) and Kethro, Karma Lilola, Beauty and the Bass and percussion by Mark Hinrichs.The event will be 8 p.m.-2 a.m. with a pre-party at Storz Brew Patio from 2-7 p.m. RSVP here and email info@houseofloom.com to reserve tables.

From yoga to costume parties, art shows, DJ sets and punk shows, House of Loom has seen all manner of performance within its walls. Help them celebrate and relive the fun with a retrospective photo album.

Omaha Girls Rock’s second session concludes Saturday with a free concert at The Waiting Room. Bands formed by the campers at the beginning of the week will each perform one original song at the showcase.

We spent a day with OGR during the camp’s second session this summer. It was both adorable and inspiring to experience; see coverage from the camp here. And RSVP for the Saturday show here. 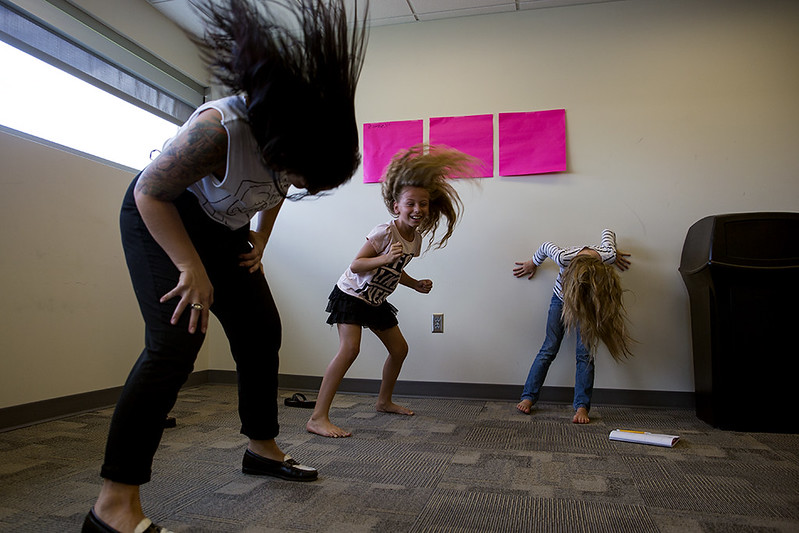 Matthew Sweet finished a two-night Nebraska homestand at Vega Thursday. Now, it’s time for the ’90s power-pop fixture to begin work on a forthcoming full-length. Sweet completed his recent Kickstarter last week, surpassing the $32,000 fundraising goal by a cool $13,000. Add to that the fact that Sweet’s O’Leaver’s show on Wednesday quickly sold out, and it’s clear Sweet’s fans are hungry for new material.

See a few photos from the Wednesday show by HN contributor Molly Misek below. That’s opener Tommy Keene at the bottom. 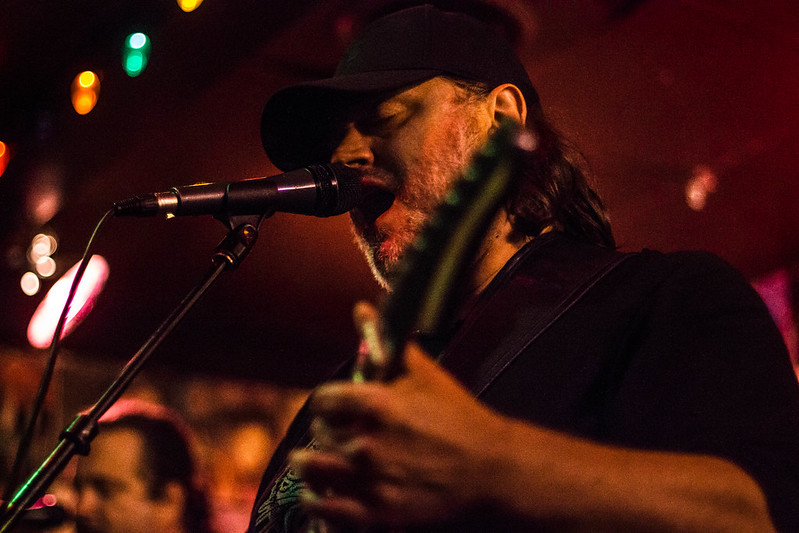 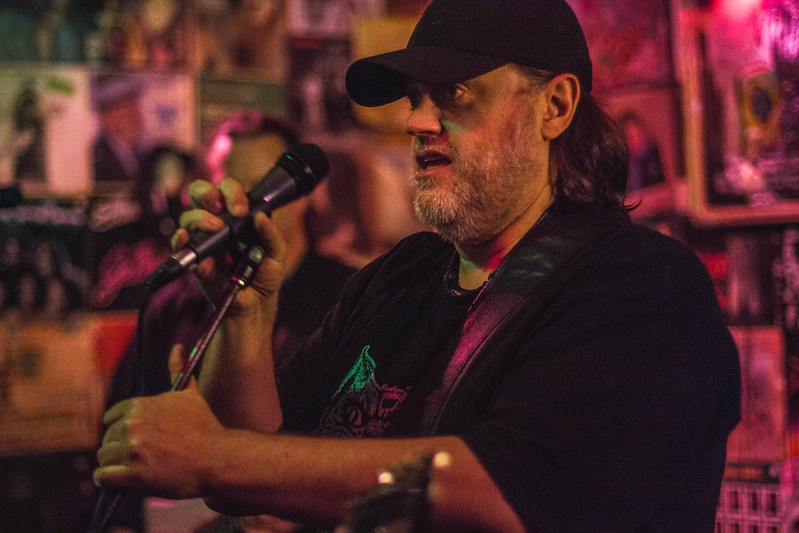 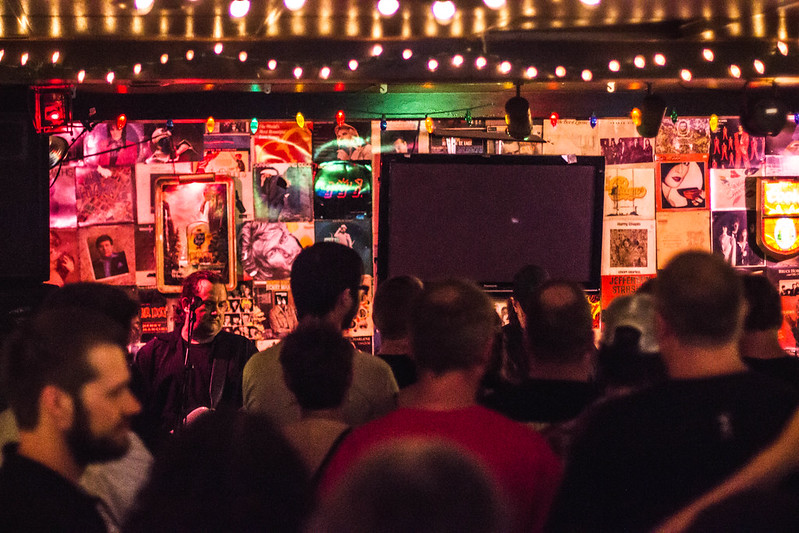 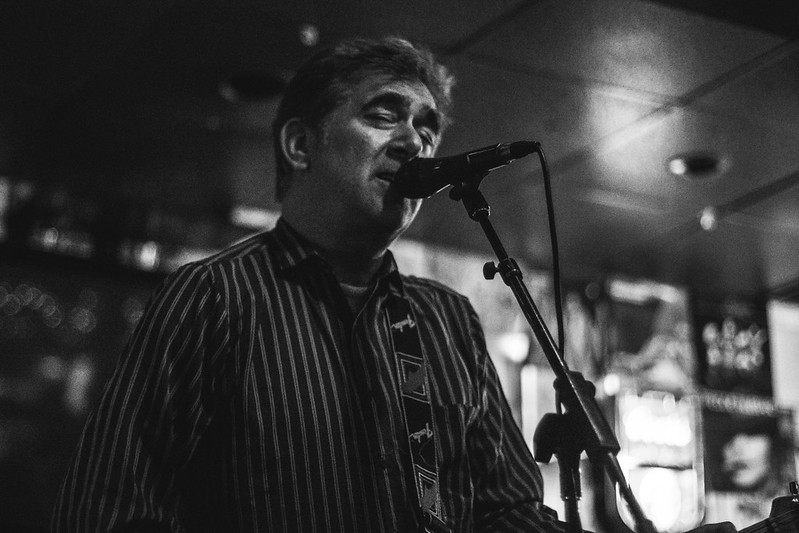 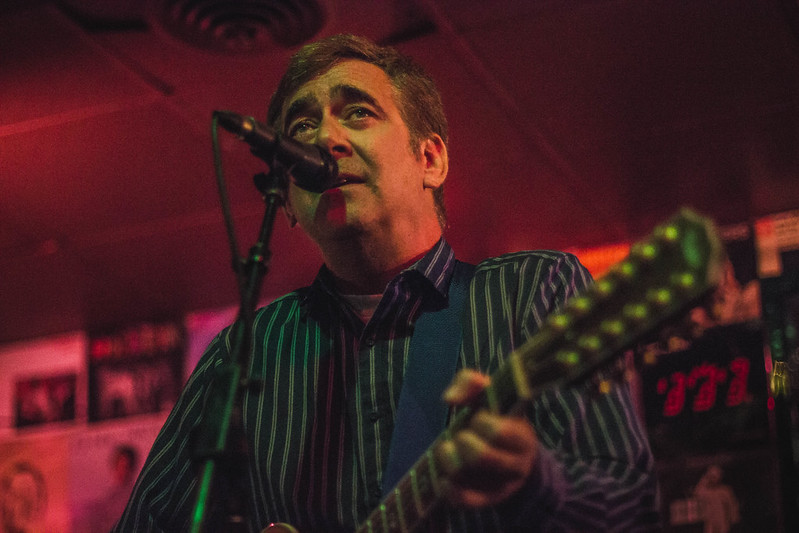