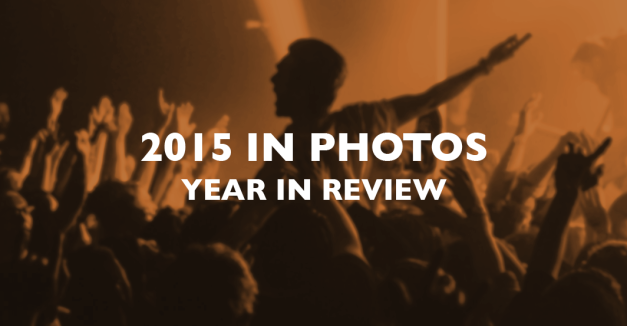 This year, Nebraska music delivered a wealth of memorable moments. Our network of interns and contributing photographers hustled and scraped to capture images from far and wide. And for the second half of 2015, newly hired visual editors Chris Dinan and Nickolai Hammar ramped up those efforts. All told, we published 5,000-plus photos in 2015, more than doubling the prior year’s output.

The following photo compilation is rich with photos from as close as Lincoln and Omaha to as far as South by Southwest, Bonnaroo and The Fest in Gainesville, Fla. View our selection of favorites below, curated by our visual editors and assembled by former managing editor Michael Todd.