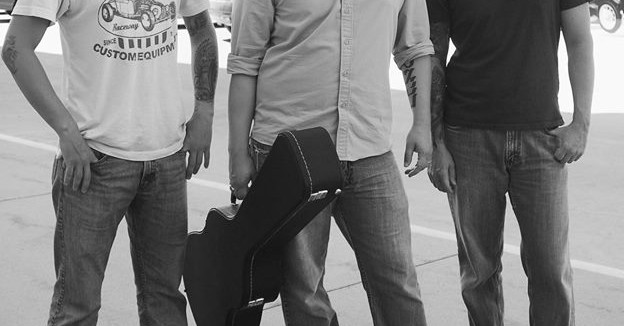 Vago is a three piece band rooted in the alt-rock tradition of artists like Bob Mould, Cracker, and Elvis Costello, sprinkled with elements of Americana and modern post-punk. Over the past few years, the band has performed in 20 states while enjoying college radio airplay in all 50 states, D.C, and Canada.

Previously nominated for OEAAs in both “Best Rock” and “Best Country/Americana,” Vago continues to carve out it’s own sound, while being one of the longest running bands in Omaha.

“…Trip Shakespeare, The Replacements, The Gear Daddies and Husker Du – I always though of Vago as our Version of that time and scene. They write good, pure rock songs… …and live, they play honest rock n’ roll shows that make you want to buy another beer.” – Marq Manner, Shout Omaha.

Kait Berreckman and her band’s pop-coated, blues-infused, alt-country style are quickly rising to be one of the best and most popular bands in Omaha.

“The harmonized vocals, simple guitar melody, hooky high notes and the tuba underneath it all are catchier than anything we’ve heard in months.” – Kevin Coffey, Omaha World Herald