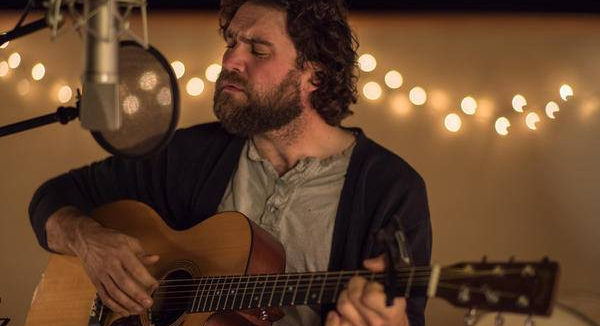 Derek Pritzl
“His obsesion of music and all things lyrical began with the meeting of Todd Snider’s Near Truths and Hotel Rooms. The influence of the Americana movement and his favorite songwriters pushed him to put his own truths on paper and eventually start playing his stories in local dive bars and coffee houses. Since then, Derek has reached a larger audience in venues across Wisconsin and the Midwest. Derek’s music has been described by The Onion as ‘taking another kind of thoughtful, rootsy detour, at times digging up raggedy old soul sounds, and other times leaning into the quiet barren territory where Gillian Welch fans dwell.’ Derek’s music is captivating in the sense that all walks of life have found solace in his sound.”