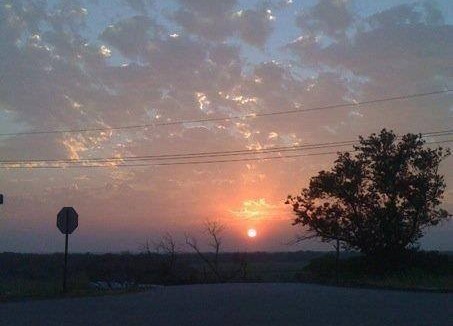 Since 1992, Witness Tree has seen changes. Personally and musically. Early on, Witness Tree was an acoustic trio with founding members Steve Kudlacek (voice, guitar), Alan Mansfield (guitar), and Eric Slater (bass). Through its stint playing coffee shops and small venues, Witness Tree grew. The music grew. Their first release "Baby Sub Rosa" was the culmination and result. The line up was rounded out with Joe Rhodes (guitar), and PJ Harding (drums). During the mid-to-late 90's, Witness Tree played in support of this release. Met a lot of new friends and solidified their new sound and direction. The late 90's saw the departure of Joe Rhodes. This took Witness Tree into a new direction with the result being their second release "Fools Seldom Differ", a mix of studio songs and a live recording. Witness Tree's new sound reflected their determination. It was raw and exciting.

However, like so many things... it was temporary. Before Witness Tree could fully realize its new self, they split in 2000 for myriad reasons. But as it turned out... temporary doesn't mean forever.

Fast forward to 2008. Steve, Alan, and PJ decided to brush the dust off and rediscover what it was that they loved so much. Playing music. Most of 2008 saw these 3 taking Witness Tree in yet another direction. Giving the music a new focus while discovering more about themselves as people and musicians. To add to this reformation and growth, bassist Wade Hephner joined the family. With him, he brought experience, creativity, and an energy that was has launched Witness Tree into yet another direction.

Since reforming, Witness Tree has taken its new sound and haven’t looked back. Gaining new fans and friends, while keeping close to them those that grew with the band. The past several years has seen Witness Tree play many shows, showcases, and festivals. They garnered a “Top Rock Act” award nomination from the esteemed Omaha Entertainment & Arts committee.

Witness Tree has matured its new sound and direction. They have stayed close to the Omaha, NE original music and arts scene; recognizing the importance of giving back to the community that has rewarded it with so much.

In May 2013, Witness Tree will be celebrating the release of their new album, “Breathe In”. This new album not only thoroughly reflects the new direction, but is a gift to those that have grown with the band and to those who have just jumped on for the ride.

Witness Tree are looking forward. The goal isn't to play into the past. The goal is change.


For more, check out WWW.WITNESSTREEBAND.COM