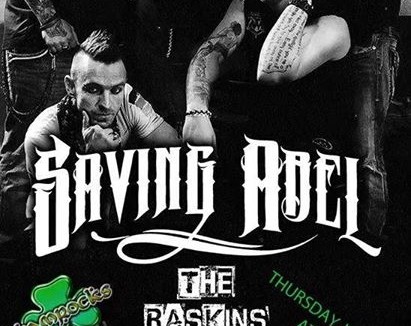 Formed in February of 2013, WHITE PONY is a Deftones Tribute Band. The band formed when Ben Naughton (vocals) was looking for a new project after the announced exit of original local Omaha band, Coincide. With a status post on Facebook stating the idea of a tribute band for Deftones, guitarist Justin King of Omaha band Hidden Agenda saw this and spoke highly of the idea and wanted this band, soon to call themselves WHITE PONY, to become a reality. With a few others quick to share interest, after about a month we landed on the final line up of Ben on vocals, Justin on guitar, Sean Jeffers of Hidden Agenda on bass and keyboard tracks, and Doug Tangeman of Grand Theft Girlfriend and formerly Coincide with Ben. Soon, rehearsal would prove this was the right group for a tribute to Deftones as we all shared the same devotion to the music and paying tribute the right way. We dubbed ourselves WHITE PONY after the Deftones 3rd album and a favorite among fans and critics alike. Playing all of our favorites from all 7 studio albums released by Deftones and celebrating their 20 years on the national scene, it is an honor to be able to share our love for Deftones and the music they have created with fans just like us.