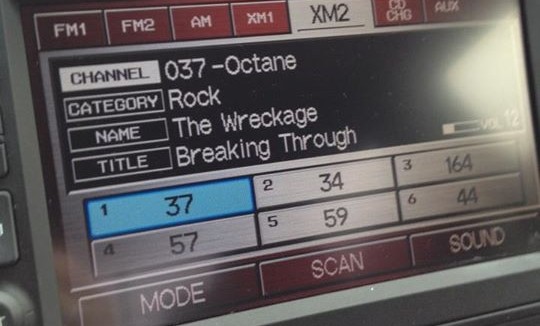 Hooks you remember and lyrics that connect with your life… we’re a hard rock band from Omaha, Ne… We are The Wreckage!! Formed in 2010 by frontman Grant Kendrick and Emphatic songwriter/lead guitarist Justin McCain. Our song “Breaking Through” (written by Justin McCain, Mark Beckenhaur and Eric Whitney) was added by Octane and spent several weeks on the BIG UNS countdown peaking at #4. We are currently writing songs with Justin for our upcoming major label debut which he will be producing this winter at Validus Recording Studios in LA. Stay tuned as we will be posting pictures, videos and updates on the band!!