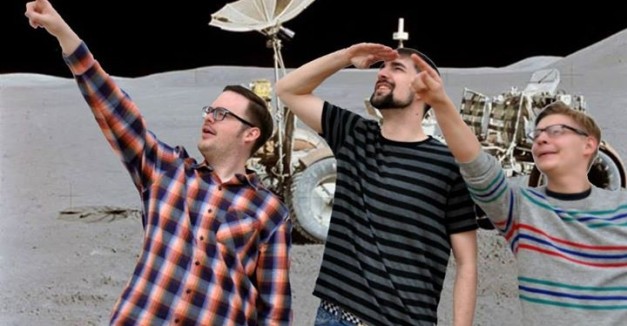 The Sub-Vectors formed in the summer of 2012 on a passion for true, authentic surf music. Influenced by surf legends new and old, the band aims to rekindle the old fires and traditions of instrumental surf music.

The Sub-Vectors released their debut album “Danger Close” in the spring of 2013. The full-length album has received rave reviews from hardcore surf fans as well as casual music listeners and has found airtime on surf, rockabilly and indie rock programs on radio stations across the country and in Canada.