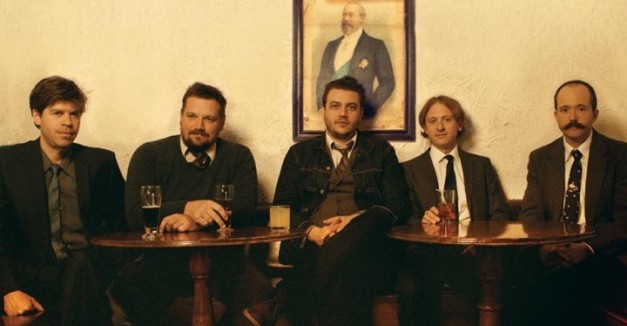 Though a clear departure from the individual members previous projects, citing a clear appreciation for 60's - 70's Lounge and R&B esthetics, The So-So Sailors are comfortably out of their element.

Their debut EP "Young Hearts" was released in December 2011, and subsequently released in June 2012 in the UK/Ireland by No Dancing. The band is currently in the process of recording a follow up full length.