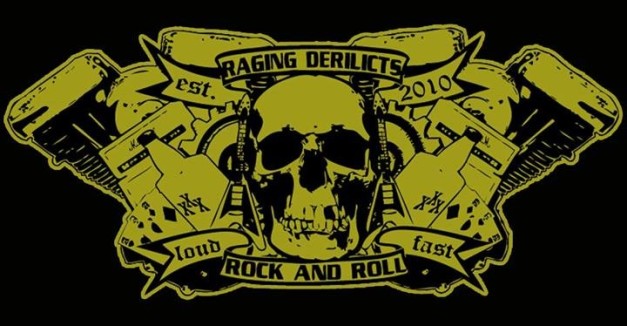 Drink us in… we always go down smooth…

With nothing better to do in Western Nebraska than to get stupid-drunk, chase girls and tip sleeping cattle over, these boys also honed their music skills and extended their alcohol tolerence...years later, they all met with one common goal...to rock the absolute hell out of everyone.

Their brand of rock and roll is something you'd probably hear being played at Convents and Monasteries, playgrounds and day-cares, and as well at barmitzvahs and briss; their live show has been compared to the effects of 15 people all at once downing 13 Mentos, four bags of Pop-rocks and drinking a gallon of Coke: Explosive and messy.

Don't miss your chance to own a piece of history... as they may be too hung over to do it again. This message was brought to you by the Letters '6' and '9' and the number 'Hell yeah'.