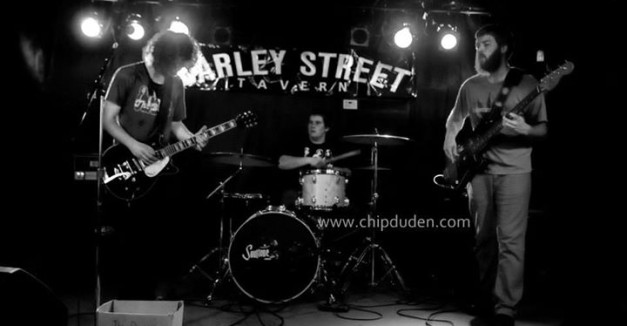 The Decatures are a blues rock band from Omaha, Nebraska with influences including Led Zeppelin, Hendrix, The Black Keys, Jack White and The Beatles. Their sound and stage presence will leave you shocked and needing more.

Don't let their age fool you, these guys are incredible musicians with rock star qualities on stage. With influences ranging from Zeppelin to Jack White and Phish to Wilco, this band will make your jaw drop as they rule the stage like veterans with their gritty blues-infused rock songs.