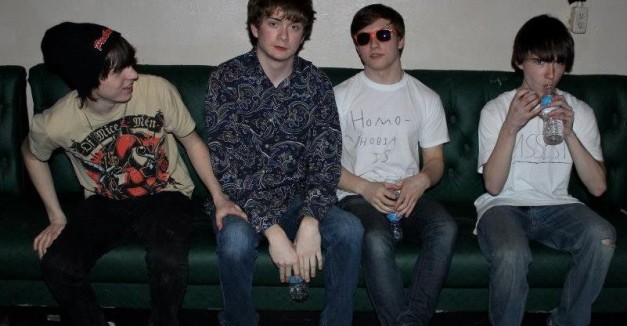 The Audacitours are an alternative rock band out of Omaha, Nebraska. They bring a blend of catchy hooks to sing along to along with hard hitting instrumentation worthy of a mosh.

The Audacitours are an indie punk band from Omaha, Nebraska. The band formed in December of 2012, consisting of Alex Wingen on vocals/guitar, Gavin Siebrass on vocals/guitar, Gage Forbes on bass, and Corey Robison on drums. Alex coined the genre term "nuclear pop" to describe the sound of the band to capture the diversity of their sound.