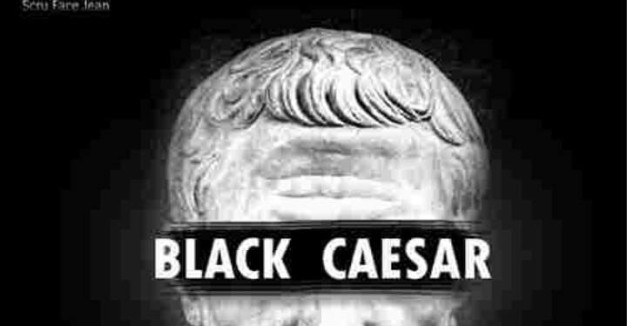 Scru Face Jean is a the fastest rising hip-hop star in Nebraska, a state on the verge of a booming scene. Since the age of 14 SFJ has been releasing mixtape and videos that have pushed the boundaries of what many might think can come out of Nebraska. Over the years SFJ has Toured With Chevy Woods and Taylor Gang on the TGOD Tour, and done shows with countless artist such as...MGK, Logic, Chris Webby, Young Jeezy, Tech 9, Hopsin, Dizzy Wright, Kid Ink, Twista, and as of recently was the only opener for Kendrick Lamar on the Good Kid Maad City Tour in Lincoln Ne. SFJ just dropped the highly anticipated mixtape W.I.N.G.S. (We Invent the Next Generations Sound) hosted by DJ HOLIDAY on datpiff.com/hotnewhiphop.com with such songs as "New Legends" and "Red Cups" featuring Dizzy Wright and Pedro Bizz Juan Julio (video on Youtube). Scru Face's last mixtape, Inside Out Swisher's: Burn Slow was hosted by DJ Ill WIll and ROCKSTAR and was the top indy mixtape on HotNewHipHop for 3 days straight. the sky is the limit for young Fizza Fizza and hes reaching for the stars. Join the #SFJnation movement by following SFJ on Twitter.com/ScruFaceJean and Facebook.com/ScruFaceJean for everything SFJ and SFJ related go to sfjworld.com