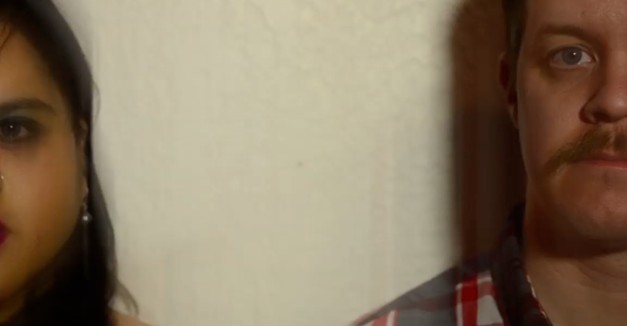 High school gym class brought C Balta (drummer/vocalist) and Eric Scrivens (guitarist) together not only to become class badminton champions, but to foster a common love for catchy melodies and intricate pop performances. Once A Pawn’s wide influences range from political punk rock to R&B and hip hop, with the duo’s diverse music collection ranging from such artists as Bad Religion, Third Eye Blind and AFI, to TLC, Common and Missy Elliot.

With the release of their debut EP, “This Way”, in the summer of 2005, Once A Pawn solidified their musical foundation and never looked back. Along with the band gaining popularity, the track, “Writing A Letter”, was included in the Top 100 Songs of 2006 by the local college radio station, KRNU. Using the success of their EP as a starting point, the two ambitious rockers began taking their music on the road touring through the West and Midwest.

Ever evolving, Once A Pawn kept digging into their emotional side and released their self-recorded full-length , “Do You Feel Like This?”, in early 2008. Their 3rd album “MISSION ACCOMPLISHED”, was released mid-February 2010 with 11 solid tracks that accentuate the duo’s core catchy rock sound.

In 2011 They added a third member to the fold and released their most recent album “In This House” A more adult record touching on more sombre sounds as well as expanding their already full rock sound with the addition of a full time bass guitar player.

OAP has been catching eyes not only for the unusual drummer/vocalist combo, but because of the energetic and catchy sounds and the subject matter behind it. The band keeps winning over the hearts of many with their infectious melodies and energetic heartfelt live shows. Along with the sounds of OAP, the sights of them in action will make you stop what you are doing and just watch.