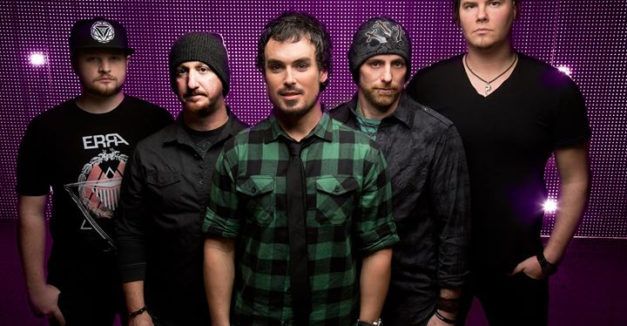 More Than A Memory is a Modern Rock band from Omaha, NE.

MORE THAN A MEMORY is a 5-piece modern rock band from Omaha, Nebraska.

Veterans of the local Omaha rock/metal scene More Than a Memory is one of the most diverse, melodic, and hard-hitting bands in Omaha today. Their rhythm-driven hard rock and undertones of melodic keys and hi-fi sampling bring together a unique and cutting-edge sound that puts a spin on the modern rock genre. Having shared the stage with acts such as: Through Fire, Arson City, Venaculas, and Screaming For Silence, More Than A Memory are making a HUGE impact in their own way.

The band features professional well-seasoned musicians that have seen major success in previous projects that bring their knowledge and experience to More Than A Memory:

More Than A Memory released their debut Self-Titled EP on July 15th, 2015. You can find that EP at most major digital music outlets including iTunes: https://itunes.apple.com/us/album/more-than-a-memory-ep/id1133351745

More Than A Memory are currently writing the next chapter of their discography with an unknown release date and looking to book regionally this year.