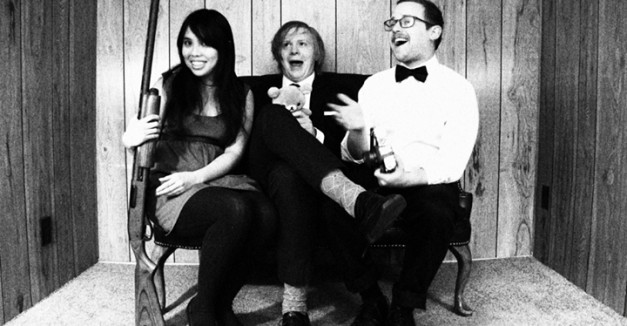 Omaha trio Millions of Boys bloomed out of Sara Bertuldo and Alex van Beaumont’s mutual friendship with Ryan Haas during the everlasting summer of 2010. Inside jokes, late nights, and an undying appreciation for punk fortified a nuclear chemistry that left them with haunting songs of contemplative love. Counting two boys to one, the trio soon had their hard work realized. The band’s first release, Competing for Your Love, exemplifies their eclectic yet cohesive sound in less than twenty-five minutes, and leaves you wondering how many more boys there could be.