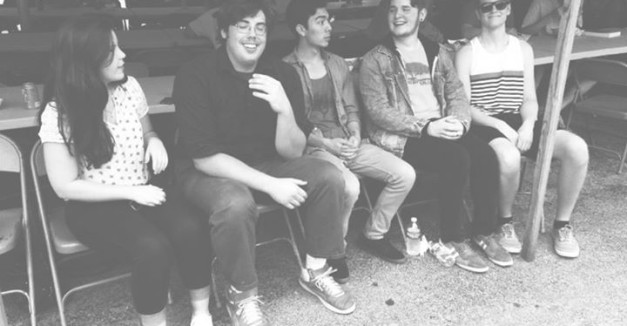 Lot Walks is an original indie rock and pop band from Omaha Nebraska formed in Winter of 2012. Members include Jaiden Maneman, Nathaniel Jensen, Jake Newbold, Patrick Reilly, and D.j. Jordan. In 2013 they released their first EP Tourist. They are currently in the midst of recording their debut full length album due for release in Summer of 2014.