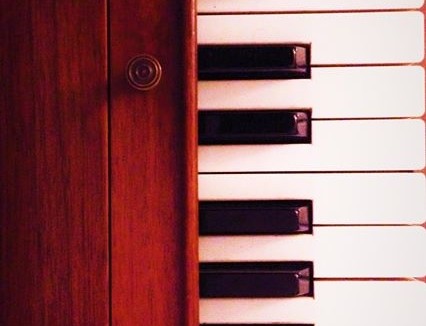 Follow fb link to see videos, lyrics, and find out about live shows.

Native to Omaha, singer-songwriter Holly Figueroa began playing piano by ear as a child. Her playing expanded to guitar and further to songwriting through adolescence which was not shared with the publicly until she moved to Ames, IA. Open mics lead to the formation of Holly & The Night Owls while creating her first album (self titled Holly & The Night Owls through what is now known as NOVA labs). The band became known as hard hitting blue mood trio with a devoted local following. The first album features all original songwriting pulling influence of sounds ranging from jazz, blues, to folk and country. Holly has now returned home to Omaha as a solo artist and is looking forward to recording a second album soon.