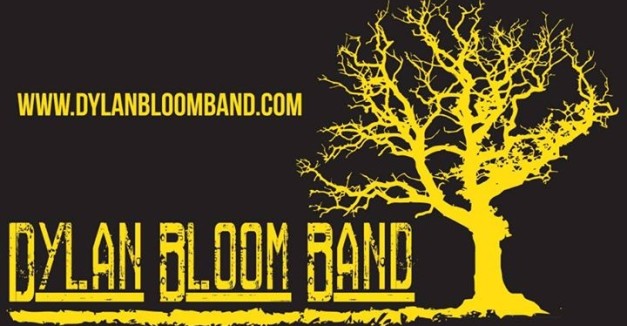 American Country/Rock Band based out of eastern Nebraska fronted by Singer/Songwriter Dylan Bloom.

Raised on the classics of country and rock, Dylan spent his younger years cruising around with his dad and grandpa as they performed around the Midwest. Their influence left a solid imprint and before long he joined his family with a guitar slung over his shoulder. It wasn’t a path Dylan chose, it had chosen him.

In January of 2013, Dylan released his album “Strong In A Small Town” selling over 3,000 copies within the first year. With gritty vocals and honest lyrics, Dylan tells a relatable story of living in the Heartland of America.

After just a few short years, Dylan has not only made himself a familiar face but has amplified a large fan base throughout the Midwest. Having strong support, Dylan heads into the studio to record his sophomore record. This new album is set to be released in 2014.