[Editor’s note: The Good Living Tour will return bigger and better than ever in 2018, further incorporating community-specific programming and introducing a few new tricks. Stay up to date by signing up for our newsletter here.]

One of the most significant issues facing Nebraska communities — especially outside of Lincoln and Omaha — is a loss of young people. In the last 30 years, Greater Nebraska has seen a 6.8% drop in its 18-34-year-old population. Young people think Nebraska is old, flat and boring, that interesting and diverse cultural events happen elsewhere, not here. So they leave.

It doesn’t have to be that way. With The Good Living Tour, Hear Nebraska helps answer the question “What is there to do in Nebraska?” Through the tour, sponsored by the Nebraska Dept. of Economic Development and the Nebraska Community Foundation, HN helps show Nebraska’s youth that their communities are worth investing in, encouraging them to remain in their communities after high school or returning after college. 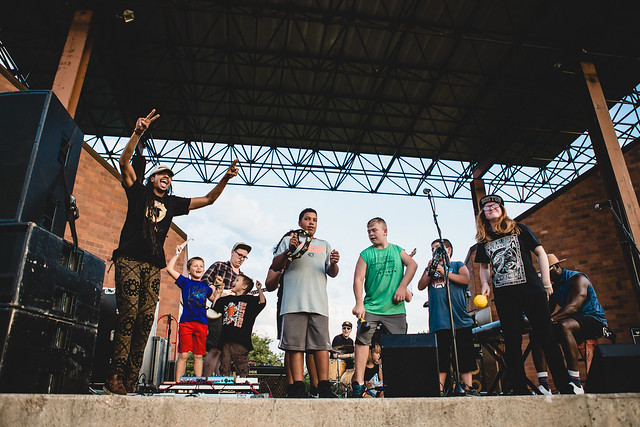 The concert portion of the Good Living Tour sends original Nebraska bands and musicians to Greater Nebraska communities to perform free, all-ages outdoor concerts. Each concert, carefully curated by Hear Nebraska, featured a lineup of original, diverse Nebraska acts, with at least one band native to each town – representing an array of musical genres and styles – from indie rock to country to hip-hop to blues.

In its second year, The Good Living 2016 brought 36 Nebraska bands and 12 DJs to 12 towns across Nebraska over the course of three weekends in July/ August, with more than 2,000 attendees throughout. In addition, we filmed a series of Live Performance Videos with local musicians, capturing intimate, stripped down performances in settings that represent each town’s unique identity and character. See the results from the 2016 Good Living Tour concert series here.

This year, we traveled to eight Nebraska towns, filming live performance videos and telling stories in our new additions, Hebron and Auburn. Continue down to see everything we produced on the GLT in 2017. 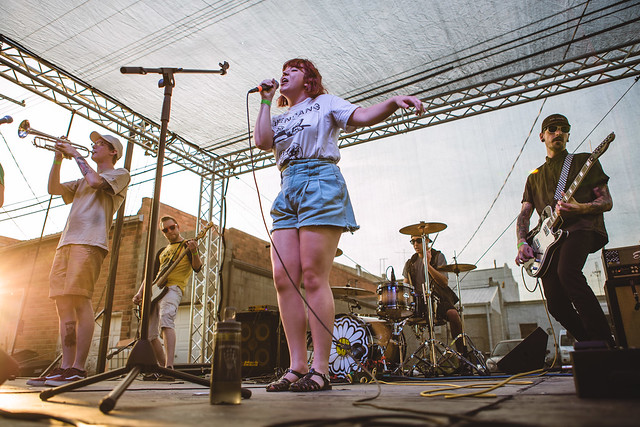 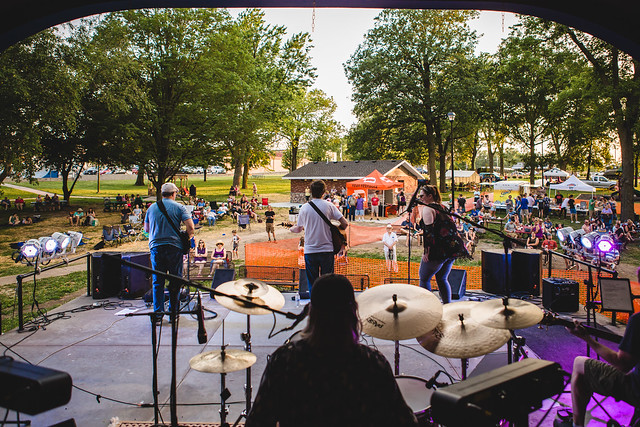 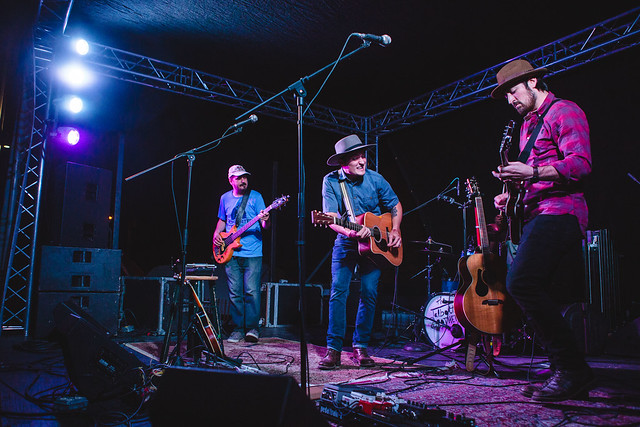 photo of The Talbott Brothers by Lauren Farris 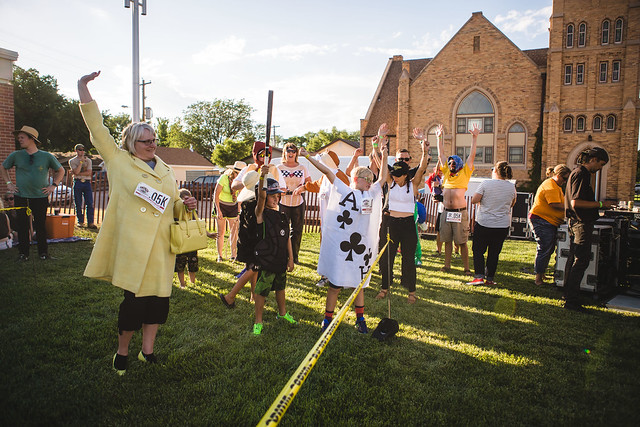 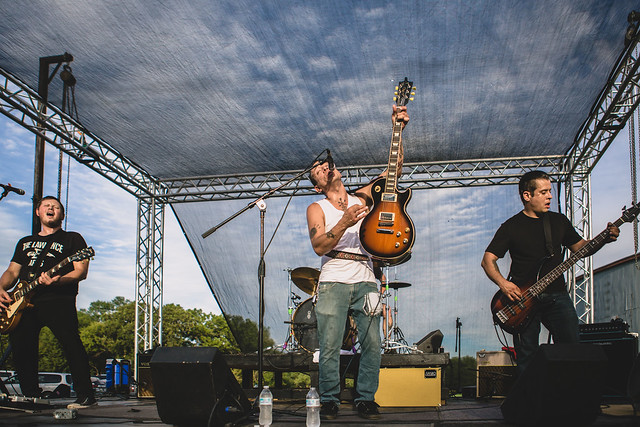 photo of The Ramparts by Lauren Farris 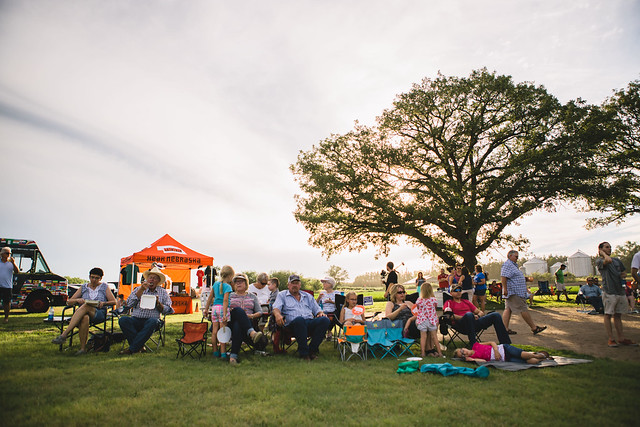 On a 100-degree July afternoon just outside of Red Cloud, Edem Soul Music finds shelter from the sun in the Starke Round Barn with HN’s Good Living Tour video crew. Watch her perform a soothing, uplifting “When I Fall” inside the historic building. 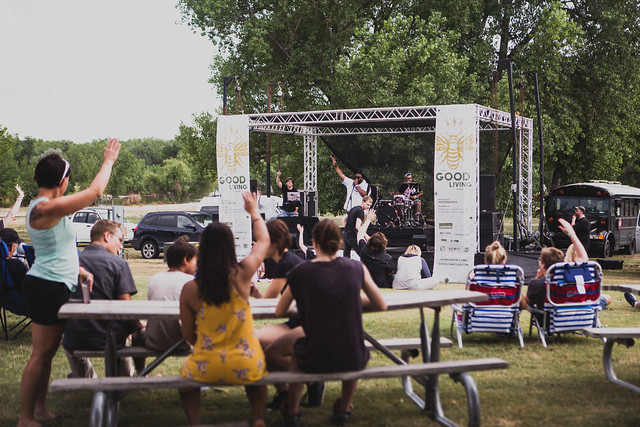 Watch McCook-native vocal trio MajorMinor3 perform a spirited rendition of the Star-Spangled Banner inside a cozy home in the southern Nebraska town. 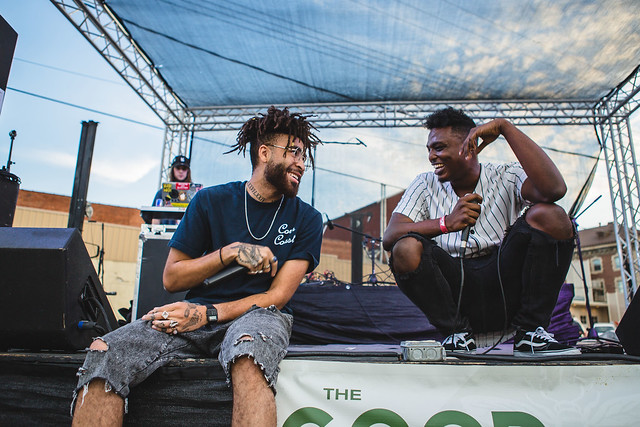 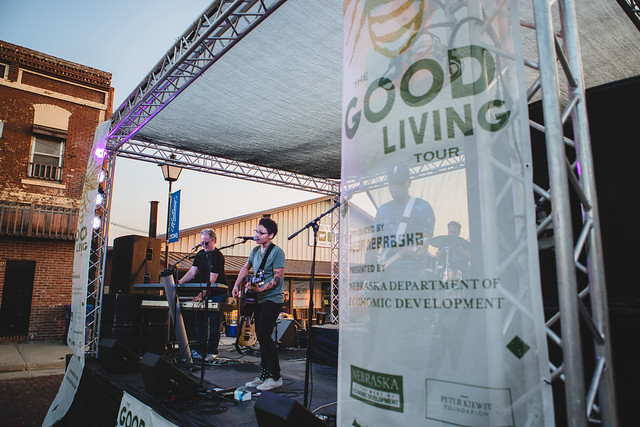 photo of Jocelyn by Lauren Farris 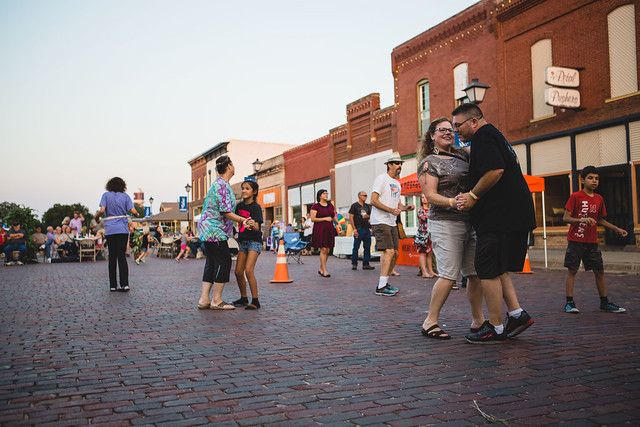 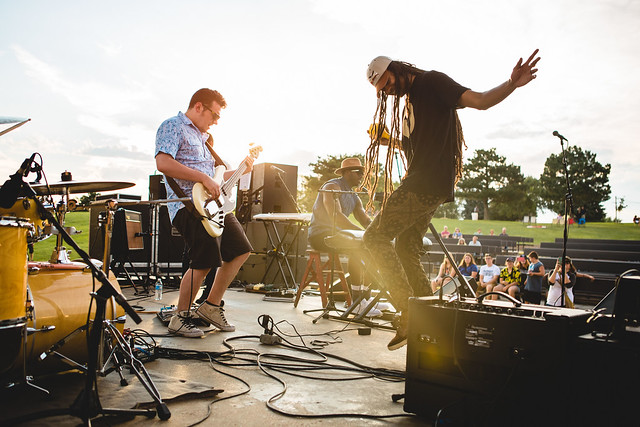 photo of AZP by Lauren Farris

On the day of each concert, Hear Nebraska staff and performing artists led an educational workshop designed to give every community the tools and knowledge to increase the presence and support of original music in their community. Topics included: attracting touring artists; facilitating local music production; starting a sustainable music venue or concert series; helping an existing band expand their reach; and engaging and encouraging support from the community. These workshops were responsive to each community’s desires and infrastructures, focusing on what is possible and what will have the greatest impact. 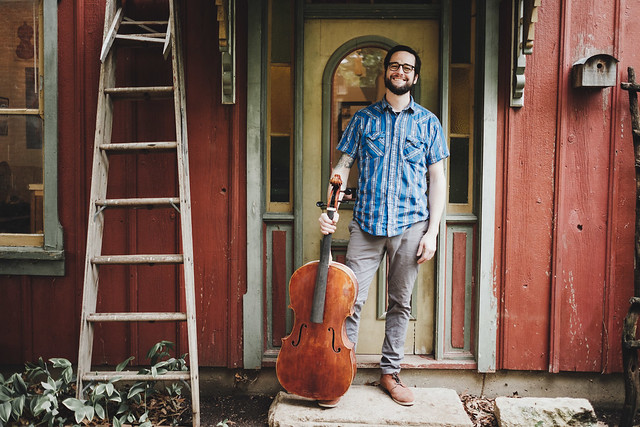 In its third year, the GLT storytelling component comprises written and video features on Nebraska music industry elements, filming live acoustic performance videos with an artist with connections to each community, and capturing the concerts and their settings to showcase the art and culture happening in each town.

While you’ll find each highlight reel and live performance video above, read on for the journalism we did as part of the 2017 tour.

The fine art of violin making lives on in Auburn, Nebraska, where resident Christopher Jacoby handcrafts the instruments in the Italian tradition. Watch as Jacoby takes us inside his workshop, gives us an in-depth glimpse into the craft and explains what it means to call Auburn home.

One hundred miles from the nearest town with 10,000 people, the sun-baked Pondstock community embraces its somewhat outsider status on the plains. Forged equally by a love for music and a distaste for being told what to do, the far-flung group of Merle Haggard devotees and hash-smoking anglers reconvened for its 12th iteration in June. But the music festival is no secret, even if it feels that way. 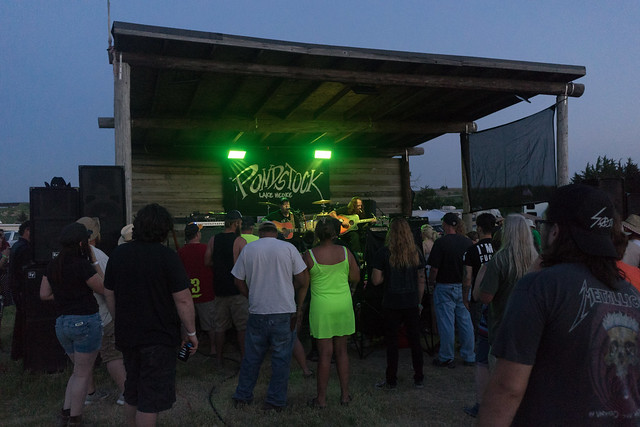 Flatwater Music Festival seeks every year to dispel the myth that “good things only come from far away” by providing local, family-friendly music and entertainment to Hastings and the surrounding central Nebraska community. Our feature video peers inside the 11th-annual festival with Prairie Loft Center’s Amy Sandeen and its performers, attractions and concertgoers.

Like many small communities, Grand Island watches as millennials and young adults hit the road for the allure, opportunity and culture of major metropolitan areas. Hear Grand Island, the city’s now-annual summer concert series, and its motivated group of organizers are part of a growing movement to keep young people by highlighting local, original music and art. 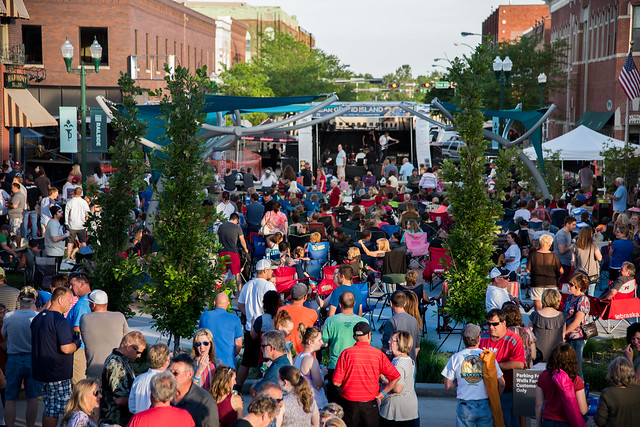 Cruz Control founder Cruz Salazar explains how the Kearney jam band has grown with the local scene and how it hopes to alter audience perceptions of the genre in the latest artist profile. Watch below.

Tragic Martha’s Kim Nuss and Sarah Bailey talk about their experience playing music in rural Nebraska, up-and-coming creative communities and why they hope to inspire others in a special Good Living Tour artist profile. 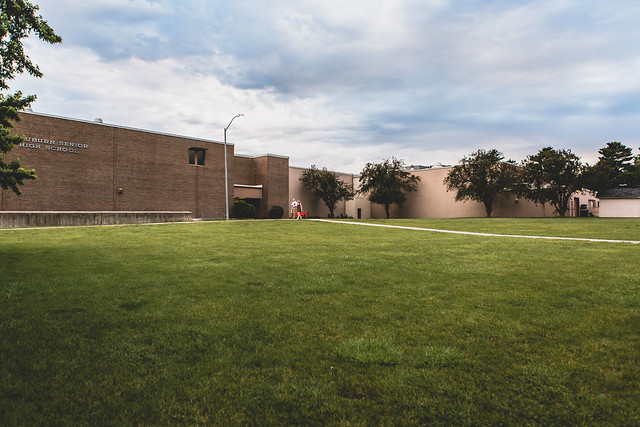