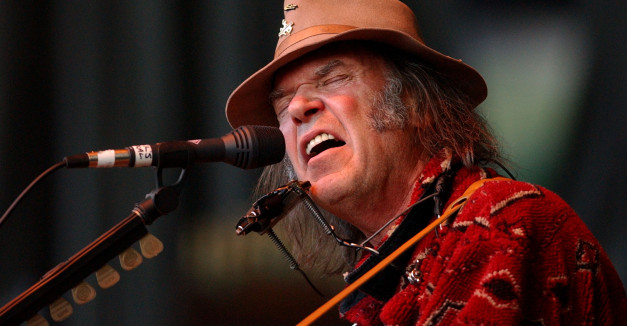 By now, you’ve likely heard about the Sept. 27 Neil Young and Willie Nelson anti-pipeline concert, but Nebraska artists are slated to be on the billing, as well.

The Harvest the Hope concert will be held near Neligh, Neb., and local artists from the recent Stopping the Pipeline Rocks: A #NoKXL Benefit Album will open the show.

In July, Hear Nebraska teamed up with Bold Nebraska to release the compilation CD and DVD. Under the name “Stopping the Pipeline Rock All-Stars,” musicians who contributed to the project — which includes Gerardo Meza, The Bottle Tops, Jack Hotel, McCarthy Trenching and more — will take the stage first at the 1 p.m. concert.

Mike Semrad of The Bottle Tops, and one of the chief organizers behind the compilation, says the local participants and timeslots will be taking shape by Wednesday of this week.

Turning toward the headliners, in the last year, Neil Young has been one of the loudest celebrity voices in opposition to the pipeline. The Canadian folk rock legend visited with the CBC in January after a formative visit to the Alberta oilsands to voice his disgust for the pipeline efforts. In the 1980s Young and Willie Nelson collaborated to found Farm Aid in support of American family farms, not a reach from the cause they’re supporting here.

The concert will raise funds for Bold Nebraska, Indigenous Environmental Network and Cowboy Indian Alliance, three groups that have remained staunchly opposed and active in fighting the pipeline.

Sales will cap at 10,000, though Kleeb told the Omaha World-Herald she doesn’t expect sales to reach that high.

As Bold Nebraska supporters, we hope the concert, which takes place in the pipeline’s path, will raise awareness and education about its dangers.

The Weeks, a rock band from Jackson, MI, released their fifth full-length last year as well. Show starts at 9 p.m. RSVP here. Look for a few words on the show tomorrow. 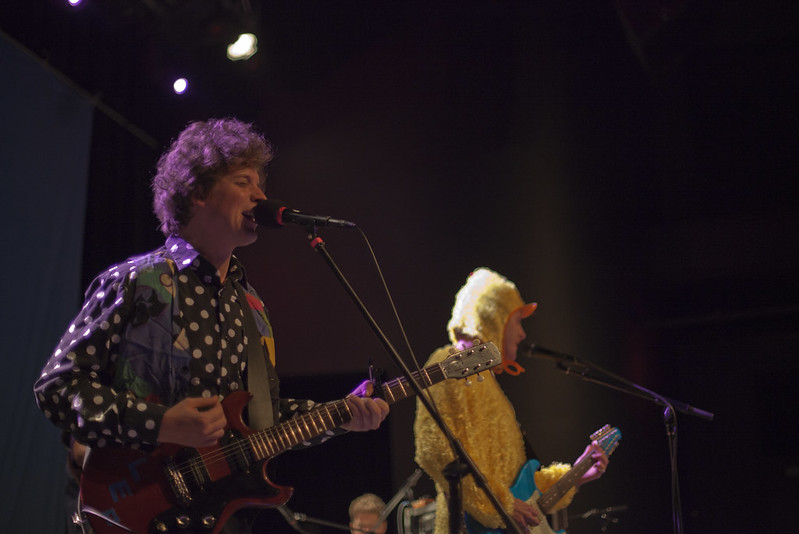 Orenda Fink releases Blue Dream on Saddle Creek Records today. Look for a podcast review of the ambient album from us later today.

Dylan Bloom Band, a country act from of North Bend, Neb., shot a music video on the Platte River yesterday that, from pictures, looked like a pretty typical (read: fun) small town river party. It’s complete with airboats and, of course, a Dylan Bloom Band performance.