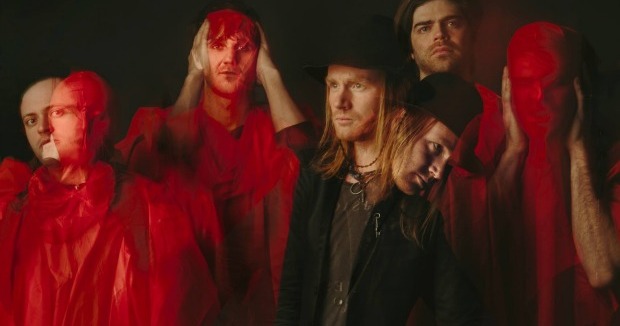 Hear Nebraska and NET’s Live at The 1200 Club series has been picked up for broadcast by a distribution arm of PBS, National Educational Telecommunications Association (NETA).

Live at The 1200 Club was a series of shows by Kill County, Digital Leather and Big Harp filmed at The Holland Center in June 2013. Each set aired online and on NET earlier this spring. You can watch the full performances here.

Stations that are NETA members will have the opportunity to look over NETA’s programming and choose what they’d like to air from it, which will include Live at The 1200 Club.

We encourage anyone with a local PBS affiliate other than NET to contact the station and request that they air the one-hour concert series. Airing the series on television stations across the country is a big, and brand new, step for Hear Nebraska toward exposing Nebraska music to non-residents.

The Waiting Room announced this morning that The Faint will play on Dec. 28 and 29. Tickets go on sale Friday at 10 a.m.

It’s no surprise. The electronic-punk band has made a habit of annual winter Omaha shows — and those shows have been a riot for years now. The real catch here is how stellar of a winter schedule Omaha has in store from some of its most popular bands.

To recap, Orenda Fink played the final show on her tour last week at Slowdown. Yesterday, The Waiting Room announced Desaparecidos, Digital Leather and Both will play on Nov. 25. Neva Dinova, Twinsmith, Outlaw Con Bandana and Both play The Slowdown on Dec. 23. And on Dec. 27, The Good Life, Big Harp and Oquoa play The Waiting Room. A little further down the road, Cursive plays The Waiting Room on March 21.

Yesterday, we published an interview with Kathryn Calder, keyboardist for the Canadian power-pop band. Editorial intern Andrew Stellmon talks to Calder about the logistics of reuniting the band every few years and working under the direction of frontman A.C. Newman.

The New Pornographers has spanned generations of indie rock in its 15 years and six albums together. And with breaks between each album, the band has become almost a supergroup after the fact. A.C. Newman and Neko Case have successful solo careers, Calder works on her own solo project in the meantime and Daniel Bejar and John Collins play in Destroyer together. 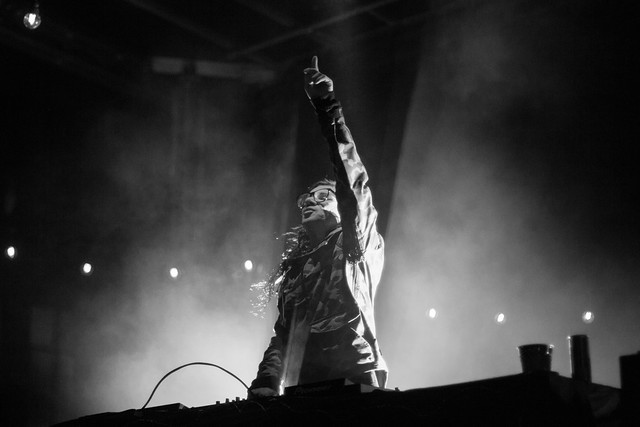 Quick before we go: Matt Whipkey’s Kickstarter campaign to fund the pressing and release of his new album, Underwater, ends tomorrow afternoon. With 36 hours to go, Whipkey is still searching for about $2,000 to reach his $5,250 goal. Contribute here.