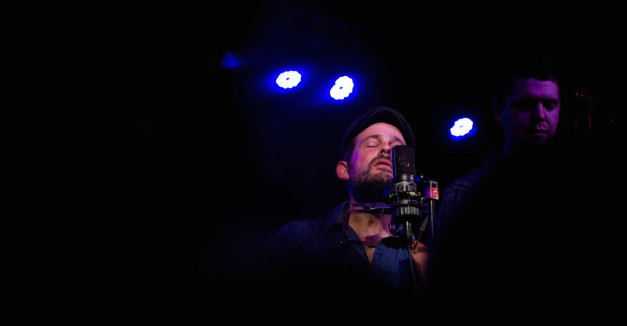 Before the news, here’s a few photos by contributor Chris Dorwart of Gregory Alan Isakov and Nathaniel Rateliff at The Waiting Room last night.

We interviewed both Colorado-based folk singers this week leading up to the show. Read Isakov’s here and Rateliff’s here. 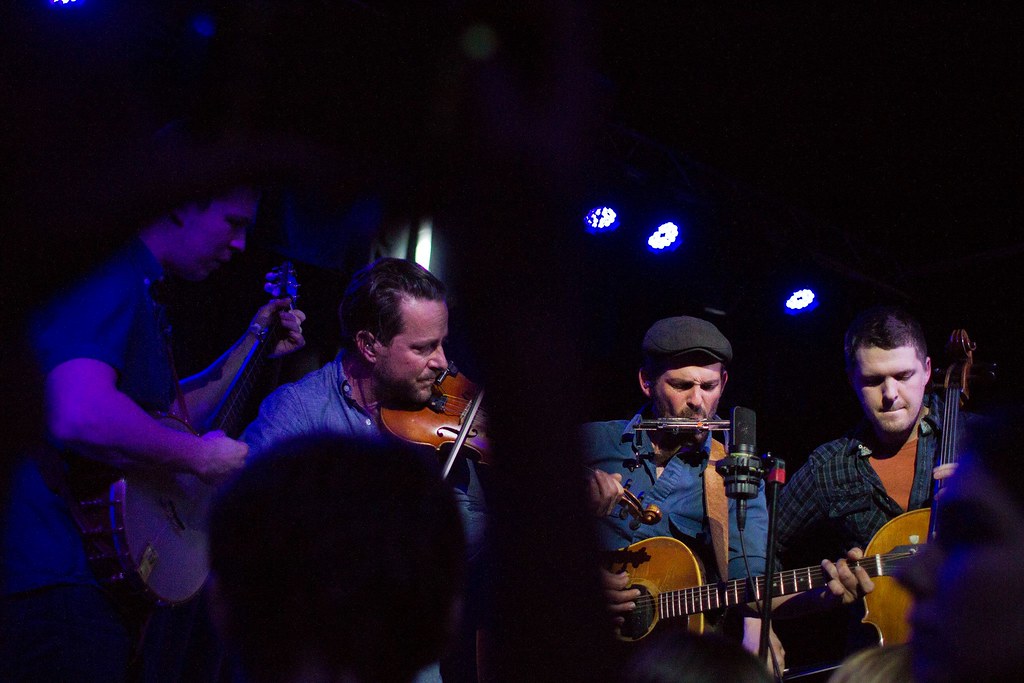 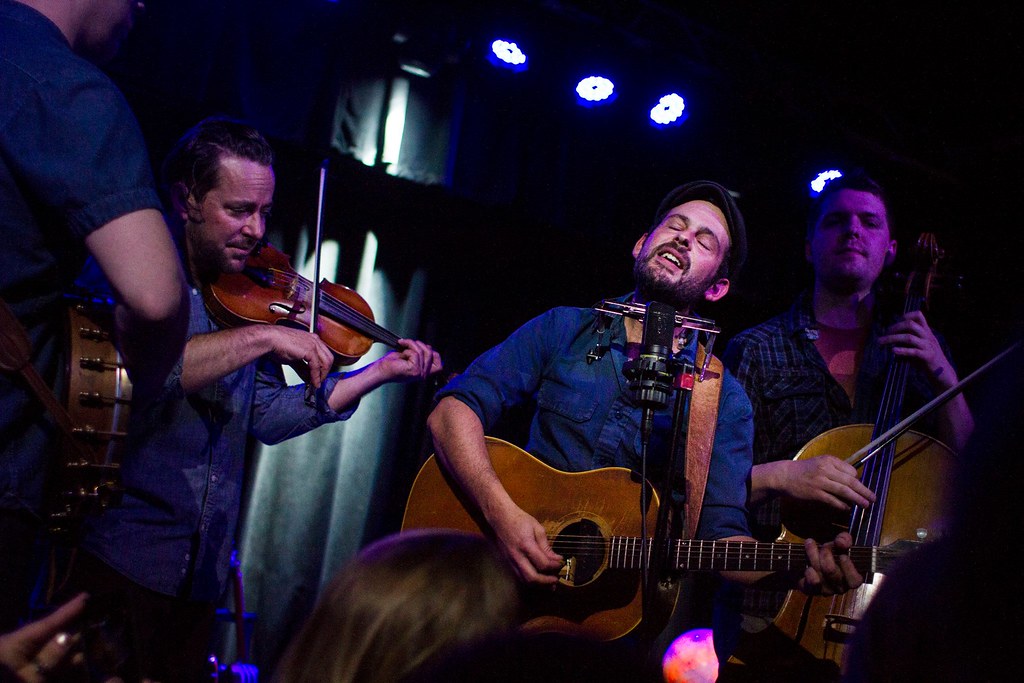 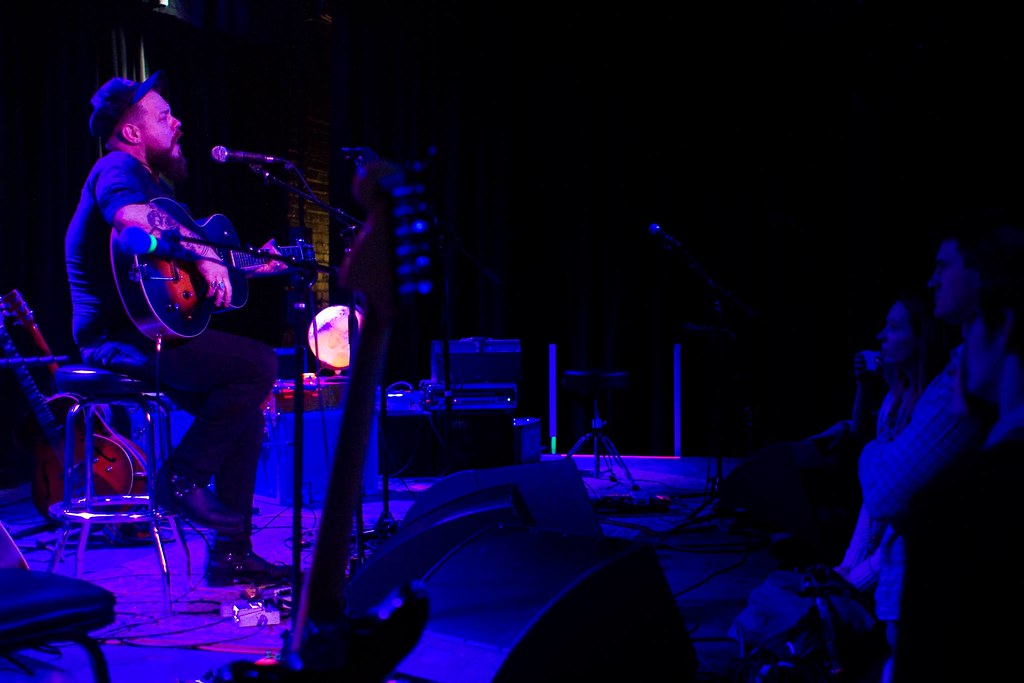 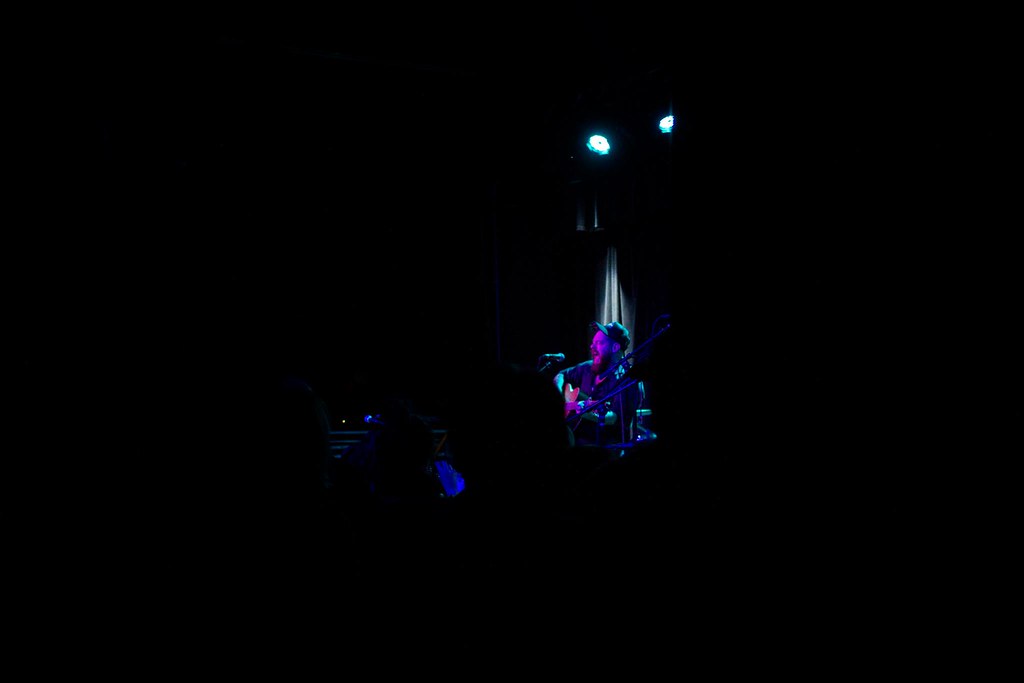 Part-Athens, part-Omaha indie rock octet Reptar announced this week that its next album will be released on Joyful Noise Recordings. Frontman Graham Ulicny has lived and worked in Omaha for the last year. The forthcoming record will follow-up 2012’s Body Faucet (Vagrant).

In anticipation of a new album, the band released a 500-copy run of a 7-inch single. Both songs are available exclusively on the 7-inch. Buy it here. And, of course, no big news is complete without tour dates. Catch Reptar in Omaha on April 14 at Slowdown.

Vega hosts Luke Redfield tonight with Magma Melodier and Orion Walsh. Redfield spent some of his youth in Alliance, Neb. and has since played folk music all over the world. In 2011, Michael Todd published an interview with Redfield where he discusses playing his former hometown, seeing the world and the desire to revisit roots. Read it here. Redfield is on tour to support The Cartographer. RSVP to the show here.

Tonight, in Broken Bow, Neb., Dirty River Ramblers plays the opening of the brand new Kinkaider venue/brewery. If you’re in the central part of the state, go check it out and support live music in your community. RSVP here.

Down the street, Anthems, The Broke Loose and Dead Man’s Run play The Sydney for riotous rock show. RSVP here.

On Sunday night, Meadowlark hosts its second weekly Songwriter Sunday with Jd Powers. The Lincoln singer-songwriter released his Demolition EP at the beginning of the year. Check out the bombastic collection of thoughtful indie rock here. Powers played all the instrumentation himself.