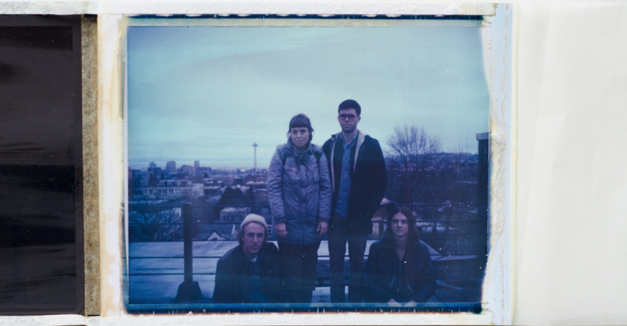 photos and Q&A by Eric Gonzalez

NE by Northwest is a series of rare stories that finds Nebraska bands touring through Seattle. This week’s subject is UUVVWWZ, which played The Sunset Tavern on Feb. 12. See the band captured on expired Polaroid Type 669 film shot with an Automatic 100 Land Camera. Then read a Q&A with the band alongside photos of their concert: 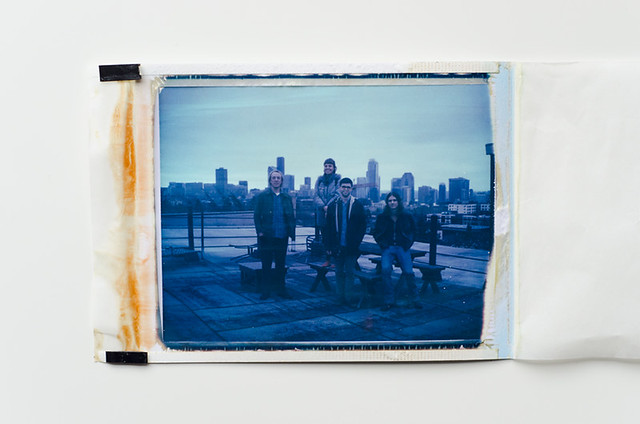 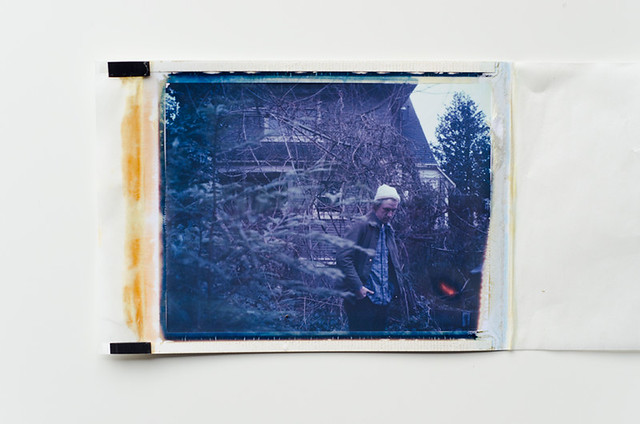 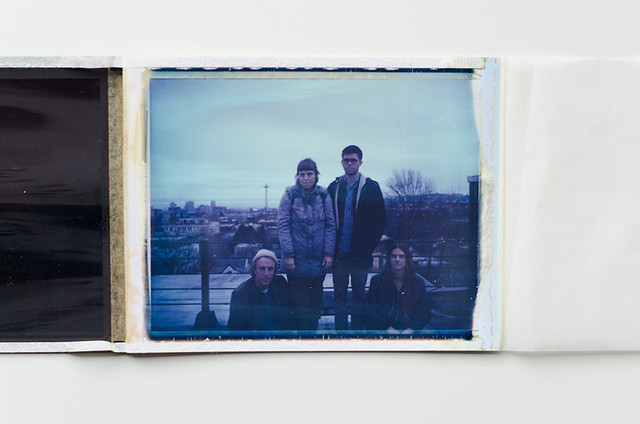 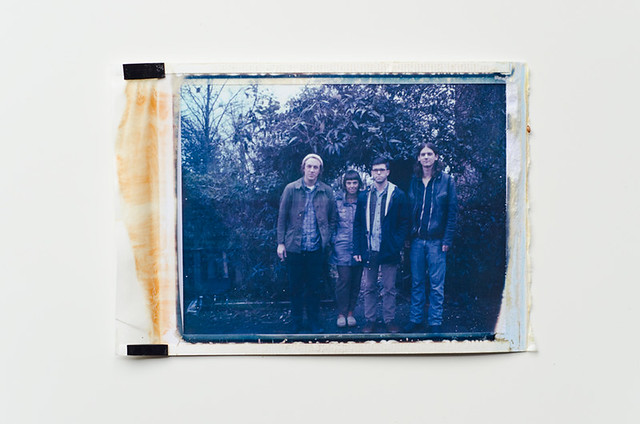 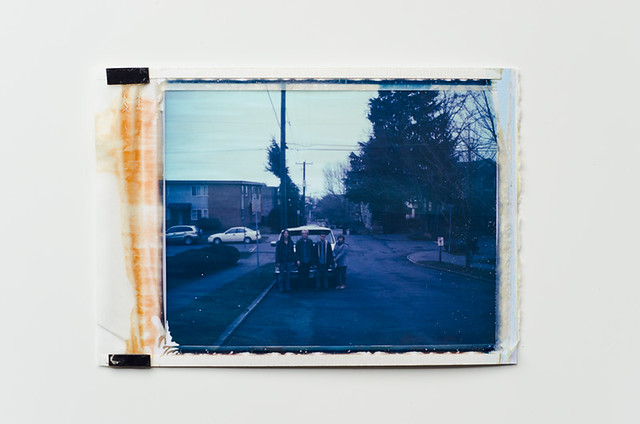 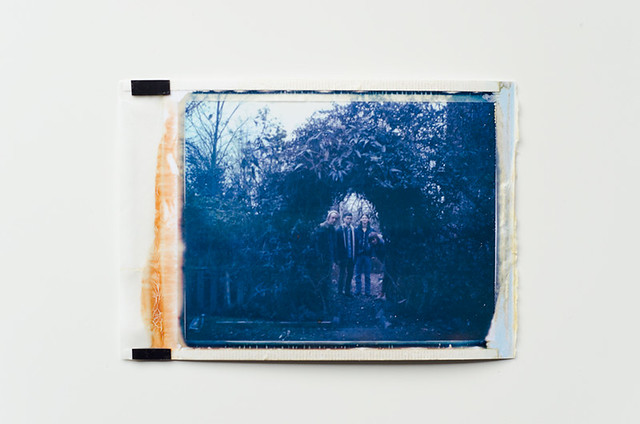 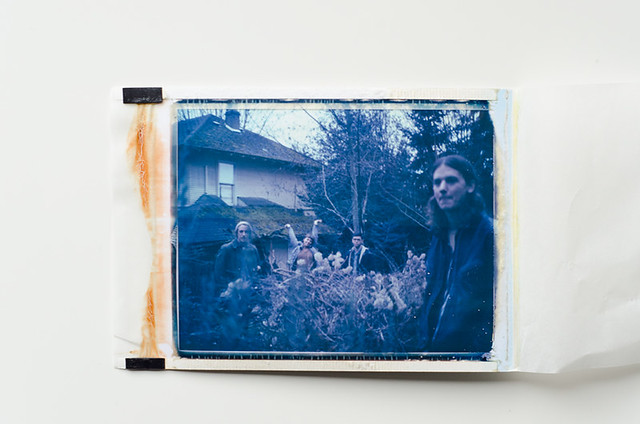 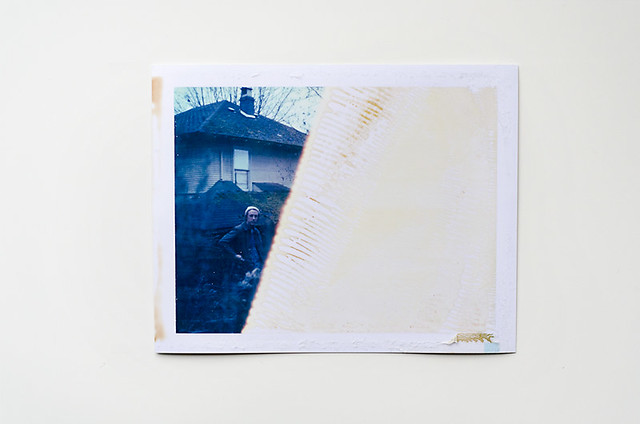 Hear Nebraska: You recently got the chance to play with Built To Spill in Boise, Idaho, but more importantly stayed at Kyle John Crawford’s home. What advice did he have for the band?

UUVVWWZ: Kyle was a one-man after party for us all. After securing us a sleeping spot at “Gale’s” (a friend’s mom’s place with potential sauna type thing), he took us there to spin figurative LPs. Imagine a DJ with two turntables, two records and a crossfader. One album was entitled Regular annoying drunk guy and the other was Most hilarious things you’ve ever heard Volume 1.

He spun the hits from the second album MHTYEHV1 with little snippets of RADG. Some of my favorite cuts were, “Dave I want you to be my best friend,” followed by, “GET THAT MONEY!” Which he played repeatedly through the night.

HN: Did anyone bring any unusual but crucial things with on tour?

UU: Teal brought some painted sticks that she’s been leaving in playgrounds. Dustin and Dave both have foldout cots with supplemental padding. I found a stocking cap at the Omaha show, so I had two for a while. 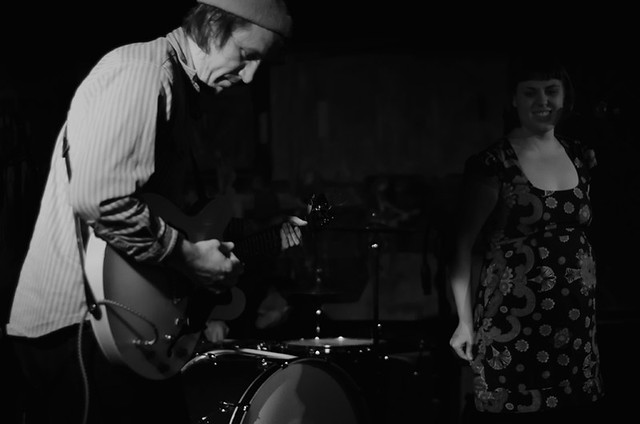 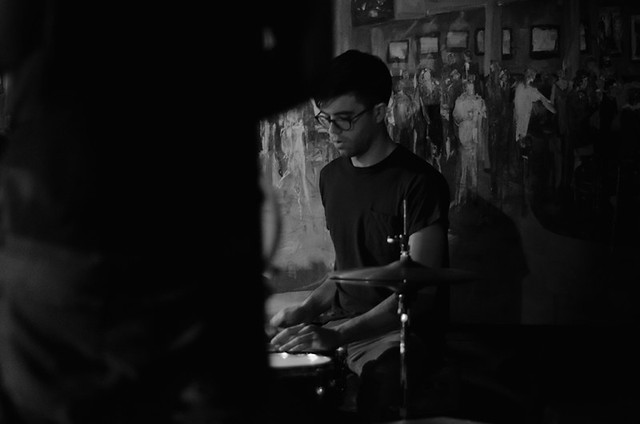 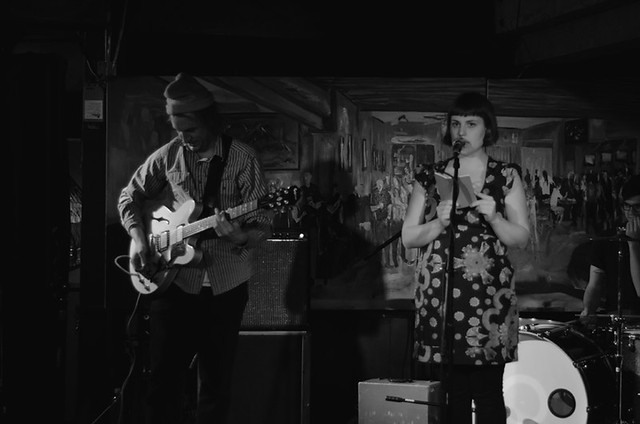 HN: What has been the crowd reception so far?

UU: People seem to enjoy it. I think all but one of the venues have asked us to come back, so that’s reaffirming.

HN: Teal, you opened up with a short story about your experience driving/traveling through I-90’s stretch over Snoqualmie Pass. Could you share with the readers that story?

UU: The treacherous pass shook me to my very hungry bones and as we wove between sure and certain death we were guided by a laser beam of pizza scent which traveled from The Sunset Tavern, ensuring our safe arrival! 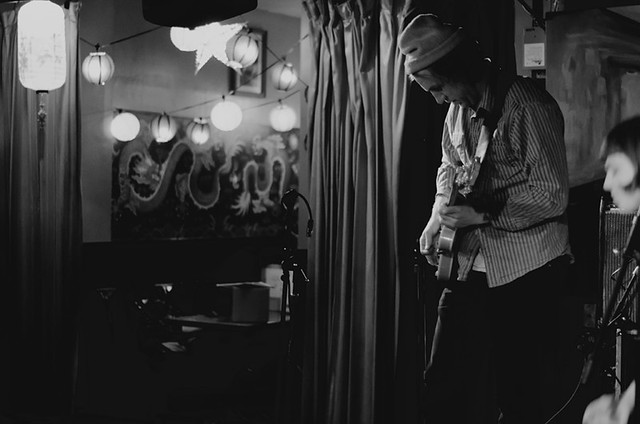 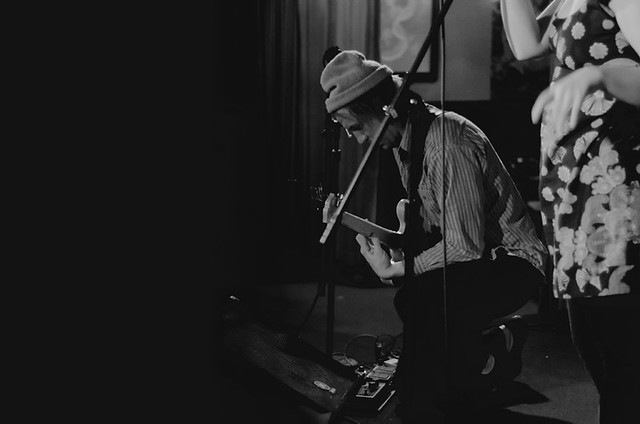 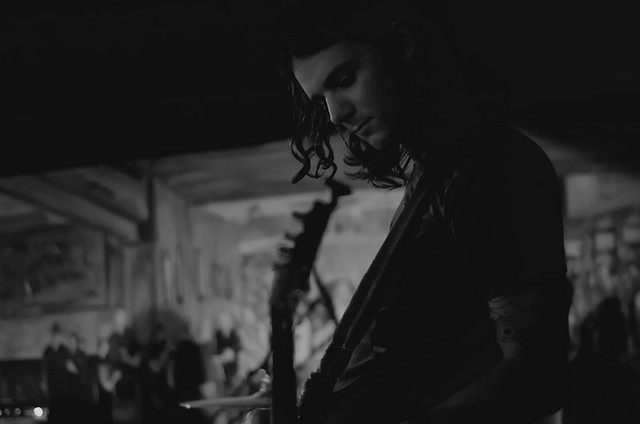 HN: How often do you write and will these tour notes ever make their way to future songs?

UU: Jim and I have been keeping tour diaries. I try to write every day. This writing routine is a good, productive and reflective state to be in, but i have no clue what will become of these van jiggled squiggles!

HN: Plans for after the tour?

UU: I’m gonna take Kyle’s advice and get that money. 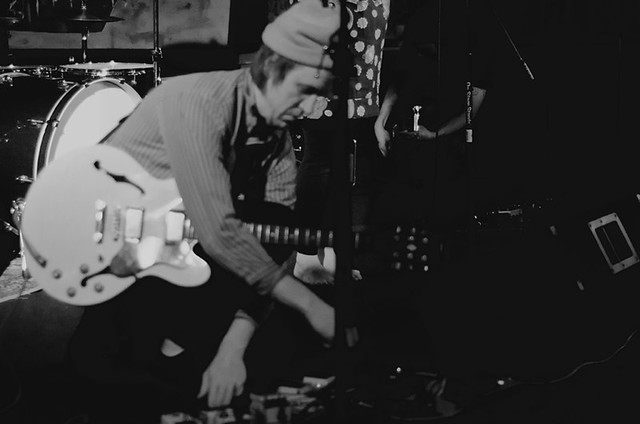 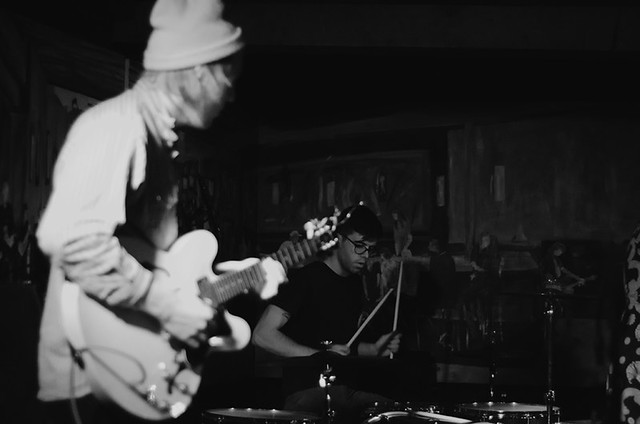 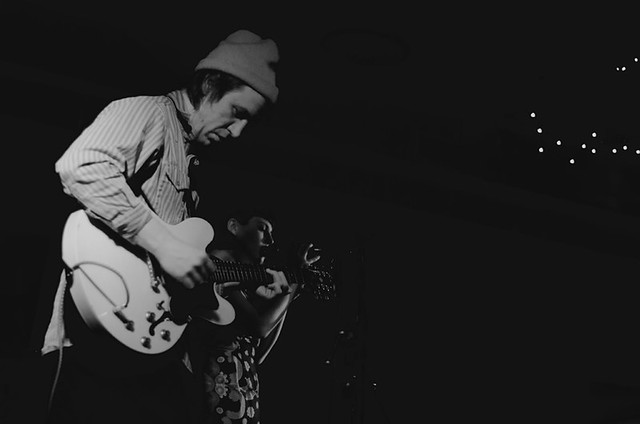 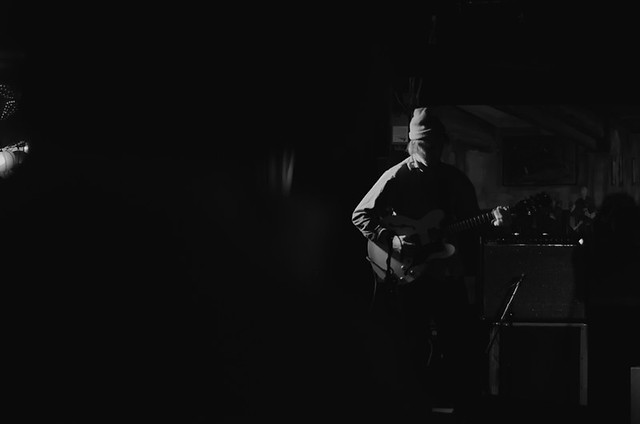 Eric Gonzalez is a Hear Nebraska contributor. He’s a fanatic of vintage cameras, stereography, photographers with a flair for composition, and artists who have the aptitude to create their own style. Suggest subjects for NE by Northwest — namely, any bands you know staying in or touring through Seattle — in the comments below.