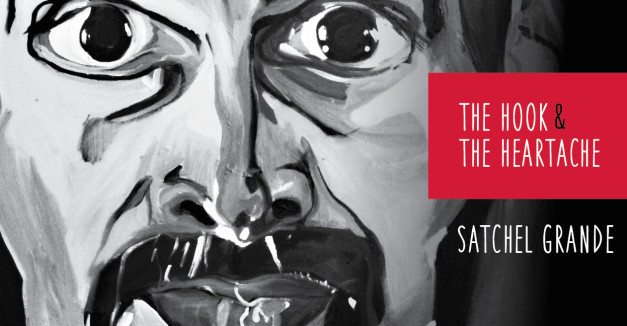 Only a year removed from its April 2014 release What She Wants, it may come as a surprise that Satchel Grande has a fresh batch of material ready. Apparently, frontman Chris Klemmensen is a prolific writer; keyboard player Andy Kammerer estimates Klemmensen has composed more than 75 demos during the last two years.

“He’s somehow tapped into a creative aquifer, and I don’t see it drying up anytime soon,” Kammerer says via email. “I equate his work ethic and drive to a CEO of a Fortune 200 enterprise, though he’s yet to see the multi-million dollar stock option.”

The Omaha nine-piece funk-pop band will release The Hook & The Heartache, its fifth album, this Saturday at Slowdown. Lincoln’s Lucas Kellison will open the show. In what has become a custom, they plan to play the new album in its entirety before jamming older favorites. The all-ages show is $8. RSVP here.

Here’s the premiere of the album opener, “Public Transportation.”

Ahead of the release, Satchel Grande also debuted the album’s title track, “The Hook & The Heartache,” on its Facebook page. Multiple synthesizers weave in and out of each other over a mid-tempo funk bass-line akin to “Easy Lover”. Check out that new track below: