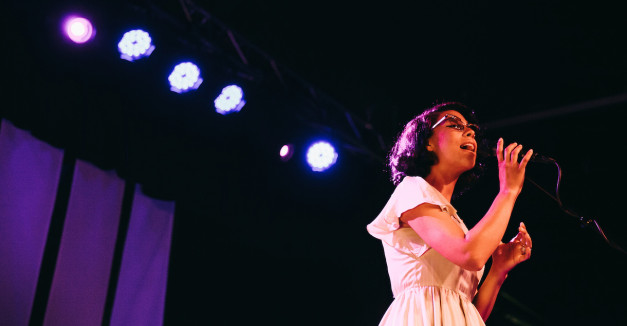 In retrospect, there was something sweetly innocent about the excitement for prom night. Teenagers asked friends, and first loves, to be their date for the event as a night of semi-awkward fun ensued.

Phox’s Tuesday night show at The Waiting Room was a lot like prom night. There was dancing and an abundance of coupling in the crowd as the band played a mixture of pitch-perfect music with charmingly awkward in-betweens.

The concert was the first stop on the Madison-based band’s nationwide tour and took place the day of their debut album’s release. 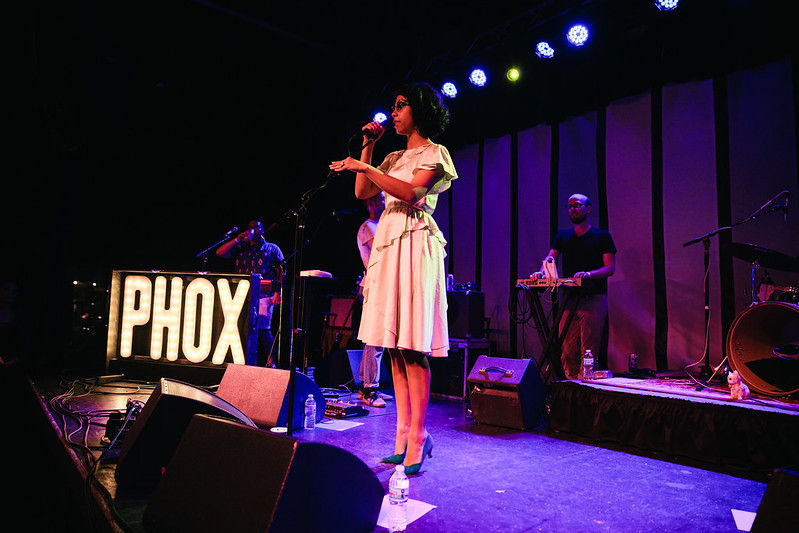 The Oakland band, much like Phox, had members switch between instruments and microphones throughout their set. The group will accompany Phox on the remainder of their tour, warming up the stage with their complementary sounds.

Later, clad in a vintage mint-green dress and cat-eye glasses, Phox frontwoman — and prom queen for the night — Monica Martin’s airy voice sung songs of past romances and embarrassing experiences.

Martin took breaks to express gratitude to the crowd for coming to the show and to discuss the meanings of certain songs. She alluded to past relationships, including one with a band member. Though she said: “everything is cool now.”

The bubbly chaos of the band spotlighted in their video EP Confetti was translated into their live show. The seven members of the Wisconsin-based band performed their dreamy pop to a feverishly excited crowd as they swapped out instruments throughout the night.

Phox’s set was nearly the entirety of their self-titled album, and they played with sweet sincerity on their faces. 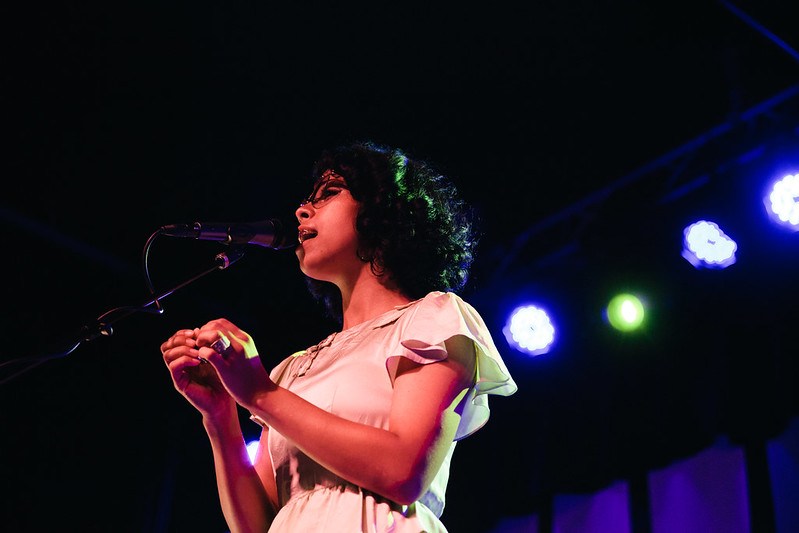 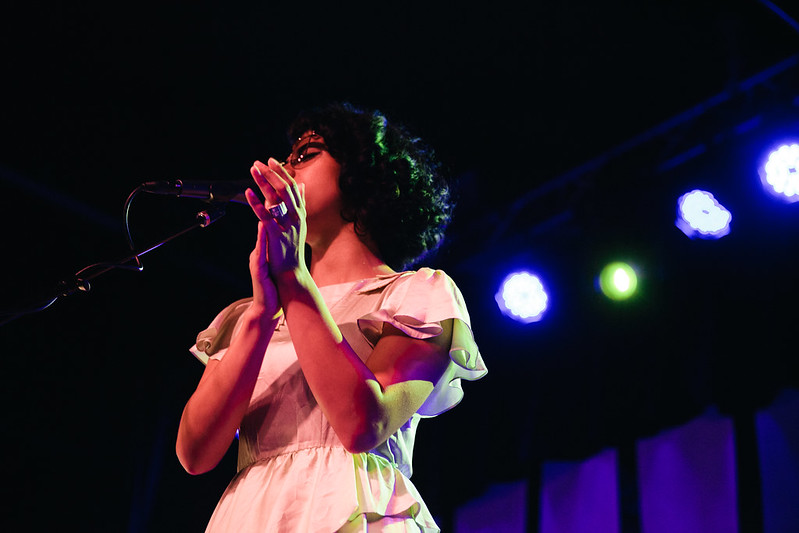 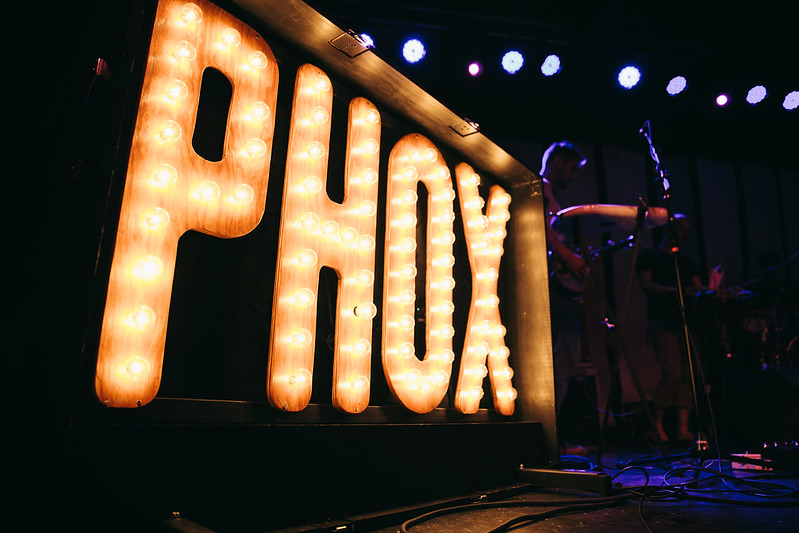 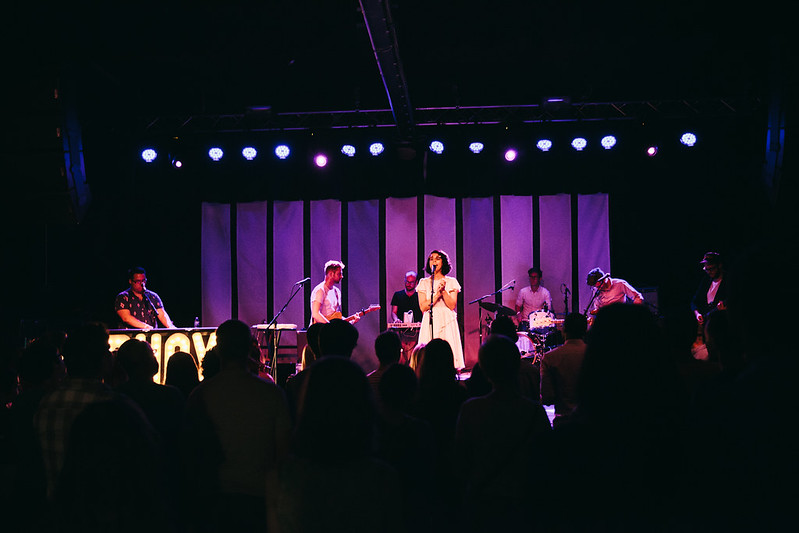 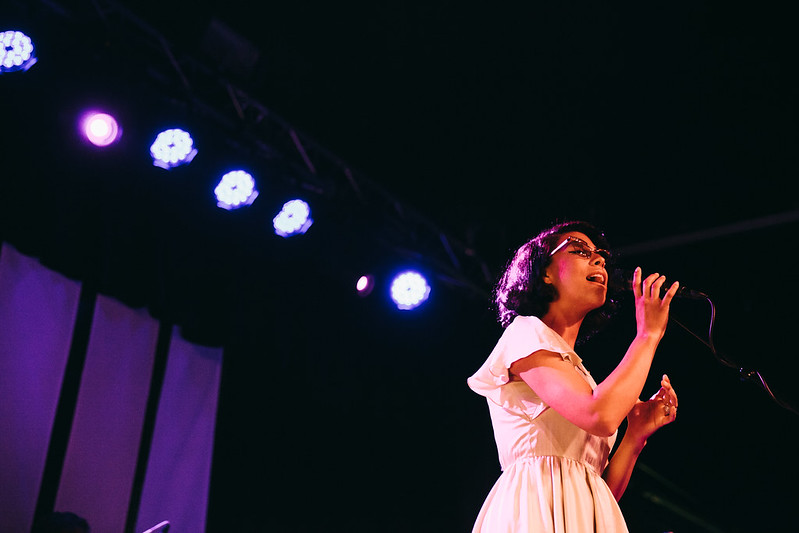 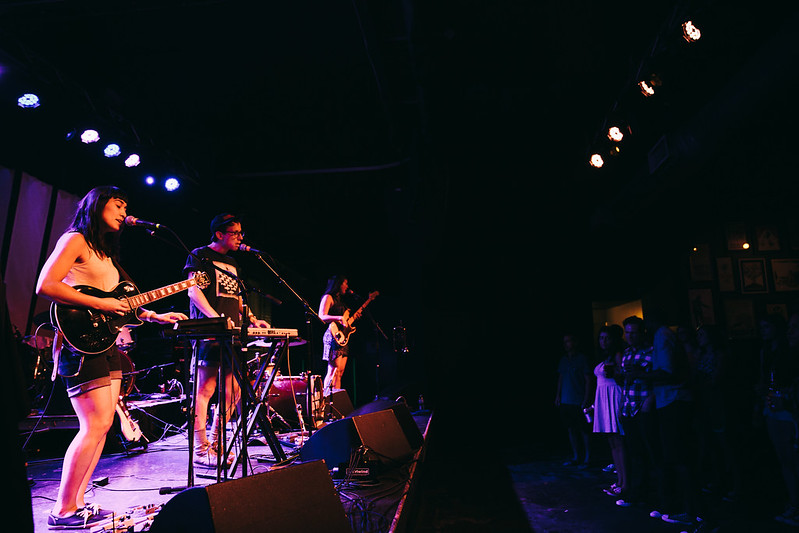 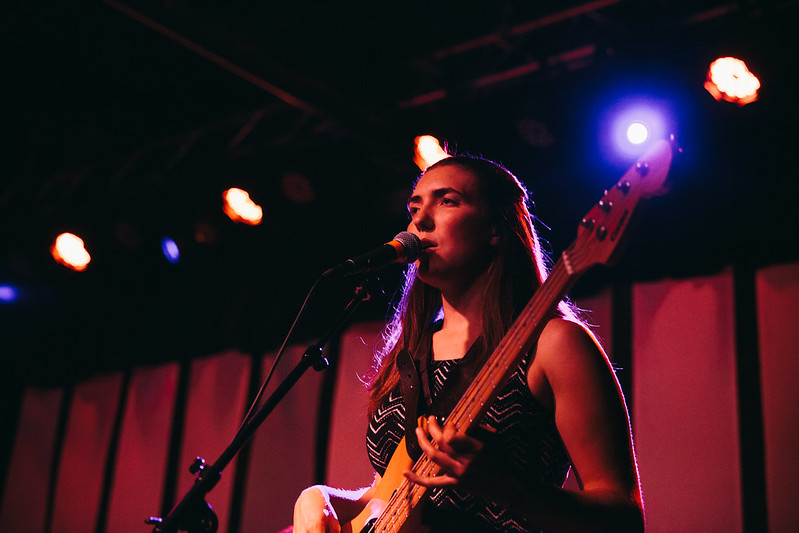