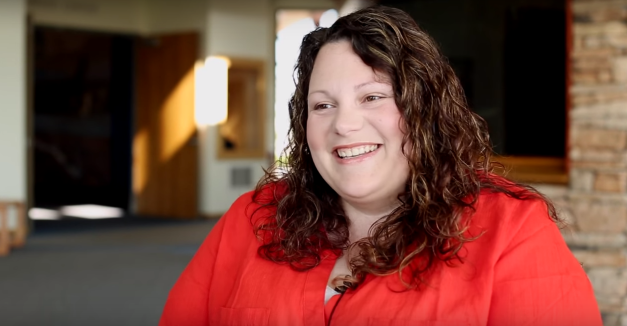 Here’s what the residents of Ogallala had to say:

On that same trip, our Good Living Tour storytelling crew interviewed local musicians, venue operators, musical entrepreneurs and young professionals, all dedicated to cultivating the arts in their communities. Our editorial team produced two features from the trip to Ogallala. Read them below:

Nick Rich: From Addiction to Benediction | story and photos by Andrew Stellmon

Former professional drummer Nick Rich followed the hard-touring, rockstar lifestyle down a destructive path to addiction. After hitting rock bottom, he left behind fame and money for Ogallala’s New Hope Church, drawing on his tribulations and musical talents for community good.

A 30-year regional fixture, Ogallala’s Lou Kraus Music Inc. has weathered the arrival of big box stores and the internet, expanding and diversifying its inventory and community presence.