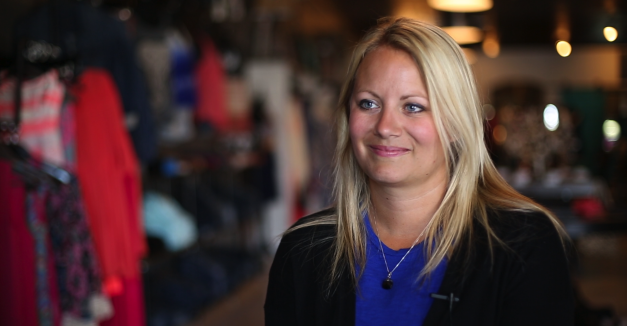 Here’s what the residents of Imperial had to say:

On that same trip, our Good Living Tour storytelling crew interviewed local musicians, venue operators, musical entrepreneurs and young professionals, all dedicated to cultivating the arts in their communities. Our editorial team produced two features from the trip to Ogallala. Read them below:

At the beginning of their teenage years, music gave Imperial natives Nick and Tyler Talbott a new lease on their sibling relationship. In the years since, the brothers have only strengthened their bond, touring to both coasts and releasing three records.

A lifetime Imperial resident, retired science teacher Marla Smith continues to impact the community through both her passion for music and innovation in science education. Whether teaching guitar lessons or guiding students through S.C.O.R.E. camp, she remains driven by her students’ joy.