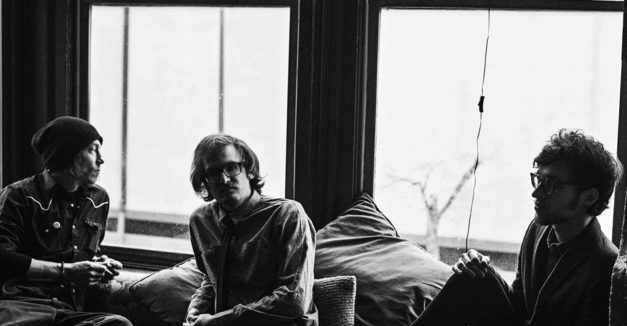 Whiskey Autumn
Whiskey Autumn is an indie pop rock band from Boulder, CO. Their new EP ‘Ice Cream In The Sun’ dropped on April 14, 2017 and showcases Whiskey Autumn expanding upon the ‘60s pop stylings of their previous work with synths, hip-hop beats, and electronic elements in what is their most confident release yet.

Founded by songwriter and multi-instrumentalist Greg Laut, Whiskey Autumn began as a bedroom folk project before recruiting bassist Jason Paton and drummer Matty Schelling into the fold. The revamped lineup delved into influences ranging from 1960s pop and soul to 1990s R&B and rock. The band’s recent material is currently featured on college radio stations throughout the country and has received critical acclaim from publications such as Colorado Public Radio, Denver Post’s The Know, Marquee Magazine, Bolderbeat, The Prelude Press, and Yellowscene Magazine.

Whiskey Autumn is diving headfirst into 2017 with extensive tour dates planned throughout the US.

w/ The Wildwoods and Producers of the Word