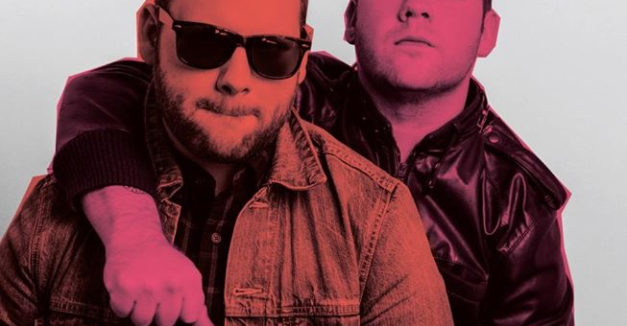 ALL AGES
Doors at 8pm

JAGAJA is the musical co-op fronted by twin brothers Gabriel (bass) and Graham Burkum (guitar), creating a sound that is best described as hypnotic yet turbulent, anthemic psych-pop. The Burkum twins define JAGAJA with a balance between sun-drenched reverie and true earthly aggression. The act is anchored firmly by the two brothers, and realized with support by a variety of musicians.

JAGAJA’s debut album is was released in June 2016 to positive acclaim from US College Radio and publications from Argentina to Japan.

Andrea von Kampen is an American singer-songwriter from Lincoln, Nebraska. Her first EP, “Another Day” was released in September of 2015. Her newest work “Desdemona” was released in December of 2016. From a young age, Andrea was drawn to the sounds of Paul Simon and James Taylor, and her love of folk music has developed into an honest and pure sound. Her dynamic voice compliments her songwriting to provide a captivating live show. She was ranked as one of the top ten artists in NPR’s Tiny Desk Contest and has over 1,000,000 listens to her song “Trainsong” on Spotify.