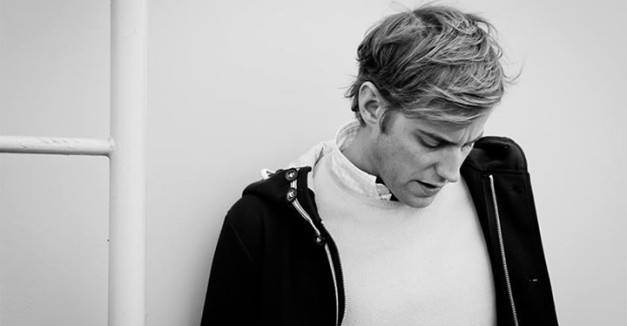 Andrew started writing music at the age of nine. Having lived in several midwest and east coast towns before finally settling in Southern California, many of his early songs were about traveling, family and the concept of home. By his sophomore year of High School Andrew began his first band which would eventually morph into the well loved Drive Thru Records act, Something Corporate. After three albums and a non stop tour schedule Andrew returned home to write his first solo album under the moniker Jack’s Mannequin. Soon after the completion of “Everything in Transit” Andrew was sidelined by a Leukemia diagnosis. Thanks to a stem cell transplant from his sister, he was able to get back to his music, creating two more Jack’s albums before retiring the moniker in 2012. He now travels under his own name, writing solo material and performing live as well as penning songs for other artists and heading the Dear Jack Foundation, an organization dedicated to causes impacting young adults with cancer.