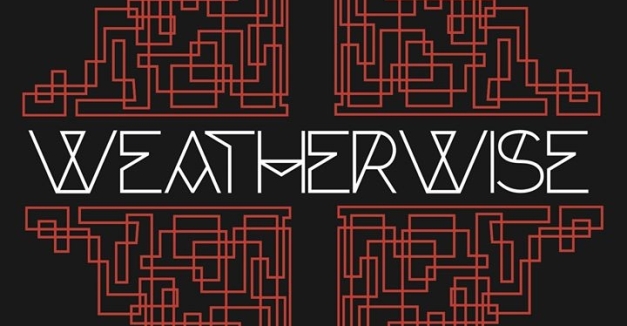 Weatherwise is an alternative rock power trio based out of Omaha Nebraska that features driving melodies and twin vocals that are only matched by unlikely catchiness and unique riffs that make each song memorable. These musicians have cultivated a very distinctive sound pulling influence from several different genres and lyrically exploring themes such as philosophy, psychology and existence in general. Weatherwise was formed in the fall of 2013 and after many months of hard work, they are now ready to begin playing shows and are eager to demonstrate their unique musical niche through high energy shows with dynamic performances that are sure to melt some faces.

Josh Javorsky and Jamie Ketelsen first joined forces in 2009 under the name "Dutchboy". However, this endeavor was fairly short-lived. In 2013, they were reunited and began playing music again. This was no ordinary music. This was straight up magical balls. After a move to Omaha Nebraska in 2014 and the addition of drummer Morgan Karabel, the band was ready to start dominating stuff.