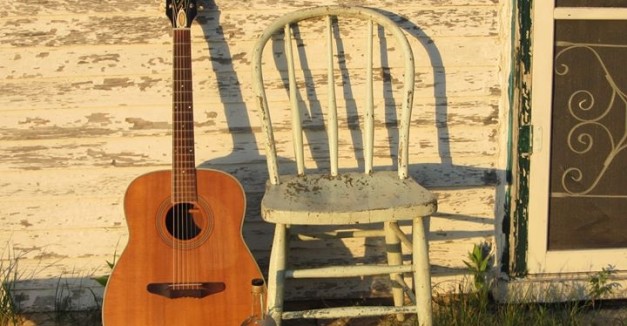 Township & Range is equal parts Oklahoma and Nebraska (except for the football teams). It's musical project about the American West from someone who has lived in and studied the West extensively, from farmers to ranchers to miners. Travis was born and reared in rural, central Oklahoma with cow manure on his boots, and the sulfurous smell of oil wells in his nostrils. After graduating high school, he decided to try his fortunes in Nebraska, where he has been, with the exception of short stint on the East Coast, for nearly two decades. Many of the songs focus on geography and local color.