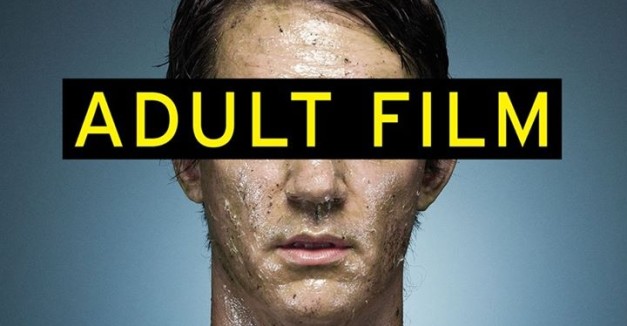 Tim Kasher released his debut solo album, The Game Of Monogamy, on October 5th, 2010 via Saddle Creek. Recorded in Whitefish, MT, at SnowGhost Music and in his then rental home in the small town, the album marks the first time Kasher – frontman for celebrated acts Cursive and The Good Life – had written, recorded, and produced an album under his own name.

In the Fall of 2011, Tim followed up "The Game of Monogamy" with "Bigamy: more songs from the Monogamy sessions", a seven song record of additional material, including a cover of the Azure Ray song, "Trees Keep Growing".

Whereas The Game Of Monogamy was an orchestral album filled with theatrical arrangements, Adult Film favors less ornate, equally impactful instrumentation across its 10 affecting tracks. The album is filled with variations of Kasher's signature blend of ruminative rock/pop, ranging from raucous and barreling ("American Lit," "Truly Freaking Out") to uneasy and undulating ("Where's Your Heart Lie," the dreamy "Lay Down Your Weapons"), from deceptively bright and poppy ("The Willing Cuckold," "A Raincloud is a Raincloud") to tempered and cascading ("You Scare Me To Death," "A Lullaby, sort of"). Lyrically, Kasher is at his incisive best, thematically elastic and touching on aging (self-reflection and taking stock), mortality (one's own and others'), and relationships of all kinds.

Kasher is joined on Adult Film by Sara Bertuldo (bass, vocals), Patrick Newbery (organ, keys, synths, horns), and Dylan Ryan (drums) - who backed him while touring around The Game Of Monogamy - as well as additional artists including Nate Kinsella (drums; of Make Believe and Birthmark) and Laura Stevenson (vocals; of Laura Stevenson and the Cans), among others. The album was mixed by John Congleton (St. Vincent, Wye Oak, Explosions In The Sky) at Elmwood Recording in Dallas, TX.