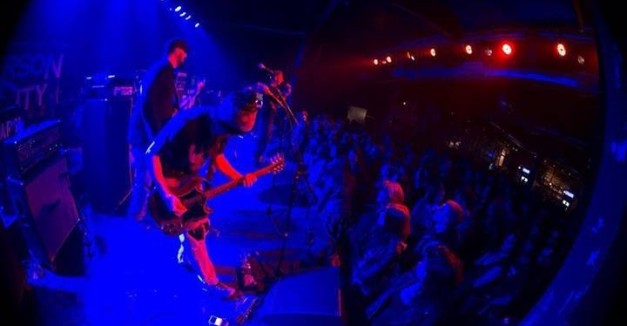 The End In Red is a 6 piece rock outfit from Omaha, NE with a sound that is built with layers of ambiance, melody, and of course a powerful rock edge that will take you for a ride. The band released their second full length record "Black Wings" in 2012 to much critical acclaim. A 3 song EP and TEIR's first album, "All Things Fade", were previously released in 2010. The End In Red has shared the stage with numerous regional and national acts along with many top local acts, and has been nominated for several Omaha Entertainment Awards.